Payments powerhouse Visa has made another foray into the cross-border payments arena, this time deploying a network underpinned by the distributed ledger technology of Hyperledger Fabric.

The activation of that network, Visa B2B Connect, was announced by the company in a Tuesday press release. The system has been designed help enterprise clients make fast and affordable international transfers. 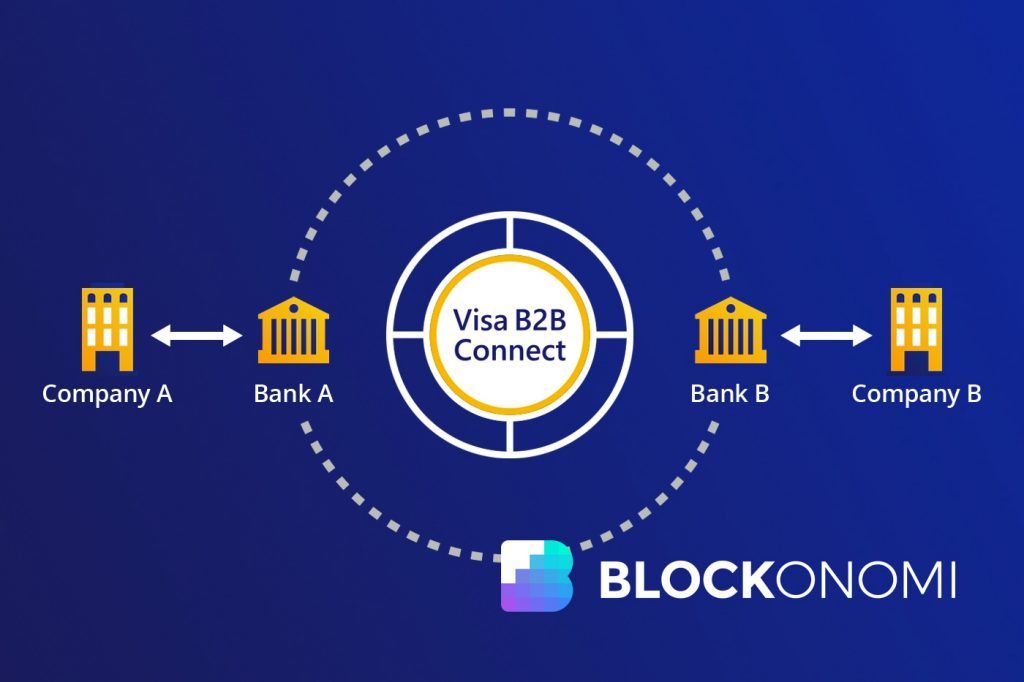 The payments network was finalized using Hyperledger Fabric, an open-source “blockchain framework implementation” that counts itself among the stable of Hyperledger projects (e.g. Hyperledger Grid and Hyperledger Sawtooth) being collaborated on by The Linux Foundation and an array of enterprises.

Visa had first announced B2B Connect back in the fall of 2016, when it started working on the system in conjunction with blockchain tech firm Chain. However, the payments titan eventually pivoted the project’s development over to Hyperledger Fabric.

According to Kevin Phalen, Visa’s head of Global Business Solutions and a senior vice president with the company, the B2B Connect network will help to evolve mainstream payments. Phalen explained on the news:

“Launching Visa B2B Connect marks an important industry milestone which will accelerate the evolution of how commercial payments move around the world […] With Visa B2B Connect, we are making payments quicker and simpler, while enhancing transparency and consistency of data.”

The development is only the latest high-profile cross-border payments project based on distributed ledger tech.

As for other recent Hyperledger headlines, in the past few weeks it’s been revealed that Target, the eighth largest retail company in the U.S., has been making plans to work further with Hyperledger’s supply chain distributed ledger tech, Hyperledger Grid.

Grid, first announced back in January, provides a prime example of how to “combine components from the Hyperledger stack into a single, effective business solution,” its builders have said. The framework can be used to execute business logic and track supply chain data.

In April, Target’s VP of architecture Joel Crabb announced the company’s plans to contribute to the open supply chain solution in the future, writing that “we’re committing dedicated engineering resources to build out components in the Grid architecture!”

At the time, Crabb revealed the retailer had been working on its own blockchain logistics proof-of-concept platform since last year, an endeavor that lead to the ConsenSource blockchain app built atop Hyperledger Sawtooth.

Target is apparently interested in exploring its options further in the arena, as the company published a job posting last month for a blockchain engineering position that would involve working with ConsenSource and having “the opportunity to develop the Hyperledger Grid effort.”

Notably, Linux Foundation spokesperson Emily Fisher has since commented that while Target isn’t presently a member of the wider Hyperledger consortium, it has provided the group some benefaction to date in the form of code. If the company’s new engineering position is any indication, Target is set to increase its overtures to the consortium.

If that’s true, then the Hyperledger mission of actualizing new and open solutions with open standards will have yet another major backer formally supporting its vision, which in turn bodes for more high-profile backers similarly coming around to experiment and build with Hyperledger tech in the months ahead.

Jack Dorsey Doubles Down on Bitcoin With $170 Million Investment