The Vanguard Group — the American investment advisor powerhouse that currently has more than $5 trillion USD in assets under management — is turning to blockchain technology in an attempt to change the sprawling foreign exchange (FX) industry for good.

That’s per a new report from Bloomberg that revealed the firm has been working with blockchain technology company Symbiont to create a forex trading platform that is peer-to-peer (P2P) rather than facilitated through large banks, as conventional FX markets currently are.

Why blockchain then? Beyond the ability to disintermediate banks and cut costs, the Pennsylvania-based firm is aiming to use the tech to optimize forex trading in general. 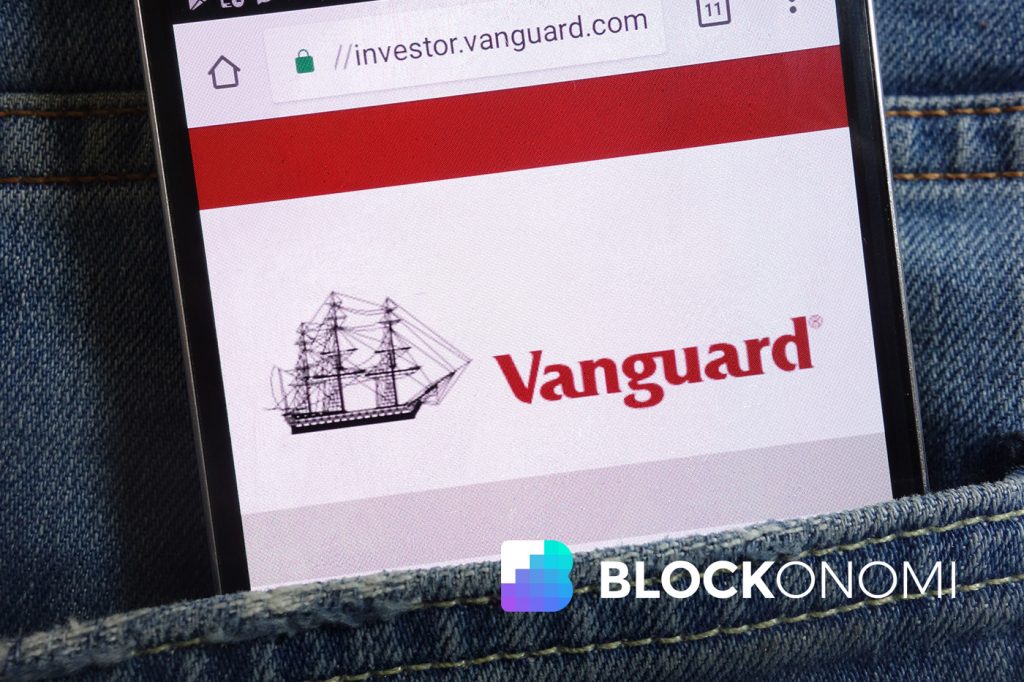 “Vanguard is currently piloting a project focused on improving the efficiency and reducing risk of FX hedging,” a company spokesperson commented.

It’s certainly a notable effort considering who is making it, as Vanguard is among the largest providers of exchange-traded funds (ETFs) and mutual funds in the world. That the company is working on such a platform at all is indication enough that its leadership thinks blockchain can bring real advantages.

Per Bloomberg, Vanguard has deployed the in-progress platform in trials over the last two months and has facilitated “some trades” in that span.

Vanguard Has Partnered With Symbiont Previously

Financial firms use market performance benchmarks, like the CRSP U.S. Total Market Index, to allocate their funds. The problem? It has hitherto taken manual processes to rely on benchmarks like CRSP.

Vanguard, for one, uses CRSP in more than a dozen of its clients’ funds. With that said, Symbiont has been helping Vanguard automate its access to that benchmark via its blockchain, Assembly, since February. After months of testing, the two companies publicly announced the index collaboration work this past summer.

And while that initial blockchain pivot might have started out as a test, the CRSP trial resulted in operational optimizations and, perhaps more importantly, further blockchain work at Vanguard.

“It’s more like an R&D investment with an actual deployment as a result, which truly improved the way we run our fund,” Pennington said.

If Vanguard’s FX platform ends up proving successful as well, then it seems likely the firm would continue to expand its in-house explorations of use cases for blockchain. Where that might lead, probably even Vanguard’s leadership doesn’t know for now.

Vanguard is one of the largest financial companies in the world, but they aren’t even the first major company to signal a deeper foray into blockchain this week.

Indeed, earlier this week news broke that credits ratings titan Morningstar — which competes against the so-called “Big Three” credit rating agencies of Moody’s, Standard & Poor’s, and Fitch Group — is looking to bring its credit ratings services onto the Ethereum and then later further blockchains.

Specifically, the company is looking to develop its own oracles so it can bring off-chain data on-chain in order to package credit ratings within the smart contracts of security tokens.

Vanguard is exploring its own forex platform built on blockchain, but the Venezuelan government is actually exploring the top blockchain currencies — bitcoin (BTC) and ether (ETH) — as possible foreign reserves.

That’s according to reporting this month that indicates the central bank of the crisis-stricken Latin American nation is considering how it might go about using the two cryptocurrencies, which the Venezuelan government has undisclosed sums of, to pad its depleting foreign reserves.

Whether such a move could help the country successfully evade international sanctions for long, though, remains to be seen.

Ninepoint To Fully Offset Carbon Footprint Of Its Bitcoin ETF