A “unicorn company” is a private startup that has reached a $1 billion USD valuation before conducting an initial public offering (IPO).

A new report from China-based research and investment firm Hurun says the number of blockchain industry unicorns is now no less than 11.

Published this week, the first edition of the annual “Hurun Global Unicorn List” concludes there are now 494 unicorn startups in the world, with the most presently deriving from the fields of e-commerce (68) and fintech (56). 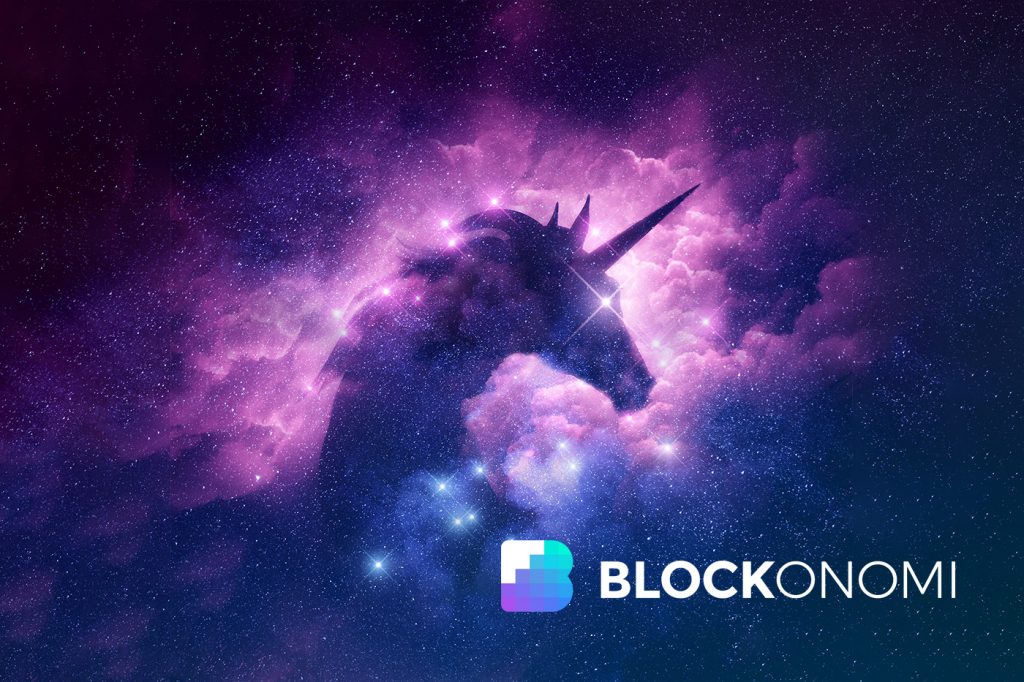 Notably, the blockchain industry’s 11 unicorns put it in a tie for 16th place with “New Retail” for which sectors had the most such companies.

As for which blockchain firms made the Hurun list, the 11 startups included:

In the years ahead, it will be interesting to see if the number of these unicorn firms swells higher in kind with growth in the blockchain industry.

According to analyses released by ResearchAndMarkets.com last month, the company forecasted that the global blockchain market would reach a valuation of more than $162 billion by the year 2027.

“Growing regions such as Asia Pacific, Middle East, Africa, and South America are also anticipated to offer significant growth opportunities for the global blockchain market in the forecast period … owing to the supportive government initiatives,” the research firm said.

As news of Hurun’s inaugural unicorn list has started making the rounds through the cryptoverse, some stakeholders in the space have called out the research for being incomplete or inaccurate.

For example, Ryan Selkis, the co-founder and chief executive officer of the Messari cryptocurrency analytics platform, took to Twitter to argue the list included “garbage” and left out “some giants.” Selkis offered his own revised list of 16 companies, several being large cryptoeconomy firms like BitMEX and Huobi that Hurun’s researchers didn’t include.

(Ignore that garbage from Hurun, which includes Circle, Dfinity & Ebang, and ignores some giants.)

Another important wrinkle to consider came from Larry Cermak, Director of Research at The Block, who noted on Twitter that at least two of Hurun’s 11 blockchain unicorns — Circle and Ripple — had company shares that are currently trading at major discounts in private markets.

Hurun said it completed the research for its unicorn analyses this past summer, so its list is naturally not up to date with present market conditions. Even still, the firm’s work is exactly that — the work of one firm — and shouldn’t be taken as entirely authoritative.

The aforementioned unicorns have gained that status while the blockchain industry has largely been on the edge of the mainstream. But as more enterprises and institutions look to the sector, more money should flow in, and more unicorns will likely be made.

Indeed, in recent days there has been a flurry of institutional-related developments around the cryptoeconomy that suggest there are more blockchain unicorns to be made yet.

For example, the Association of National Numbering Agencies (ANNA), a global body that helps form unique and universal identifiers for traditional financial assets like securities and commodities, just announced that it will begin work on providing recommendations on identifiers for digital assets — a move that will only help to bring cryptocurrencies and crypto companies further into the mainstream.

Also out this week is the news that Bakkt, the cryptocurrency exchange and derivatives platform backed by NYSE owner-operators ICE, just achieved a new all-time high for the amount of bitcoin futures contracts traded intraday through its venue

Not only does Bakkt stand a chance of becoming a unicorn in its own right, but the rising interest around its platform shows that more institutional money is steadily flowing into the space.

XRP Positioned to See Major Downside Because of These Simple Factors