For some reason or another, many investors and analysts have begun to fear the worst for the medium-term outlook of the Bitcoin market over the past few months.

Mark Dow, a hedge fund manager that shorted BTC when it traded at $19,000 in December 2017, recently claimed that the cryptocurrency will “die a grinding death, punctuated by spoofs and FOMO spasms of decreasing frequency and intensity.”

Though, some bulls are sticking to their guns. One such bull is Tim Draper  — a prominent venture capitalist that has made early investments in China’s version of Google Baidu, Tesla, SpaceX, Coinbase, Hotmai, Skype, and Bitcoin (of course). 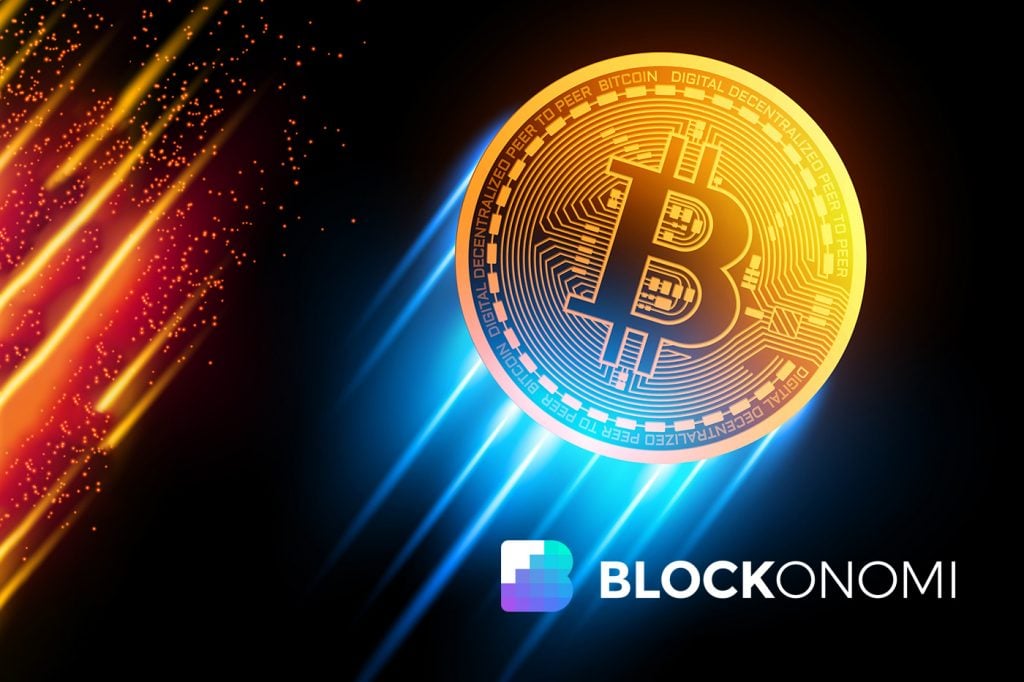 The Silicon Valley mainstay recently asserted that Bitcoin reaching $250,000 in a few years’ time remains possible, no matter how crazy that may seem at the moment.

Tim Draper recently sat down with Finder.com.au to talk about cryptocurrency, specifically in regards to his thoughts on the bearish developments in the market.

Despite the macro backdrop of Bitcoin falling by 50% over the past six months, the American entrepreneur asserted that his prediction that Bitcoin will hit $250,000 by 2022 or 2023 remains entirely plausible, saying that BTC is “right on track.”

Draper backed his lofty prediction in previous statements and interviews by looking at a number of things.

Per previous reports from Blockonomi, when asked about his prediction last month at the Malta AI & Blockchain Summit, the venture capitalist said that the Lightning Network and other solutions that make paying with cryptocurrency easy should drive rapid growth:

He went on to say that cheap, easy, and fast Bitcoin payments will “open the floodgates” to this industry, giving BTC the potential to make up 20% of the world’s money in due course.

In this latest interview, he discussed the macro trends, claiming that Bitcoin adoption coupled with the halving should make a rally to $250,000 a breeze:

“My prediction was really based on creating enough of an infrastructure for Bitcoin to get a 5% market share around the world, as a currency… If you do the math on the halvening, you end up somewhere around my $250,000 prediction around the same time… so it’s really interesting how those two things have come together.”

While the $250,000 by 2022/2023 prediction is up for debate, the sentiment is starting to build once again that Bitcoin’s long-term bull trend remains intact.

Just last week, Deutsche Bank, the 17th-largest bank by assets in the world, released its “Imagine 2030” report in which a firm strategist and analyst said there’s a small yet entirely feasible possibility that the current fiat system “could unravel in the 2020s.”

The strategist said that should this take place, there will be a “backlash against fiat money and demand for alternative currencies, such as gold or crypto could soar.” He specifically looked to the high levels inflations of the dollar in the 1970s, which led to a surge in the prices of gold.

In that same report, Deutsche Bank posted a chart in which they estimated that the number of users of Blockchain Wallet (blockchain.com) could surmount over 200 million — around six times higher than where the sum currently is — by 2030.

Good morning, Bitcoiners! How have you been? In need of some holiday cheer?

Here’s @ahkyee, a director at Visa sharing a report from @DeutscheBank on some wild predictions (including Bitcoin) for 2030. Do I have your attention yet?https://t.co/MNz9bymQnS pic.twitter.com/dQ14wqlafX

There are also trends like the CEO of Bakkt becoming a sitting U.S. Senator, Bitcoin on-chain volume remaining strong, and an increase in technological development across the cryptocurrency space that imply BTC could see long-term strength.

These 5 Technical Trends Show Bitcoin Could Drop After Passing $11k

Bitcoin is About to Tap a “Do or Die” Level; Will Bulls Break It?

A Rejection At This Level Could Result in Bitcoin Falling to $8,000