Media conglomerate Thomson Reuters, one of Canada’s leading brands, is eyeing an opportunity to bring the possibilities of Ethereum smart contracts into the mainstream.

The effort comes as part of a partnership with OpenLaw, the ConsenSys-backed builders of an open source and peer-to-peer protocol for automating legal agreements. 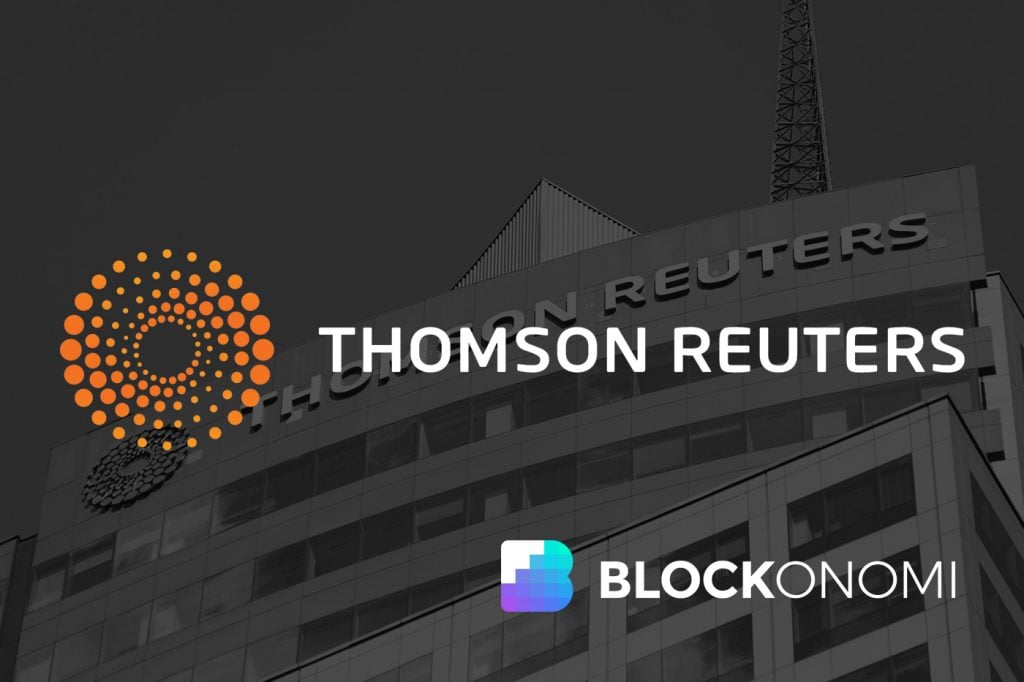 The PoC allows for users to take a Practical Law Company contract template and run it through Contract Express, at which point the most important data from the contract — like dates and payment obligations — can be permanently hashed onto Ethereum.

Accordingly, the point of the PoC system is not to dump the entirety of a traditional legal contract onto a blockchain, but rather to make specific contracts “hybrid” in having both off-chain and on-chain components.

OpenLaw and Thomson Reuter’s @ContractExpress / Practical Law have painted a vision for how large law firms & in house counsel can easily use smart contracts with the #ole stack:

That kind of hybrid dynamic could be particularly useful in the context of international trade or when companies are specifically dealing with cryptocurrencies.

Notably, if later rolled out further the system could provide mainstream lawyers a comfortable way to interact with smart contracts, per Andy Wishart, the Global Head of Drafting and Productivity Solutions at Thomson Reuters:

“This system pulls data through to OpenLaw and brings two worlds together. At the same time, lawyers will be very familiar with Contract Express.”

Rise of the LAO

Decentralized autonomous organizations, or DAOs, have experienced nothing short of a resurgence in the Ethereum community in 2019. From MolochDAO, to MetaCartel, to newer groups like OrochiDAO and Trojan DAO, innovation around these new kinds of organizations is currently abounding.

One such venture that has recently gained attention is the LAO, the “first limited liability for-profit DAO” that OpenLaw announced last month. The LAO will allow its users a legally-compliant structure through which to offer grants and invest in projects around the Ethereum community.

“Much like how Coinbase helped bring the trading of traditional assets to millions by attempting to comply with various legal requirements, OpenLaw will help to resurrect the initial vision of The DAO in a manner that comports with U.S. law,” the OpenLaw team said at the time.

OpenLaw Jumps on the Dai Train

Ether (ETH) is the king of the hill when it comes to money in the Ethereum ecosystem. The second most popular project is inarguably the Dai stablecoin.

That’s why it came as no surprise in August when OpenLaw’s builders revealed they were embracing the stablecoin as the “medium of exchange of choice for on-chain financial transactions” on their protocol. As the team then explained:

“To that end, we’ve integrated Dai into OpenLaw Finance to show how Dai can be used as the medium of exchange for legally compliant tokenized securities, fixed income products, tokenized real estate, and smart derivatives … Dai can continue its path towards achieving a status as a global currency.”

This month, excitement picked up around a new demo from the Lexon project, which is developing a human readable programming language that is “designed to make the code of blockchain smart contracts readable for non-programmers.”

DevconV starts officially tomorrow but my mind is already blown (and it’s not only the jet lag). Look at this code: it’s both a human readable (and legally binding contract) but it’s also compileable code that exports to solidity!

Not only is the demo readable to a layperson, but its code can also be easily exported to Solidity, the programming language of Ethereum.

It’s an interesting dynamic that will surely lead to further innovation at the crossroads of several different fields in the years ahead. While platforms like Ethereum are changing the way that digital commerce can be done, they may increasingly shift how we approach legal agreements, too.

Currency.com vs Popular Brokers: Which is The Best Platform to Invest With?