If you’ve facilitated large-scale illicit activity online using cryptocurrencies, just waiting for a few years to make an escape is no longer going to cut it courtesy of increasingly advanced blockchain analysis techniques.

That reality was on full display this week, as the U.S. Justice Department’s Southern District of New York (SDNY) announced the arrest of 60-year-old Ohio resident Hugh Brian Haney and the unsealing of federal charges against him in a cryptocurrency-centric case. 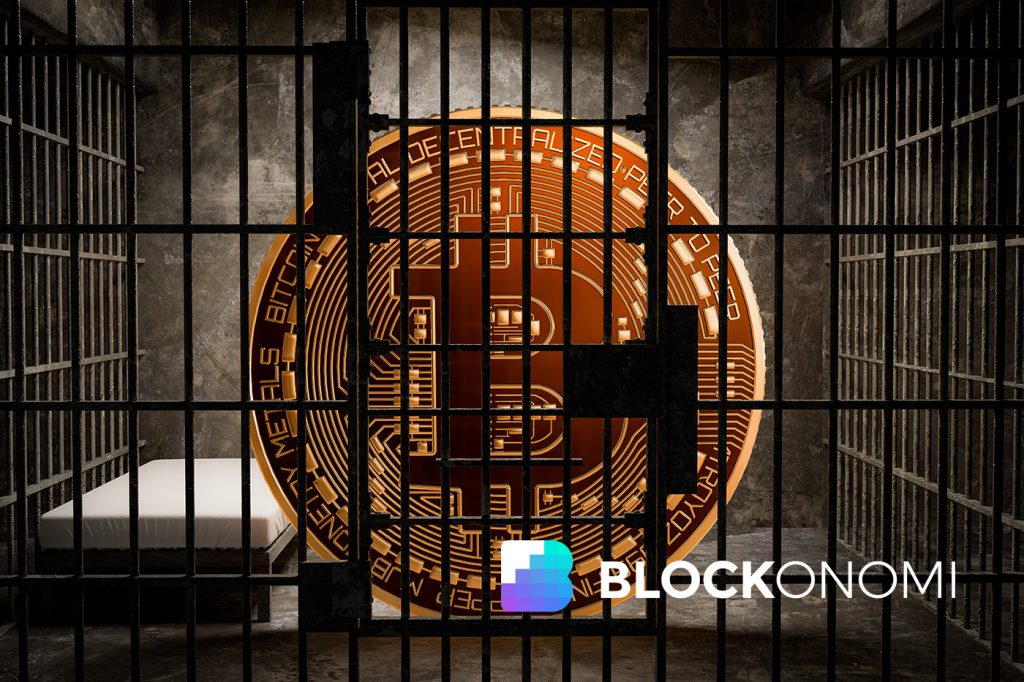 Haney is said to have laundered millions of dollars worth of bitcoin he accrued from drug deals on the infamous and now-defunct Silk Road dark web marketplace. Authorities seized $19 million USD worth of bitcoin from the Ohio native as part of his Thursday arrest.

Notably, the Silk Road was shuttered by the FBI, America’s top law enforcement agency, back in 2013.

The Proof Is in the Blockchain

What those analyses entailed remains unclear, though it’s possible the agents turned to one of the cryptoeconomy’s increasingly prominent blockchain investigator firms for outside expertise. For example, CipherTrace chief executive officer Dave Jevans was tapped as a Bitcoin expert witness earlier this year in a Canadian court case that dealt with dark web transactions.

Whatever techniques or services were used, investigators determined Haney had been transferring bitcoin associated with the prolific Pharmville Silk Road vendor account (an account Drug Enforcement Administration officers had been making controlled buys from as early as 2011) to an undisclosed cryptocurrency exchange starting in 2017 — four years after the marketplace was taken down.

When that cryptocurrency exchange asked Haney where his large sum of bitcoin had come from, he declared them as mining proceeds. It was when the man finally converted the BTC to $19 million on that platform that authorities executed a search warrant, freezing the cash at an unnamed bank in the SDNY’s jurisdiction.

In his office’s announcement, SDNY attorney Geoffrey S. Berman hailed the result as a textbook example of what will happen if crooks try to capitalize on tainted coins:

“As alleged, Hugh Haney used Silk Road as a means to sell drugs to people all over the world.  Then he allegedly laundered his profits – more than $19 million – through cryptocurrency.  Today’s arrest should be a warning to dealers peddling their drugs on the dark web that they cannot remain anonymous forever, especially when attempting to legitimize their illicit proceeds.”

The fact that Haney non-nonchalantly transferred his bitcoin to a cryptocurrency exchange suggests he was unaware that his earnings had been tracked by U.S. anti-money laundering (AML) experts.

It also suggests the man was unfamiliar with, or simply too lazy to resort to, coin mixing services, which of course are not strictly the domain of criminals but are sometimes resorted to obscure the source of illicit funds.

Would Haney Have Been Caught If He Mixed His Coins?

Some cryptocurrency exchanges freeze funds that have interacted with mixing services, either simply because a mixer itself is flagged as suspicious or because the mixed funds a user has received has come from a tainted source.

With that said, Haney still might have been run into off-ramping problems if he had mixed his coins or mixed only parts of his trove.

However, the man took zero effort to cover his tracks in sending all his bitcoin to a cryptocurrency exchange straight from a large Pharmville address. Now he’s facing the music — and decades in jail — as the past has caught up with him.