Over the past few days, Crypto Twitter has been awash with a discussion about one subject: a paper from two American academics that asserted that Bitcoin’s historic rally in 2017 from $1,000 to $20,000 was predicated on manipulation.

The paper, for some reason or another, gained much traction in the mainstream media, with large outlets covering the news in a seeming attempt to show the flaws of the cryptocurrency market.

Many in the crypto community aren’t happy, however, with the publishing of the report even eliciting a response from the company that was accused of being tangentially involved in said manipulation. 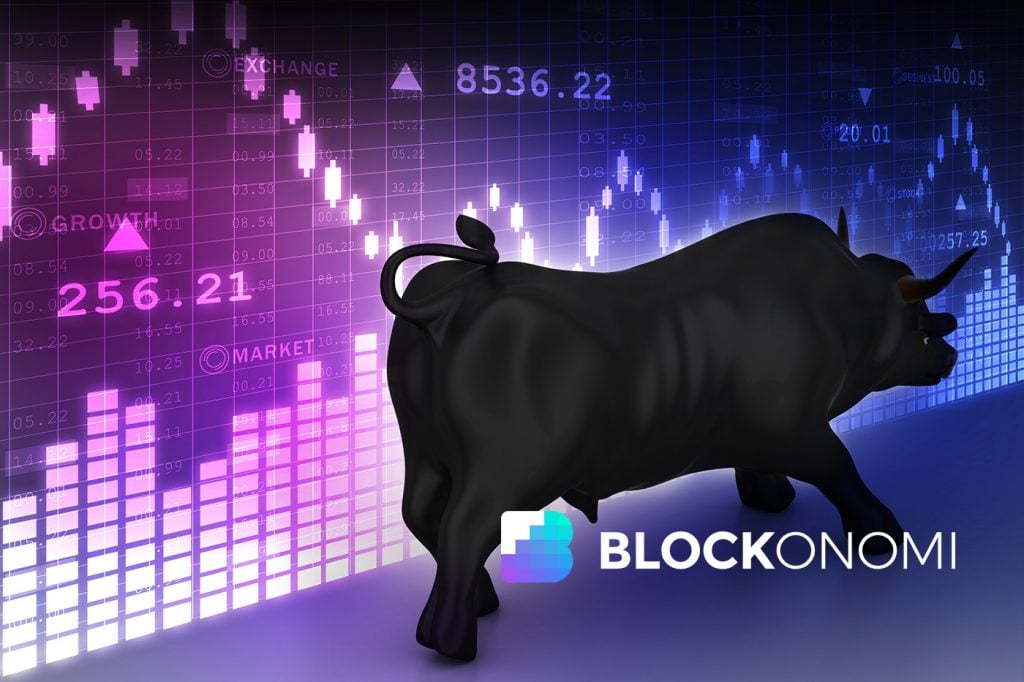 For some context, two skeptical researchers — John Griffin, professor at the University of Texas, and Amin Shams, assistant professor at the Ohio State University — recently revised their paper on Bitcoin from 2018, which stated that trades of the USD-backed stablecoin were responsible for sending BTC higher.

As reported by Blockonomi previously, the 119-page revised edition has made an additional assertion: that a single entity, a so-called whale (large cryptocurrency holder), was responsible for wresting Bitcoin from $1,000 to $20,000 in 12 months’ time through Tether. Speaking to Bloomberg in an interview, Griffin said:

“Our results suggest instead of thousands of investors moving the price of Bitcoin, it’s just one large one… Years from now, people will be surprised to learn investors handed over billions to people they didn’t know and who faced little oversight.”

Considering that Griffin and Shams made the assertions twice, and the fact that the report will be published in the much-celebrated Journal of Finance, it may be easy to conclude that it’s bonafide. But far from everyone is convinced of the paper’s accuracy.

In an announcement published to the on-site blogs of both Tether and Bitfinex — the two companies have overlapping management — the companies wrote that Griffin and Shams have “released a weakened yet equally flawed version of their prior article,” seemingly indicating that the paper has a facetious premise. Indeed, an excerpt of the response reads:

“[T]he authors demonstrate a fundamental lack of understanding of the cryptocurrency marketplace and the demand that drives Tether token purchases. To reduce the spike in the bitcoin price in 2017 to such simplistic terms is facile. It is also an insult to the millions of people in our community that believe in the sound principles governing the digital currency economy.”

Tether Response to Flawed Paper by Griffin and Shamshttps://t.co/5DymkhOOHX

Backing the meat of their rebuttal, Tether and Bitfinex wrote that the conclusions made — like the one that a single Bitcoin investor pushed the market higher — are effectively “built on a house of cards” that don’t take a “complete dataset” into account. One such dataset that the authors of the paper failed to consider, the companies write, is the “crucial timing of transactions or the flow of capital across different exchanges.”

According to the response, the fact that this data was not considered while the paper was penned means that the authors should’ve been “unable to establish a valid sequence of events through which the alleged manipulation could have happened.”

And it isn’t only Tether and Bitfinex that aren’t convinced. Per previous reports from this outlet, Jeremy Allaire, the chief executive of Circle, which itself is a key player behind one of Tether’s competitors, wrote on Twitter that the ideas proposed by Griffin and Shams are flawed. Allaire cited the fact that the widespread usage of Tether in 2017 is a byproduct of how there are few cryptocurrency markets in Asia, not a sign of manipulation.

Gabor Gurbacs, an executive of VanEck’s digital assets branch, echoed this line. Gurbacs remarked that he thinks the report was authored by “career academics that fail to understand Bitcoin/crypto market structure basics as well as the fundamentals of cause and effect.”