ShapeShift is the latest crypto company to reveal big layoffs thanks to the bear market. Revealed via a Medium post, ShapeShift Founder and CEO Erik Voorhees revealed that 37 employees had been let go – an entire third of the current team.

“The latest crypto winter is upon us, and today ShapeShift felt the bitter frost,” begins the post. He goes on to name crypto as a “harsh mistress,” one that grows “at rates unseen almost anywhere else in the business world.” In fact, ShapeShift alone had grown 3,000% in 2017. 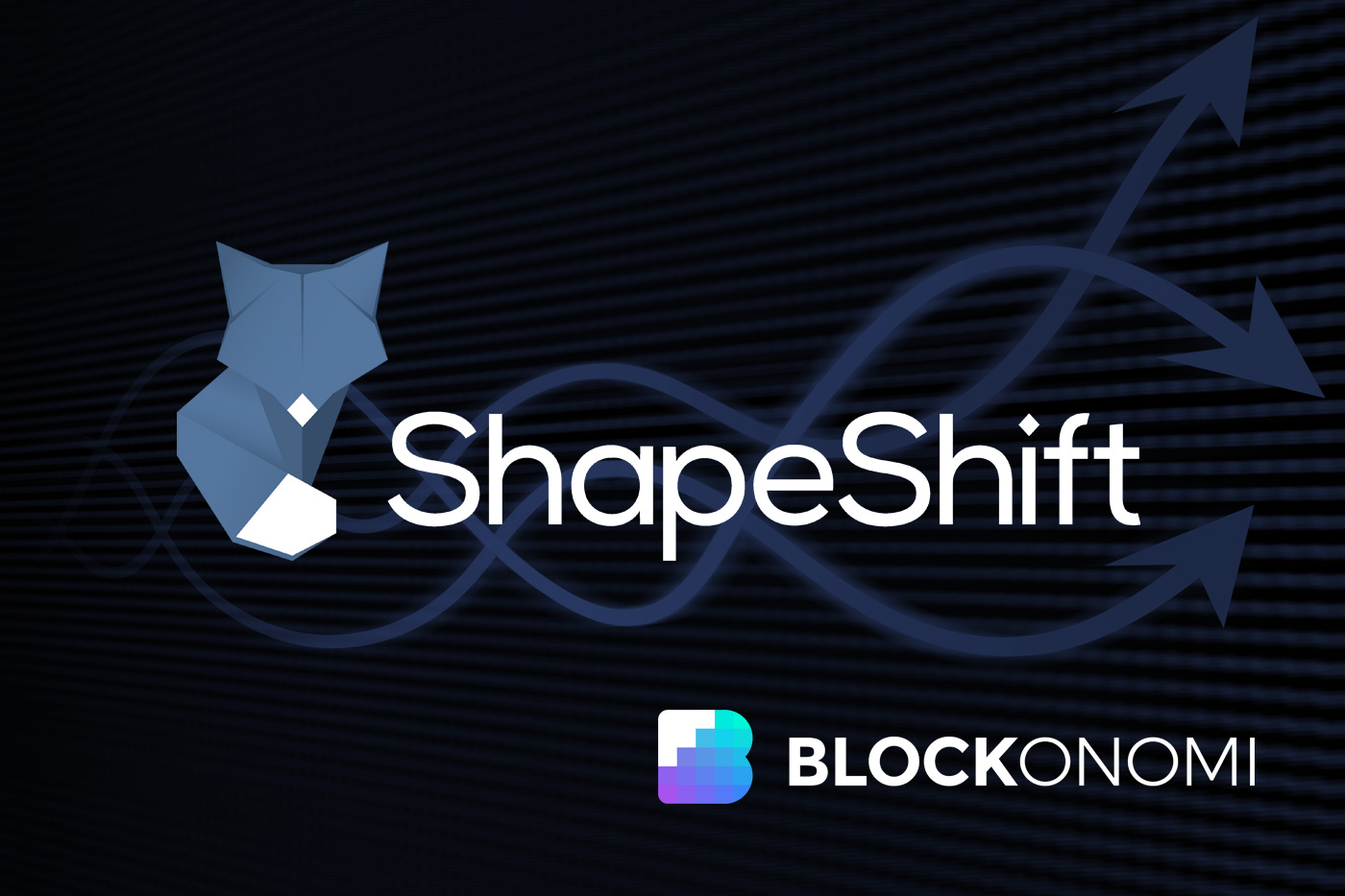 Despite industry enthusiasts expecting these ups and downs, it’s near impossible for anyone to prepare for them. Of course, ShapeShift has every intention of continuing their mission: “to embrace substantial exposure to crypto assets.”

No matter the justification, Voorhees isn’t happy to let go so many of their team. He reveals his sadness in a heartfelt message:

“I am sorry this happened. Your confusion, your sadness, your anger… all of it is understandable, and I am sorry to put you through it. Your contributions — of effort, of personality, of experience — remain part of our fabric. Though it has ended, we are improved by our time with you, and I hope you find yourselves improved by your time with us.”

The CEO then goes into the company’s mistakes and how they can learn from them.

“A lack of focus” marks the biggest issue here. At its start, ShapeShift was a basic tool. This lead the team to work on other projects which turned into a “family” of crypto products.

For example, they built CoinCap to track market data. They acquired KeepKey, released some API’s, and more. No matter how well a project was doing, it still pulled team members in all different ways. “They diverted talent and changed hiring priorities,” reads the post. They diversified their offerings too soon, and the main business suffered. Voorhees blames nobody but himself.

He then reveals four main issues that hit in 2018:

A Change In Focus

Voorhees goes on to say that he expects most users haven’t held their currencies anywhere outside of a centralized exchange. He hopes that “controlling your own keys” becomes a pillar within the cryptocurrency industry. People should be “proficient in basic financial sovereignty,” he claims.

Crypto assets are powerful. That power is difficult to fully understand as of now, but it is “inclusive and empowering.” With this in mind, Voorhees wants to let everyone know that ShapeShift has a new sense of focus, and will be going forward with that from now on. “We don’t want to overstate with grandiose promises,” he says, but they want people to try the product out in the future.

“We’re all on a journey of growth: myself as an individual, ShapeShift the company and its dedicated, talented employees with whom I’m so privileged to work, and crypto as a community. May we find the strength and discipline to struggle through every obstacle toward victory; toward a world of borderless, apolitical finance for all humans.”