ShapeShift CEO Erik Voorhees has criticized a published Wall Street Journal (WSJ) investigative article that purported the crypto exchange was used by criminals to launder money, which he claims are “inaccurate.”

According to an official blog post, the CEO of the crypto exchange said the Wall Street Journal report showed a fundamental misinterpretation of how cryptocurrencies work and that the article’s claims were “factually inaccurate and deceptive.” 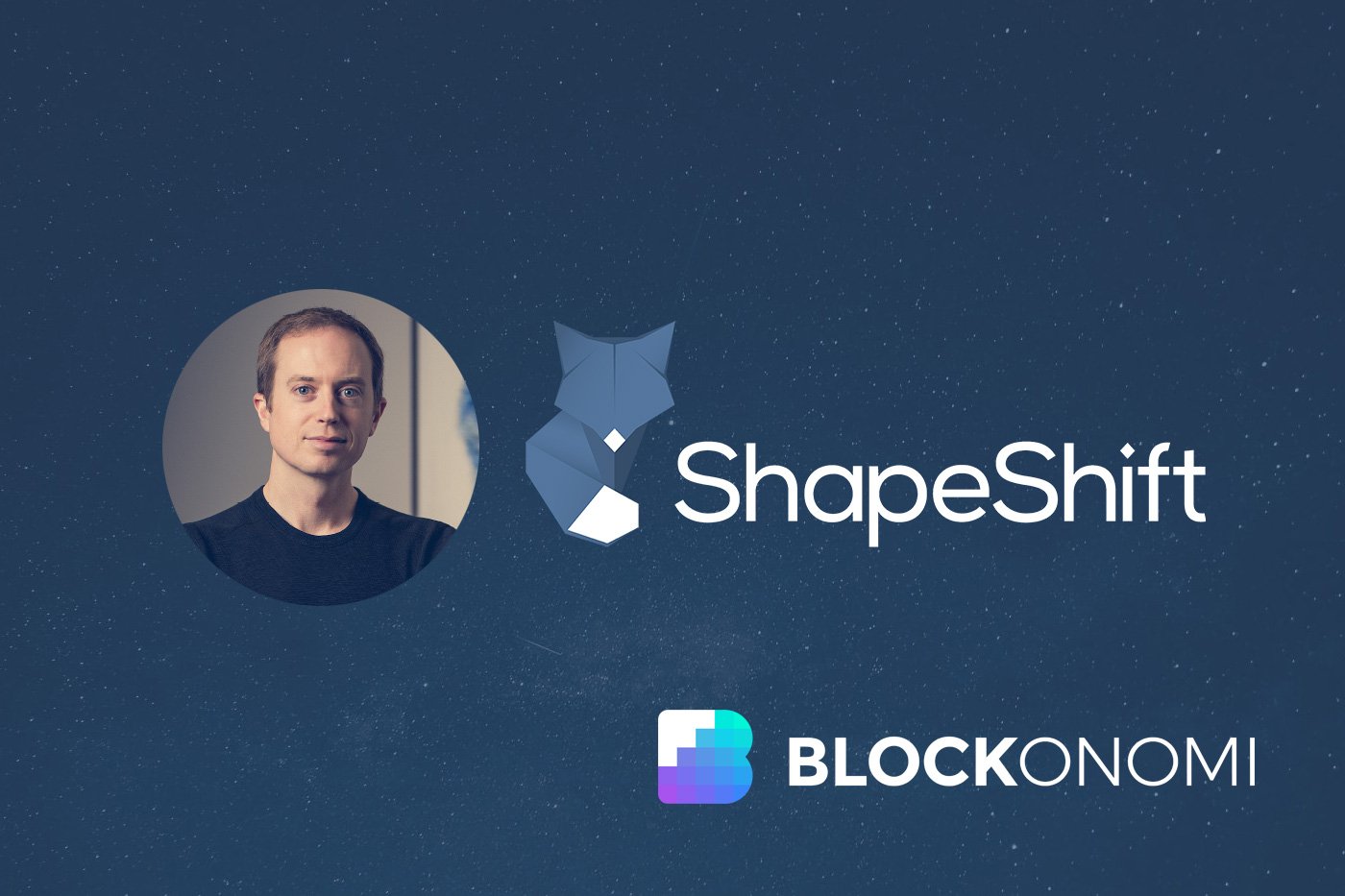 Explaining further, Voorhees said ShapeShift had been working with the Journal for nearly half a year, yet the article “omitted relevant information” and revealed that “the authors do not have a sufficient understanding of blockchain and our platform in particular.”

On Friday, an article published by two reporters at the Wall Street Journal titled “How Dirty Money Disappears into the Black Hole of Cryptocurrency,” concluded that a sum of $88 million was laundered via 46 different exchanges in the space of two years—with ShapeShift being responsible for $9 million of the total amount laundered.

The preamble of the article stated:

“A North Korean agent, a stolen-credit-card peddler and the mastermind of an $80 million Ponzi scheme had a common problem. They needed to launder their dirty money. They found a common solution in ShapeShift.”

The article singled out ShapeShift and inferred that the digital asset platform encourages illegal transaction because the system doesn’t require user information until much recently. However, Voorhees fought back on the claims and argues that if indeed $9 million was laundered through ShapeShift, it would translate to only 0.15 percent of the exchange’s total transaction. Besides, the exchange has “a strong record of complying with law-enforcement requests, providing valuable assistance in over 30 investigations in 13 different countries all over the world.”

He also added that users could not launder fiat currencies through the exchange, stating:

“Unlike most other exchanges, ShapeShift is a crypto-to-crypto, non-custodial platform.  We don’t take custody of user funds, but instead swap our own assets for theirs, at a set price.  We don’t touch fiat currency, so users cannot swap their dollars/euros/yen for our bitcoin/ethereal/dogecoin. Not a single dollar, euro, or yen has ever been laundered through ShapeShift.  It can’t be done.”

Voorhees stated that the misinterpretation of how ShapeShift work may have led to some of the Journal’s conclusions.

Citing an example of some funds that were transferred via a suspicious transaction to an exchange, which later sent funds to ShapeShift.

Here’s what he wrote,

“Because ShapeShift happens to be a customer of this same exchange – 10 months later in a completely unrelated transaction – the exchange sent funds to ShapeShift. The authors didn’t understand how to properly read the blockchain transactions, so they assumed there was $70k in ‘dirty money’ sent to ShapeShift.”

Voorhees went on to explain how much transperancy means to the platform. According to him, ShapeShift is one of the most transparent exchanges operating today. Every transaction through the platform is published online, irrespective of the user privacy protections that it has maintained to date.

He also stated the Journal leveraged on this information to carry out its investigation, adding that “perhaps the irony is lost on the WSJ, but the WSJ would have been unable to do this kind of investigation with any other crypto exchange because they aren’t transparent in this way.”

“Ultimately, we are trying to pioneer a new financial system,” he concluded. “We don’t expect to be loved by the old … yet ShapeShift has always been in favour of complying with the laws of the jurisdictions in which it operates, even though many of these laws are unclear, ever-changing, contradictory, and in some cases ineffective.”

Economist Suggests Bitcoin’s Price Would Skyrocket If It Scaled