Cryptocurrency has long flown under the radar of governments. For nearly all of the past decade, a majority of politicians in office, especially those in the western world, have opted not to talk about the subject matter.

But this changed with the launch of Libra, Facebook’s crypto and blockchain project that has no graced the headline of nearly every single large publication on planet Earth.

Now, some of the most powerful people in the world — including the U.S.’ President, Donald Trump — have commented on Libra, even extending their conjecture to Bitcoin and other cryptocurrencies at times. 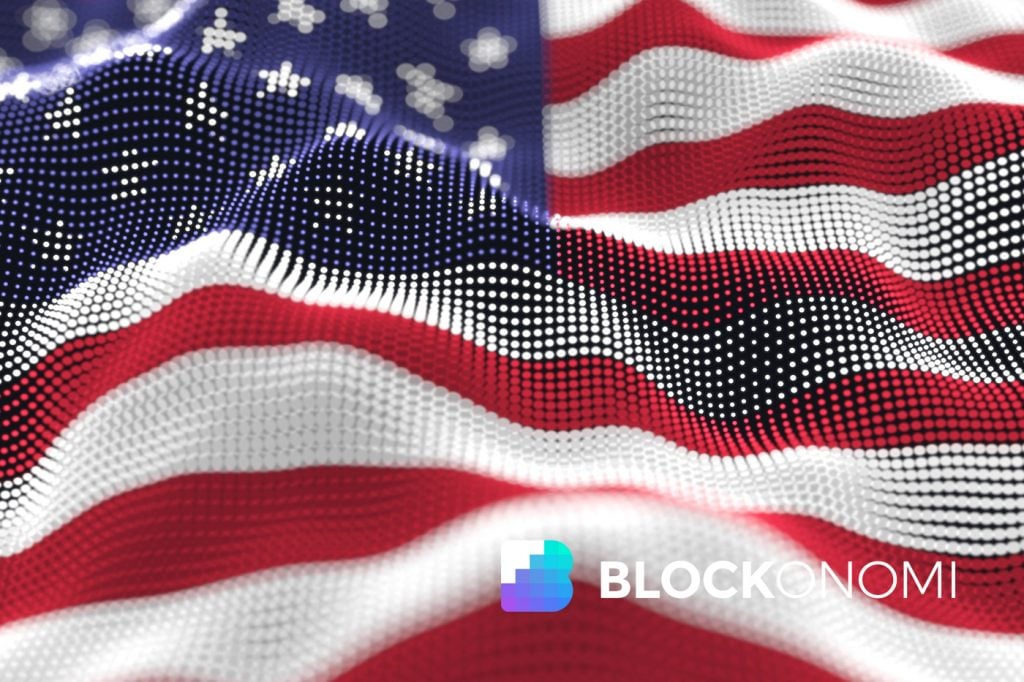 As detailed by Blockonomi previously, the sentiment held by these prominent commenters has been widely bearish. Trump, for instance, lambasted this asset class’s ability to be used in criminal activity, before adding that Libra isn’t a real form of money per se, at least in the U.S.

Not all politicians are bearish, though. In fact, one Senator of the U.S. recently came out in support of Libra.

U.S. Behind in Crypto

In a letter dated October 17th, Senator Michael Rounds from South Dakota defended Libra in a two-page letter. Sent to Nathan McCauley, the President of Libra partner Anchorage Trust Company, and also distributed to the executives of the other companies supporting the project (Facebook/Calibra, Lyft, Uber, etc.), the letter asserted that he is “disappointed” in his colleagues disapproving innovation.

Rounds said that he sees promise in cryptocurrencies and digital payments, but has seen the “United States fall behind in this space.” “By 2022, digital wallets […] will comprise less than 10% of the U.S. consumer in-person payments,” the Senator wrote, before noting that digital payments are widely-adopted in places like China and Africa.

While this may not be a worry to some, Rounds asserted that “with [our] payments industry still in its infancy relative to the rest of the world, it puzzles me that my colleagues would react with such hostility to the creation of Libra.”

While he did admit that he shares the concerns that cryptocurrencies can be used to perpetuate criminality, he remarked that Libra should continue to “persevere” to help improve the “lives of Americans and our neighbors across the globe” by creating a cryptocurrency system that will allow the unbanked and underbanked to be more integrated into the 21st century economy.

Should Libra Be a Cause for Concern?

Sure, Libra has some (few) backers in high places. But the majority is widely against the project.

On Sunday, the BBC reported that the crypto project was called out by the Group of Seven (G7). A report that the outlet managed to obtain purportedly said that to-be widely-adopted cryptocurrencies, such as Facebook’s Libra, could pose large risks to the traditional financial system. (Notably, the report did not single out Libra, but the timing of the report clearly implies something else.)

BBC claimed, in fact, that the G7, in collaboration with senior officials from central banks, the International Monetary Fund (IMF) and the Financial Stability Board” identified “nine major risks posed by such digital currencies.” These risks include legality concerns, potential harm to consumers (security), and potential criminal activity (money laundering and terrorist financing) taking place on the network.

Another facet of the report touched on the ability that cryptocurrencies could have in disallowing certain monetary policies from taking place.

For instance, in an economy where a majority of economic transactions take place in and funds are stored in a decentralized coin like Libra, policymakers cannot implement negative interest rates to stimulate growth without taking over the network… somehow.