It is often said that the best things in life are free, however using your employer’s electricity supply to mine cryptocurrencies is never a good idea. According to Chinese publication HK01, a teacher at a School in Chenzhou, China, has been caught using the institutions electricity for their ethereum mining operations.

The story begun when the culprit – school Principle, Lei Hua, purchased 10,000 Yuan worth of mining equipment. Upon recognizing the vast levels of energy that mining requires, Hua proceeded to shift his mining rig over to one of the school’s internal dormitories. Once the profits begun to roll in, Hua then spent a further 40,000 Yuan on additional rigs, with the view of increasing his earning potential. However, with the dormitory room unable to facilitate a mining rig of that magnitude, Hua decided to move his operations to the school’s main building. 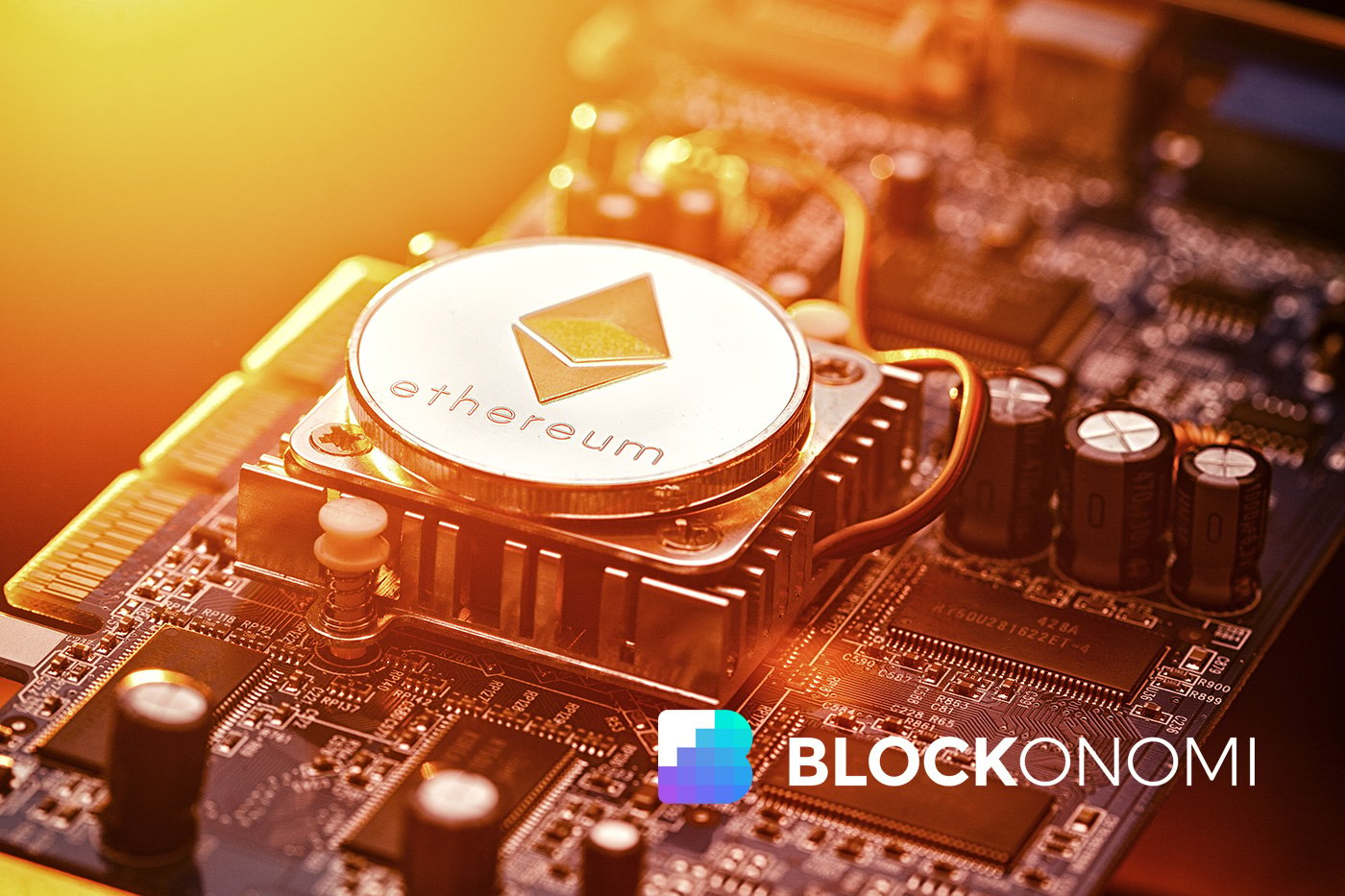 Although the electricity theft was able to go unnoticed for a plethora of months, other staff members begun to notice that the internal computing systems were running somewhat slow. Moreover, the report also claims that staff members complained that their computers were generating a significant amount of noise – something that is often the case with cryptocurrency mining.

As one would expect, once the individual was subsequently caught, the school swiftly relived Hua of his academic duties. Although it was believed that the school’s Vice Principle – Wang Zhipeng, was also involved in the operation, he was able to keep with position, albeit with an official warning.

This isn’t the first time that allegations of electricity theft for the purpose of cryptocurrency mining has surfaced.

In early 2017, it was reported that Nicholas Berthaume, an employee at the Federal Reserve, was alleged to have been using the organization’s servers to mine Bitcoin. The brazen individual is believed to have run his mining operation from within the Central Bank between 2012 and 2014. Although the employee was subsequently fined $5,000 and sentenced to a year of probation, two years’ worth of Bitcoin mining during a period where competition was minute would have potentially netted the individual a significant sum – at least in today’s money.

Then in 2014, it was reported that a computer systems manager from within New York’s Department of Education was caught red-handed in his effort to mine Bitcoin. It was alleged that Vladimir Ilyayex – the miner in question, installed a mining software client that was set to run between 6pm and 6am. Ilyayex subsequently admitted that he monitored the mining program remotely from home. The individual not only lost his job, but also received a small fine of just over $600.

More recently, Matthew McDermott, an information manager at Florida’s Department of Citrus, was arrested for official misconduct and grand theft. Not only did the employee discretely install mining software on the department’s computers, but he also used his state credit card to buy GPU units worth more than $22,000. An internal investigation begun when the department noticed their electricity bills had increased by more than 40 percent.

And finally, ABC News reported in March 2018 that two IT employees from within Australia’s Bureau of Meteorology were using the organizations ultra-powerful computing systems to mine cryptocurrencies. It remains to be seen what punishment the two unnamed individuals were accustomed to, however it was enough to warrant the attention of the Australian Federal Police. Ironically, the aforementioned Bureau were involved in an additional crypto-related scam just one month prior, as their website unwittingly displayed advertisements regarding a fraudulent Bitcoin investment scheme.

Ultimately, this should act as a lesson to all of us. If you notice your electricity consumption is going through the roof, somebody might be using your computing systems to mine cryptocurrencies!

The post School Employees in China Caught Stealing Electricity to Mine Ethereum appeared first on Blockonomi.