In many ways, major mainstream content giants like YouTube are ripe for disruption, so the cryptoeconomy’s cuing in insurgents. A handful of blockchain projects in Roll, YouNow, and Livepeer are in the headlines this week for advancing their missions to do content differently.

Freshest in the news is Roll, a startup focused on “social money” for the content creation ecosystem. On Thursday, news broke that the up-and-comers had raised $1.7 million USD in investments funds from several sources, the most recognizable among them being BitMEX chief executive officer Arthur Hayes. 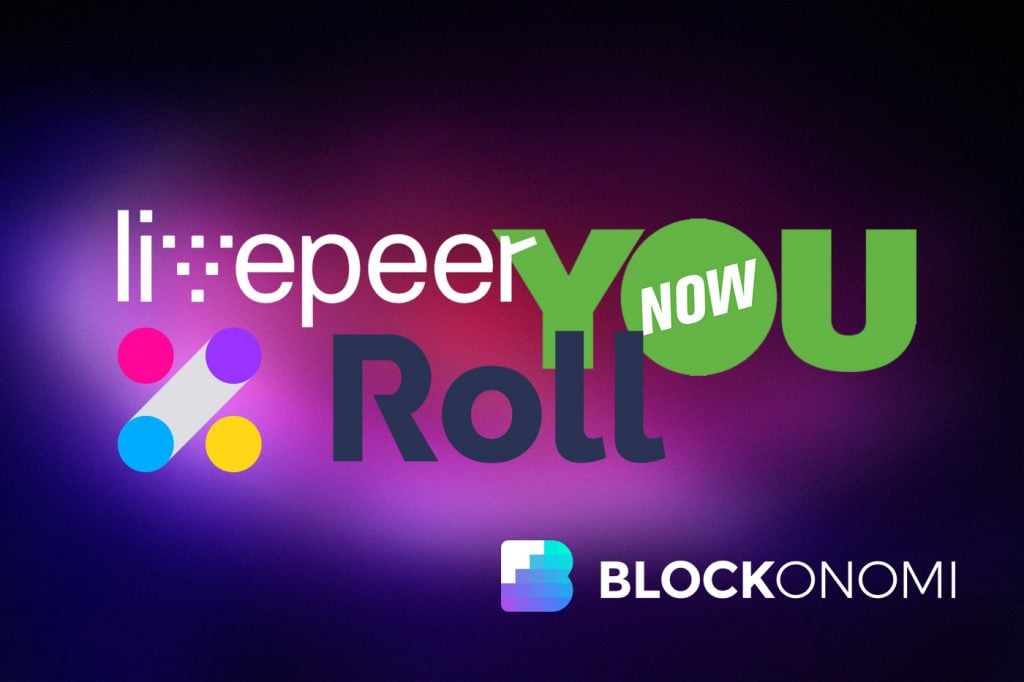 The startup’s value proposition is to give content creators — whether they be video makers, podcasters, or beyond — the ability to easily create Ethereum ERC20 tokens that their fans can use as payments within the creators’ respective micro-economies.

For example, a popular Fortnite streamer on Twitch could use Roll to create a token for their channel that “the chat” — the streamer’s audience — could use for subscriptions, squad-ups, channel perks, store items, and more. Then, if that streamer ever decided to leave Twitch for a different streaming platform, they could readily shift their micro-economy and not have to worry about having their currency stuck in a single, centralized silo.

“It is a worthy vision and a concept that will prove successful,” Hayes told CoinDesk.

YouNow Files with the SEC, Though It’s Not ICO’ing

In America’s nook of the cryptoeconomy, when the U.S. Securities and Exchange Commission is mentioned, it typically brings to mind the federal watchdog’s increasingly tough stance on what it sees as unregistered securities offerings and the exchanges that host the resulting tokens.

This week, the platform’s builders filed an offering circular — traditionally done to register a new security — with the Commission, even though they plan to freely airdrop their Props ERC20 token for a public offering as opposed to conducting a sale.

It’s an interesting move, and one the cryptoverse hasn’t seen yet. If greenlighted, YouNow will be able to move forward with distributing more than 170 million Props without having to worry about the tokens being securities in the U.S.

Notably, the startup has already sold $25 million worth of Props through simple agreements for future tokens (SAFT), so it’s currently unclear how that dynamic will figure into the SEC’s forthcoming considerations.

YouNow has told the Commission that the platform’s validators and users will be rewarded with Props for engaging in the network.

Livepeer Hot Off Funding Raise of Its Own

Livepeer — billed as a decentralized video platform for “open-source video infrastructure services, built on the Ethereum blockchain” — announced this week it had raised $8 million in its Series A funding round from several firms, including Digital Currency Group.

The project works by using LPT tokens to incentivize encoding providers to connect with video streamers who want to stream in decentralized fashion. As the project’s landing page explains:

“Livepeer is creating a scalable Platform as a Service for developers who want to add live or on-demand video to their project. We aim to increase reliability of video workflows while reducing the costs to scale them. To achieve this we are building p2p infrastructure that interacts through a marketplace secured by the Ethereum blockchain.”

Livepeer co-founder Doug Petkanics recently told TechCrunch that an “early-adopter, philosophically-aligned crowd” had already tested out the platform and had good results.

The system, like YouNow and Roll, is striving to approach content in a unique way. Interestingly, there’s another commonality running through the aforementioned plays: all of them leverage the Ethereum blockchain. It’s yet another reminder that the reigning smart contracts platform opens up new kinds of commerce.