Panvala, a decentralized foundation backed by venture studio ConsenSys, is bringing about a new avenue for open-source development funding for Ethereum projects upon the launch of its platform’s mainnet.

Announced on August 22nd amid Berlin Blockchain Week’s DappCon festivities, the Panvala mainnet activation means Ethereum stakeholders now have another formal option to explore when it comes to financially supporting community initiatives — a notable thread to watch as open-source funding has been a hot button issue around Ethereum in recent weeks. 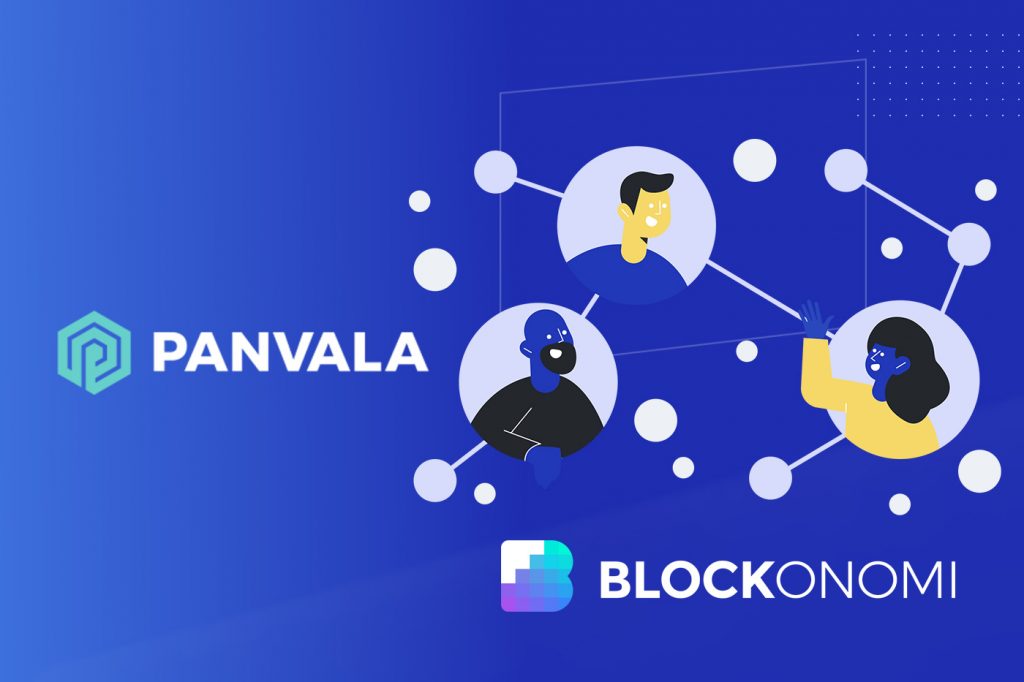 The Panvala platform relies on its native PAN tokens to dispense grants, with these tokens being steadily inflated. PAN holders use their holdings to determine which Ethereum development projects should receive funding in a given grant round, which occur every three months.

The PAN grants can be funded by both corporate sponsors and so-called Panvala Patrons, which are community members who make personal donations. Some of the platform’s inaugural sponsors included projects like Status and Gnosis, two stalwarts in the Ethereum community in their own right.

It’s all about helping contribute to the viability of the wider ecosystem said Niran Babalola, the founder of Panvala, on the news:

“Countless projects and people depend upon the Ethereum blockchain for their success. Problems like security and scalability span the entire ecosystem, but there aren’t reliable business models to solve these problems that will affect millions (and even billions) of people’s lives. Contributing to Panvala rewards the teams who solve those problems.”

All for One, One for All

To date, Panvala and its supporters have backed three rounds of funding grants to approximately two dozen projects. The initial grants have gone to teams like Sigma Prime and Prysmatic Labs, who are actively working to help Ethereum evolve toward maturity.

With the release of that third round of grants, ConsenSys founder and Ethereum co-founder Joe Lubin said Panvala represented the wider Ethereum community well:

“Panvala is a perfect example of what we’ve set out to do with Ethereum in general: rethink timeless problems and create more powerful ways for people to cooperate and solve them. Panvala is an exciting new way for our community to fund our shared goals, and I’m happy to support it.”

Funding on the Brain

There are several ways open-source development can be funded in Ethereum. A few of the more discussed options include block reward funding, wallet-enforced microdonations, decentralized autonomous organizations (DAOs) like MolochDAO, and other avenues like Gitcoin.

Last month, the Ethereum ecosystem temporarily sunk into debate over Ethereum Improvement Proposal (EIP) 2025. First proposed by Ethereum developer James Hancock back in April, the EIP would have added 0.0055 ether to every ETH block reward for 18 months so that the ensuing funds could be used for development efforts on the current Ethereum chain.

The proposal ended up being controversial with some prominent Ethereum stakeholders and ending up stalling out. Still, the episode highlighted just how passionately members across the smart contract platform’s community have been grappling with the issue of development funding.

That passion has led to projects like Panvala and MolochDAO, which have tried to bring new approaches to the scene.

For its part, MolochDAO just celebrated its first six months in operation. In that span, the decentralized body raised more than $1.3 million USD worth of ether to be used in funding Ethereum development projects. Of that sum, the group has already spent $120,000 on grants to such projects.