According to a report from local news outlet Focus Taiwan, Taiwanese police based in New Taipei, recently arrested 15 alleged cryptocurrency scam operators. The report claims that the suspects duped investors out of about $8 million as money collected for trading banned IBCoin tokens.

The news is coming barely ten days after the state indicted seven other suspects for managing a crypto-based investment scam that attracted about $51 million in investments from over 1,000 investors. A local report, had noted at the time, that the suspects had run a scheme that promised investors returns of up to 355%. 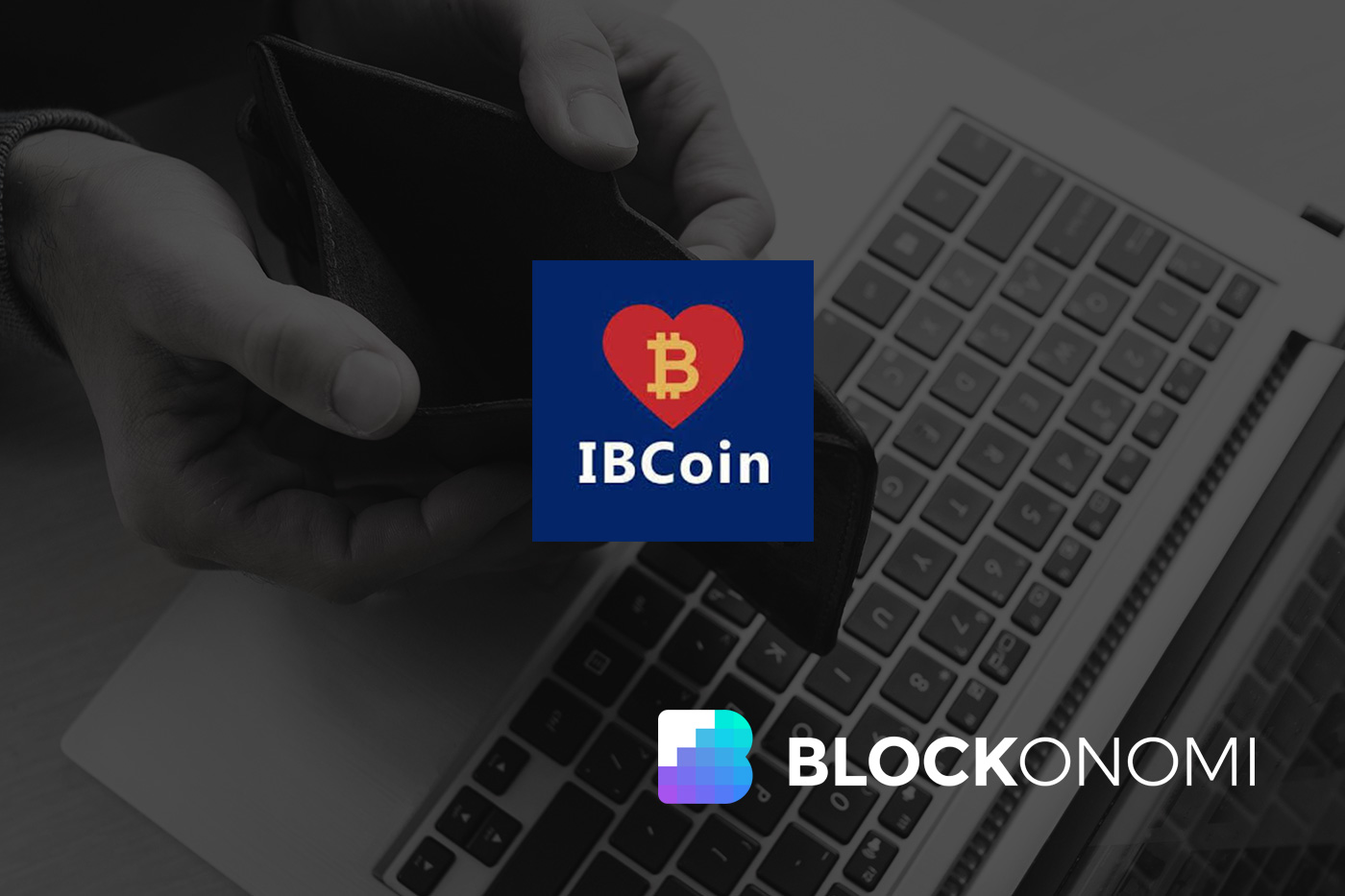 IBCoin: The Investment Asset with No Value

According to the reports released by the Criminal Investigation Bureau (CIB), the activities of these fraudsters revolved around IBCoin, a digital asset based on Ethereum’s ERC20 technology, that has already been banned for use by the Taiwanese authorities. Also, the CIB reports that the coin, which isn’t being traded or dealt with by any known company, doesn’t “have any real value.”

The fraudsters allegedly embarked on false publicity efforts on various social media platforms as a means of luring unsuspecting victims. In addition to that, the leader of the group, whose surname was given as Lin, was reportedly purchasing IBCoin tokens from foreign traders at a price of NT$1.5 per unit (the equivalent of $0.05) back in 2017. Then, with the help of the other arrested contractors and traders, he sold the tokens to investors for rates as high as NT$50 to NT$100 (between $1.63 and $3.27), with the promise of higher returns. 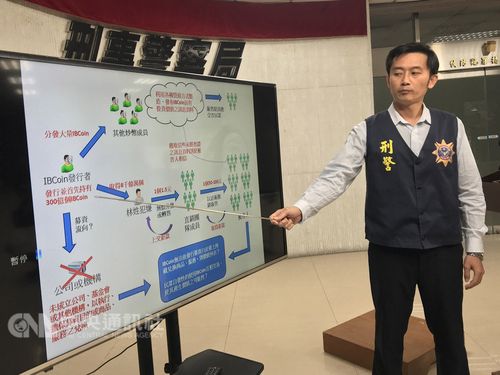 The group is said to have made about NNT$250 million (roughly $8.16 million) from the scam. On the flip side, the CIB reports that no single investor had profited from the scheme since it launched.

Apart from the lack of returns given to investors, the group also reportedly drew additional scrutiny thanks to the luxury, investor-bankrolled lifestyle that they lived. The group floated luxury cars on social media as a means of showing off their wealth and luring more investors.

The scammers have been charged with fraud, and the CIB has already handed the case over to the Taipei District Prosecutors Officer, who is expected to set a proper trial date in the coming days. The CIB also stated that they have been able to recover over NT$2.02 million (about $70,000) in cash, along with three vehicles and written documents about the fraudulent scheme, while conducting two separate raids on January 9 and 17.

Back in November 2018, Taiwanese authorities introduced sterner Anti-Money Laundering (AML) policies as a means of ensuring that crypto exchanges in the country help to monitor the use of cryptocurrencies or fraudulent activities.

Amongst other things, the Money Laundering Control Act and Terrorism Financing Prevention Act gave Taiwan’s Financial Supervisory Commission (FSC) complete oversight over crypto exchanges in the country and the prerogative to ban any crypto-based transactions that it deemed as fraudulent

According to a statement from the country’s Ministry of Justice, the move was carried out in an attempt to ensure that the Taiwanese-crypto based companies maintain a “compliance culture and mindset,” which will help the government meet up with international AML standards.

Still, it would seem that the stringent AML laws haven’t been as effective as the Taiwanese government would have hoped, as crypto scams are still quite popular in the country. In December 2018, local news reported that a Taiwanese man, whose surname was given as Yang, was accused of stealing $3 million worth of electricity to mine Bitcoin (BTC) and Ethereum (ETH) worth 100 million Yuan (about $14.5 million).

The suspect was reported to have over 17 business premises pen cafes and toy shops as fronts for his business. He reportedly hired electricians to wire the electrical systems of these businesses to avoid any metering or detection. However, an investigation was launched when the Taiwan Power Company noticed discrepancies in the power supply.