The latest exchange-traded product linked to a cryptocurrency has been listed on Switzerland’s top stock exchange, and it’s the first ETP of its kind.

Swiss fintech startup Amun AG, which has launched 8 ETPs tied to top cryptocurrencies like bitcoin, ether, and BNB on SIX Swiss Exchange since last fall, announced this week the launch of its newest Amun Tezos (AXTZ) ETP on SIX, though it won’t be like the company’s prior ones. 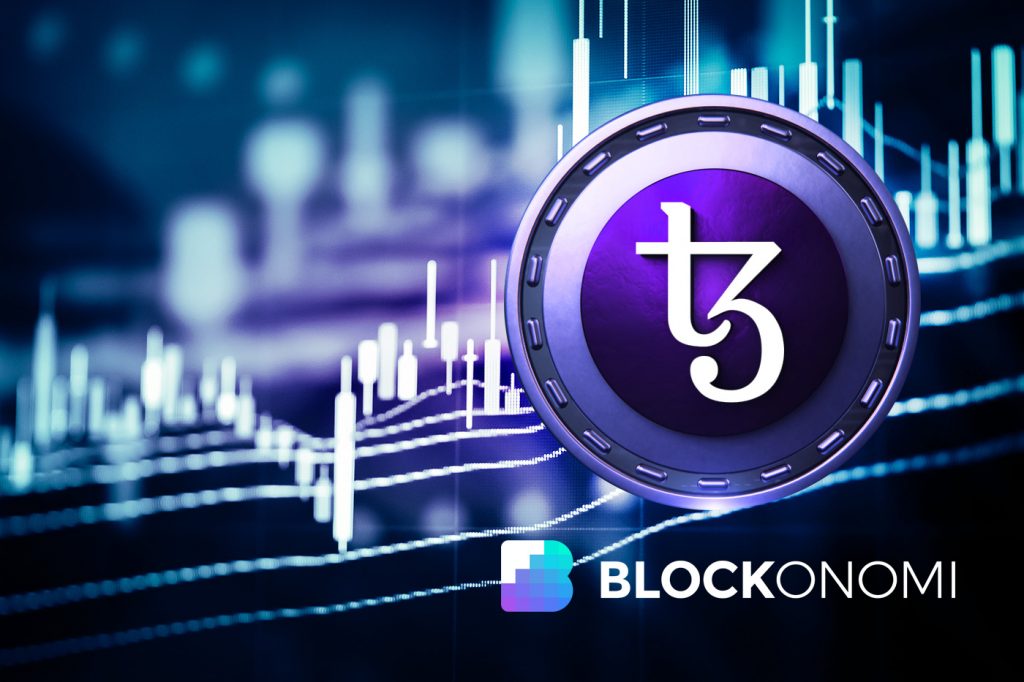 That’s because the ETP will not only allow investors to gain indirect exposure to the price of Tezos but will also offer these same investors exposure to the project’s Proof-of-Stake (PoS) “baking rewards” — the XTZ paid out for securing the Tezos blockchain — that will be derived from the ETP’s underlying XTZ reserves.

Notably, those reserves which will be secured on behalf of Amun by Coinbase Custody, the institutional arm of the U.S. cryptocurrency exchange giant that activated XTZ baking support for its clients back in the spring and in doing so ushered in a new “staking-as-a-service” era in the cryptocurrency industry.

On the news, Amun chief executive officer Hany Rashwan accordingly hailed the AXTZ as a way for investors to indirectly get paid for participating in a public blockchain:

“For the first time, institutions, as well as retail investors, can invest in the public blockchain, the Tezos network with a PoS concept and consensus mechanism via our ETP and participate in the associated rewards for contributing to the security and stability of the Tezos blockchain – without the need to ever have to set up a crypto wallet or taking care of a private key.”

Specifically, Amun will reinvest accrued baking rewards into investors’ ETP holdings as a dividend and will charge a 2.5 percent annual management fee.

SIX has become a leader in Europe and beyond when it comes to mainstream stock exchanges that are actively exploring the possibilities of blockchain technology and virtual currencies.

In September, the SDX team organized a consortium of international investors who committed to backing the coming exchange’s “initial digital offering,” or IDO, which the subsidiary will release on its own Corda-powered platform in the form of a security token. The offering is set to take place next summer.

Days prior to the consortium news, SDX had launched a test version of its own in-house “central securities depository” service.

Tezos in the News

Unsurprisingly, what made even bigger waves was when Coinbase announced last week that it was expanding XTZ baking rewards beyond its custody arm, starting with most American users on its main retail platform, Coinbase.com, and its associated mobile apps.

As such, users who hold their XTZ on the exchange will receive an estimated annual return of 5 percent for contributing to baking. The exchange said it wanted to help users participate in the Tezos network without having to jump through various technical hoops first:

“While it’s possible to stake Tezos on your own or via a delegated staking service, it can be confusing, complicated, and even risky with regard to the security of your staked Tezos. We’re changing that with staking rewards on Coinbase.”

The development was another push in the direction of solidifying Tezos as one of the cryptoeconomy’s upper echelon projects, though there’s plenty of room for further growth yet.