Despite the fact that it may be just a PR stunt, the Dallas Mavericks will now be accepting Bitcoin as a method of payment for game tickets and merchandise.

With the NBA generating over $8 billion in revenue last season, this latest bout of adoption could bring Bitcoin to the next level. That’s the hope of cryptocurrency bulls anyway. 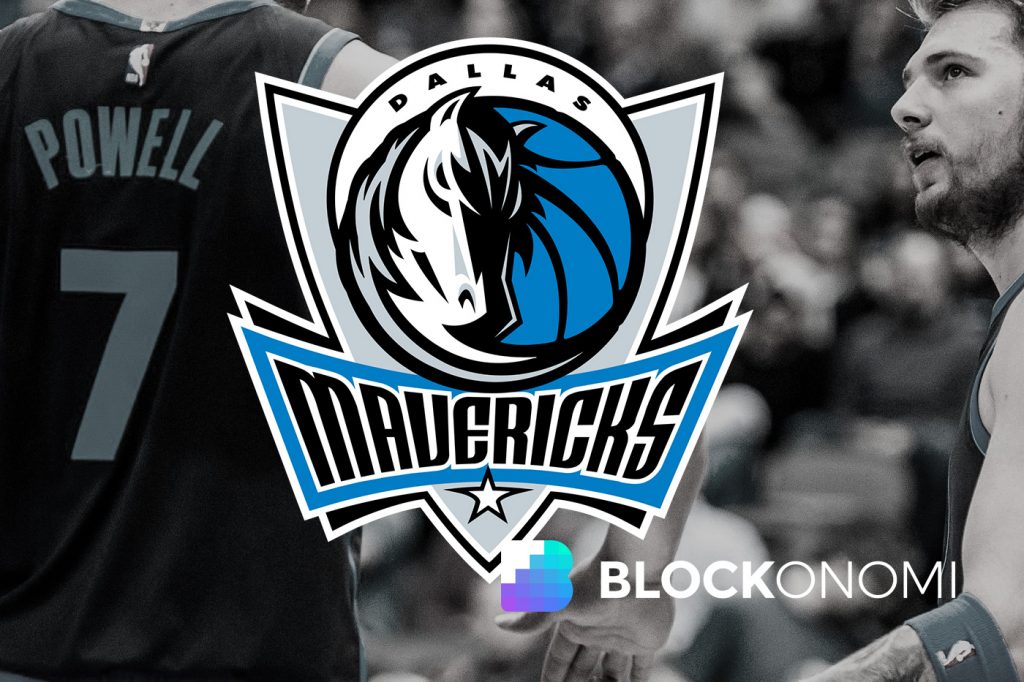 Announced via a press release on August 13th, the Dallas Mavericks has become the second team in the NBA to directly accept Bitcoin. Per the release and tweets posted by those involved in this sudden move, BitPay will be the payment processor in this move.

The move to use this Bitcoin-friendly payment processor “offers the Dallas Mavs’ global fans a seamless experience to purchase tickets and merchandise with the Bitcoin cryptocurrency.”

Happy to have you in the #crypto game @dallasmavs

As aforementioned, the Mavericks is the second Bitcoin-friendly NBA team. The first adopter of the cryptocurrency is the Sacramento Kings, who famously began to accept Bitcoin for certain products, including tickets, back in 2014.

This is BitPay’s latest large partnership. Earlier this year, the firm bagged collaborations with some massive names in a swath of industries.

For instance, the Atlanta-based Bitcoin payment processor is allowing clients of AT&T, the Americain telecom powerhouse, to pay for their carrier bills with BTC. Sonny Singh, the chief commercial officer of BitPay, told Bloomberg at the time of the partnership that such moves will help to dramatically boost Bitcoin in the months and years to come.

It is clear that Bitcoin is finally finding use as a form of digital cash, not just as digital gold or digital safe haven — monikers attributed to the cryptocurrency as it has rallied during geopolitical turmoil.

What’s interesting is that the owner of the Mavericks, Mark Cuban, has expressed skepticism towards Bitcoin and its ilk.

Speaking to gold-centric business news outlet Kitco, the “Shark Tank” star and billionaire explained that he sees very clear similarities between Bitcoin and gold, the latter of which he finds to have little inherent value.

The billionaire explained that if you were to boil the two assets down, they are essentially the same thing, adding that they both can be defined as collectibles. In other words, Cuban explained that Bitcoin and gold both derive their value from simple supply-demand economics.

Funnily enough, he went on to laud Bitcoin in his own way. Referring to the cryptocurrency’s 21 million coin supply cap, Cuban explained that BTC has a “finite supply” much unlike gold, which he claimed would continue to be mined into infinity.

Despite his surprise admission, which would normally be music to the ears of crypto investors, Cuban made it clear he isn’t bullish on Bitcoin, or gold for that matter.

He told the gold-centric business news outlet that he hates gold — and thus Bitcoin — and does not see the precious metal as an alternative to fiat currencies.

In an interview, he claimed that Facebook’s Libra is a “big mistake”, accentuating the potential it has to cause economic and political instability in countries, especially those with governments that have little grip over their citizens or economy. He stated:

“There’s going to be some despot in some African country that gets really upset that they can’t control their currency anymore and that’s where the real problems start occurring.”