Line is one of many social media companies including Facebook and Telegram, that is exploring different ventures in the cryptocurrency and blockchain technology space. Japan’s largest messaging platform is also looking to obtain a banking license allowing it to integrate cryptocurrency payments into its catalog of service platforms. 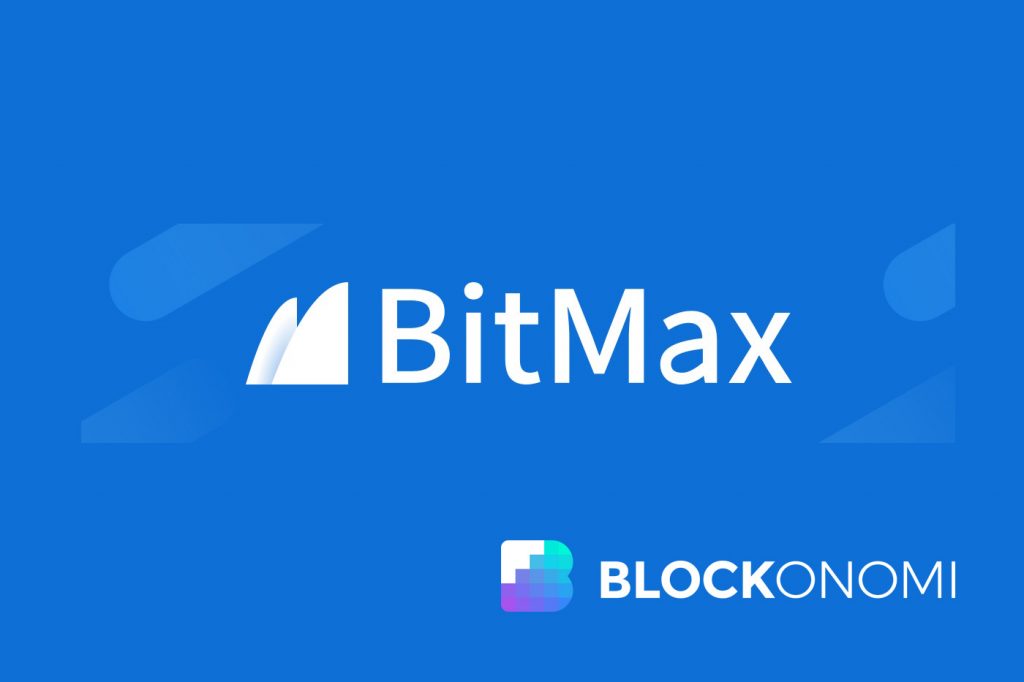 According to Bloomberg, the FSA will soon grant an operating license to the Line-owned BitMax. Inside sources say the approval could happen before the end of June.

Once granted, BitMax will open the door for the company’s over 80 million subscribers in Japan alone to trade bitcoin and other cryptocurrencies. Line also has its own native cryptocurrency token called Link which will be available on the platform.

BitMax isn’t Line’s first attempt at launching a cryptocurrency exchange platform. The messaging behemoth also launched BitBox in Singapore back in 2018 for users outside of Japan. Licensing difficulties have so far forced BitBox to geofence Japanese users.

This license will allow the company to create a cryptocurrency payment infrastructure in its suite of e-commerce platforms. Reports indicate that this license might not arrive until 2020.

Japan’s FSA continues to hold cryptocurrency exchanges to the highest compliance standards with a plethora of rules and regulations. A recent report by the country’s top consumer protection agency says that the number of cryptocurrency-related inquiries increased by about 70 percent in 2018.

This increase, however, wasn’t at high as the percentage increase observed in other years since 2014. With some the complaints revolving around fraudulent practices by Japanese platforms, the FSA will most likely be taking a closer look.

Since 2017, the FSA has consistently made efforts to regularize the Japanese cryptocurrency trading arena. Line’s quest for approval is coming at a time when Japan’s top financial regulatory watchdog is paying particular attention to anti-money laundering (AML) protocols employed by exchanges.

With the imminent inspection of the Financial Action Taskforce, it appears Japan is keen to attain a favorable rating from the intergovernmental body. Japan’s finance sector has been beset with a high rate of money laundering.

The FATF itself plans to issue guidelines to member countries on how they should govern the bitcoin and crypto market in their respective countries. Critics say the new framework prescribes similar regulations to those imposed on banks.

Line joins a list of messaging and social media platforms looking to adopt cryptocurrency and blockchain technology. Facebook has dominated the crypto news circuit in recent days with the release of its payments platform dubbed “Libra.”

Facebook’s project involves using its stablecoin to facilitate online payments as well to send and receive money across the globe. Other tech companies adopting cryptocurrency include Rakuten and Yahoo.

There are also reports of a public token sale for Telegram starting with a limited pre-initial coin offering (pre-ICO) and then a full-scale public token sale. Back in 2018, Telegram had insisted that it wouldn’t pursue a public ICO after raising about $1.7 billion in a private sale.