Blockchain infrastructure company Bison Trails, one of the Libra Association’s 21 founding members, has secured $25.5 million USD in Series A funding from some of the cryptoeconomy’s biggest venture capital firms. The new trove will help the startup further its mission to help enterprises interact with top blockchain networks in streamlined fashion.

Announced on November 19th, the Infrastructure-as-a-Service company’s latest fundraising round was led by Blockchain Capital.

Other high-profile investors included Coinbase Ventures, ConsenSys, Galaxy Digital, and Kleiner Perkins. Notably, Kleiner Perkins has been hailed by many as the most famous VC in Silicon Valley, so the firm’s track record of picking winners is not insignificant. 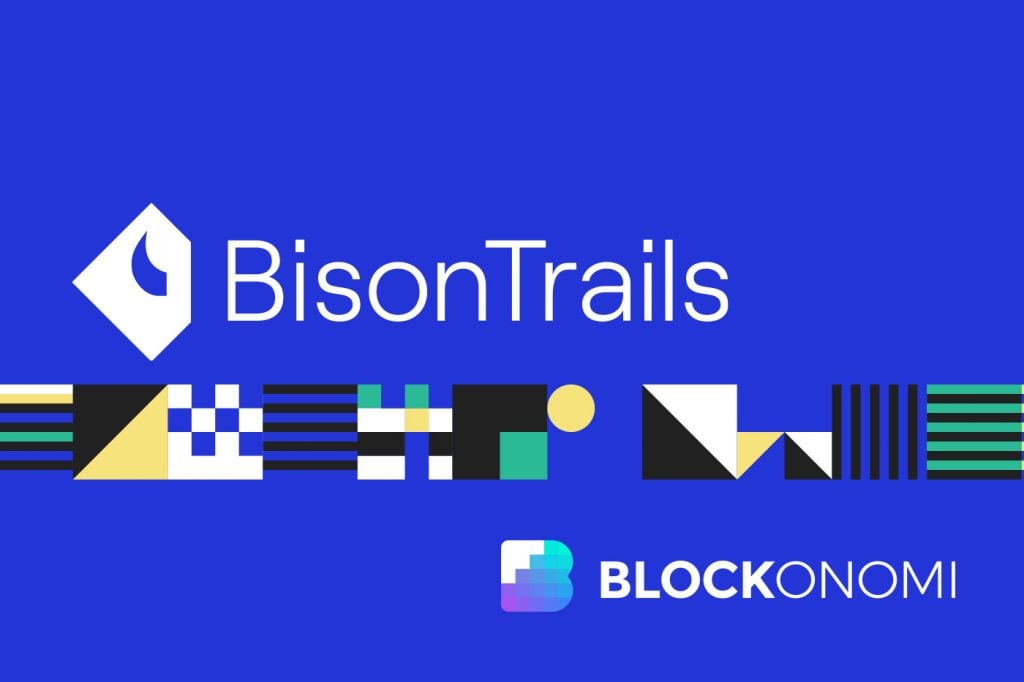 One the Series A news, Bison Trails chief executive officer Joe Lallouz suggested the company was indeed already well positioned to succeed in the long run, insofar as it had already become an accessible infrastructure provider for more than 20 projects in the space and counting:

“When we started building Bison Trails, we wanted to bring transparency and ease to entrepreneurs bold enough to build in a decentralized ecosystem, investors wise enough to back a nascent market, and enterprises courageous enough to commit to a technological inevitability like blockchain technology and cryptocurrency. We have become the easiest way to run infrastructure on multiple blockchains.”

Bison Trails first unveiled its operations back in March in announcing a prior windfall of $5.25 million in seed funding from Galaxy Digital and others. For a new company, the infrastructure provider has certainly made short work of raising money and linking up with other influential stakeholders in the blockchain arena.

Having mainstay investors back Bison Trails bodes well for the company’s prospects going forward. And in kind, these investors backed Bison Trails themselves because its services are set to be increasingly in demand in the future.

“Bison Trails realized early that node infrastructure would become a bottleneck to blockchain adoption, which is why they created a decentralized, user-friendly solution that developers and customers love,” Desai said.

Along with Facebook and others, Bison Trails joined as one of the Libra Association’s founding members this past summer and thus is currently cooperating within the body to help actualize the Libra stablecoin. At the time, the Bison Trails team also revealed the company was going to be working as an infrastructure provider for the Libra project.

“To help the network scale, we will be adding support for enterprises to easily deploy infrastructure into the Libra network,” the company said, later adding:

“Consistent with our approach for every blockchain network on the Bison Trails Platform, our goal is to ensure the Libra network is decentralized, secure, and well-orchestrated, with the infrastructure in place to support billions of transactions.”

To that end, Bison Trails has pushed forward in its stated Libra commitments ever since, even as some of the Libra Association’s original prospects — namely the payments giants of Visa, MasterCard, and Stripe — have backed out of the project in recent weeks over regulatory pressure.