As one of the industry’s leading faces, hardware wallet manufacturer Ledger is ever on the move to bring more options to its cryptocurrency users.

This week, the company kept that trend alive in unveiling two long-awaited functionalities: the release of the full version of its Android Ledger Live mobile app and the activation of Cardano (ADA) support on its popular Ledger Nano S wallet. 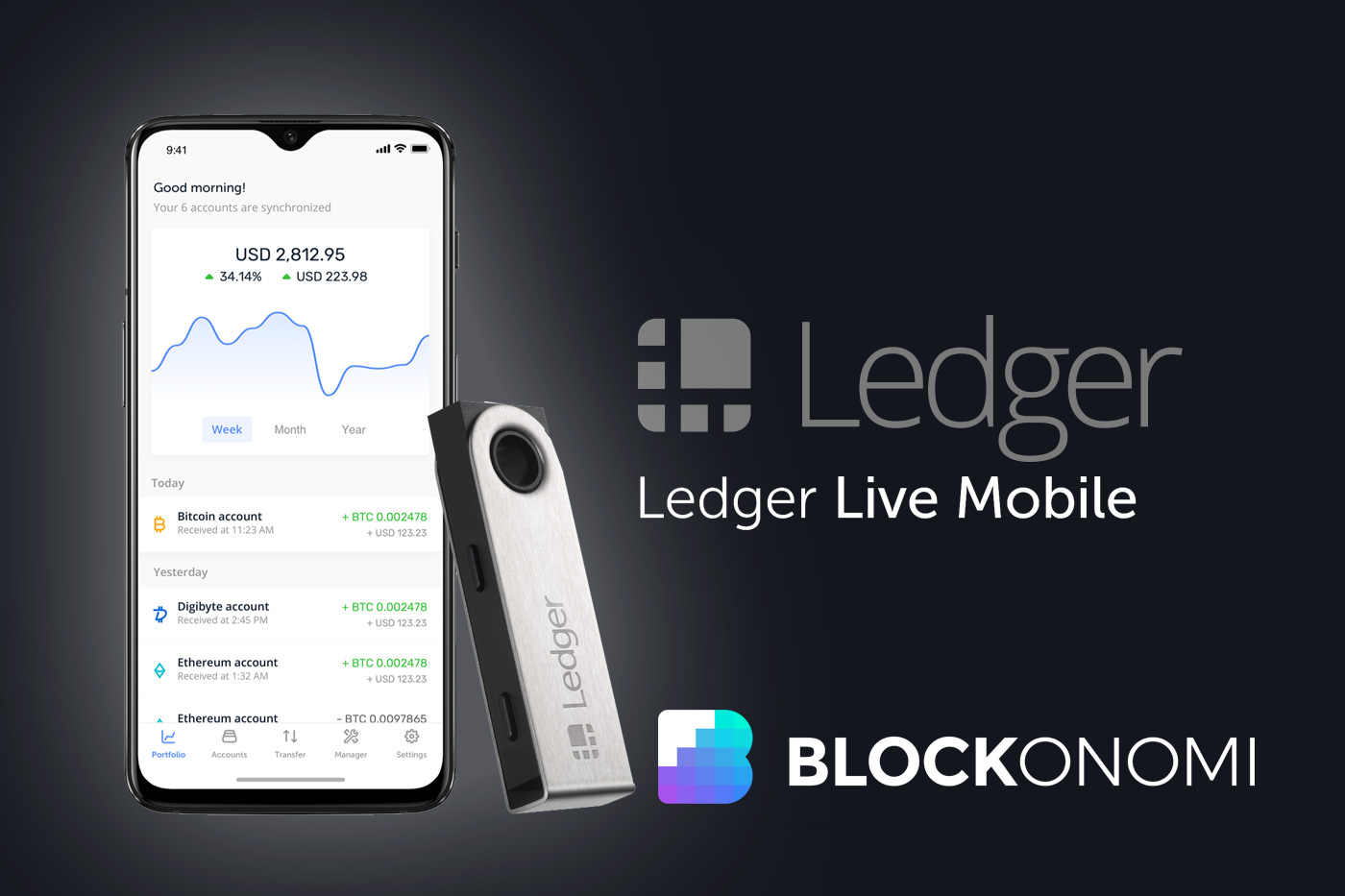 Previously limited to a consultation-only mode, the Ledger Live mobile app has now been entirely opened up for Android users.

Users of the Android 7.0 operating system and beyond can now use the Ledger Live app to view their cryptocurrency holdings and facilitate Nano S transactions right from their phones. The wallet manufacturer noted that iOS users will still only be able to use the mobile app’s consultation mode due to “technical limitations.”

In their announcement, the Ledger team characterized the production as another step toward using smartphones to help bring crypto into the mainstream:

“With the full release of the Ledger Live Mobile app, we are making a giant leap towards making cryptocurrencies more accessible. Being able to access and transact with your crypto assets everywhere you go has always been one of Ledger’s goals, which led to the creation of the Ledger Nano X.”

On March 26th, Ledger and EMURGO — the enterprise wing of the Cardano ecosystem — declared that the hardware wallet manufacturer had integrated support for ADA, the Cardano blockchain’s native asset, on the Ledger Nano S.

Ledger and @emurgo_io are thrilled to announce that the @Cardano app is now available for the Ledger Nano S!

Possibly the most requested #crypto by our community, you can now store your $ADA securely with a Nano S through the Yoroi Wallet

On the news, Ledger’s social media team called ADA “possibly the most requested crypto by our community.” The integration will make it possible for holders to use their Nano S alongside the EMURGO-backed Yoroi wallet or the open-source ADALite wallet.

Commenting on the move, Ledger CEO Eric Larchevêque noted how ADA support had been particularly long-awaited in light of the Cardano project’s rise to prominence since 2017:

“Our integration with Cardano is something the Ledger community has been looking forward to for a long time. We are constantly working to respond to the needs of our customers, so we’re thrilled to officially welcome Cardano to the Ledger platform, offering ADA investors world class security for their crypto assets.”

As for Cardano itself, its builders just released the blockchain’s v1.5 software, which notably is the last big upgrade before the project enters its major Shelly development period.

Last week, Ledger announced its Nano S wallet had received a security certification from the National Agency for Information Systems Security, or ANSSI, France’s top cybersecurity watchdog that answers to the nation’s Secretariat-General for National Defence and Security.

Ledger is proud to announce that the Ledger Nano S is now the first and only certified hardware wallet!

The obtained CSPN certificate showcases third-party assessment of its security, rather than taking our word for it.

The certification, also known as the First Level Security Certificate, comes as part of a “process for undergoing evaluation across several categories, including firewall, identification, authentication and access, secure communications and embedded software,” Ledger noted.

Accordingly, a lab deployed by ANSSI tested the Nano S and determined it to have superior security against various relevant attack vectors.

The development makes Ledger the first known hardware wallet manufacturer to receive such government certification, a reality that the company will use to press its claim as being the industry’s de facto wallet leader in more than just sales.

The French company also declared it would work to ascertain the First Level Security Certificate for its other devices beyond the Nano S, like the Blue and the Nano X.