Latin America (LatAm) has a complex monetary history. Today it represents one of the biggest potential markets for cryptos. Venezuela made headlines when it became the first major nation to introduce a sovereign crypto, though the Venezuelan Petro probably isn’t going to be used for much anytime soon.

The reason why the Petro is a non-starter is the same reason why LatAm crypto use is likely to rise. LatAm governments are notoriously corrupt and have a long history of abusing their national financial systems.

Today there is more monetary trouble brewing in LatAm. Venezuela introduced the Petro as a part of a Remonetisation, and there is rampant inflation across LatAm especially in Argentina. Cryptos offer people everywhere an option when it comes to how they make payments and store value. 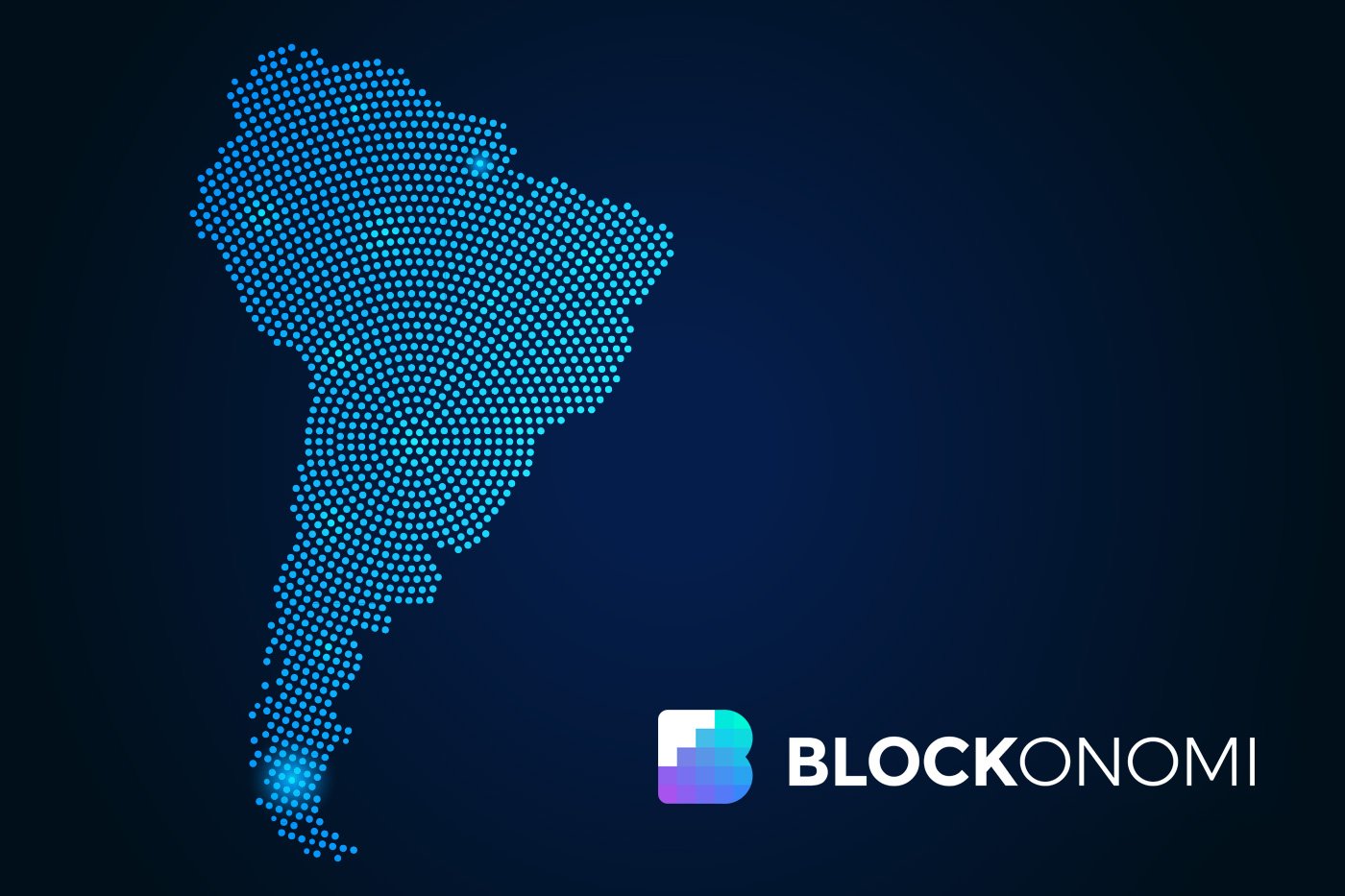 Many people in LatAm nations have gotten used to dealing with problems that aren’t well understood in countries that have more stable financial systems, and the growing financial problems could drive the use of first-tier cryptos much higher.

2017 Was a Great Year for Cryptos in LatAm

While cryptos were shooting up in price during 2017, their adoption rates were flying higher in some of LatAm’s biggest economies. 2017 saw crypto use rise by 1,000% in Venezuela, and by 450% in Brazil. Argentine crypto use has also been shooting up, and the Argentine Capital, Buenos Aires has seen a high rate of crypto adoption.

In addition to having ongoing problems with financial stability, LatAm’s population is underbanked. Some estimates put the level of people in LatAm that have little or no access to financial services at as much as 70%.

It isn’t hard to understand why so many people don’t want to trust the only financial system they have easy access to. Many people in Argentina lost access to their savings when the nation defaulted on its national debt in 2001. Now a few LatAm countries are facing similar circumstances, but their population has a new solution.

LatAm Could Turn to Cryptos in a Big Way

There is a fundamental difference in the role that cryptos could take on in LatAm. While most people who own cryptos don’t use them on a daily basis for payments, cryptos have taken of the role of money in Venezuela. There are even new apps being designed to allow people who can’t afford an expensive smartphone to use Dash, which will probably spur further adoption of the crypto.

The OECD says that 75% of the people in LatAm show little or no confidence in their governments, and 80% think corruption is widespread. Once their money loses even more value, they may start turning to cryptos in even greater numbers.

“Adoption has grown a lot in Latin America over these last five years. That’s one of the main reasons why we focused our efforts on a digital wallet for consumers, instead of having an initial product for merchants. Regulation has grown over the last two years as well but there’s still no clear strategy from the regulators apart from applying taxes to proceeds from crypto trading. But overall, I’d say people are becoming more and more aware of crypto and the potential of blockchain technology—but there’s still a long road ahead for mass adoption”

That ‘long road’ could mean a big opportunity for people who buy the cryptos that new users in LatAm want to use. It could also be a great space to design low-cost solutions for crypto payments, especially for the poor who only have access to basic telecom technology.