Kyber Network, the popular on-chain liquidity aggregator for Ethereum and ERC20 tokens, has recently made strides with the practicality of its decentralized exchange (DEX), KyberSwap.

Now, the DEX is getting that much more useful as its builders have just unveiled a new fiat-to-crypto gateway for the platform. Announced by the Kyber team on September 13th, the new fiat portal, which will be available to users in more than 100 countries, will allow traders to purchase ether (ETH) with a credit card to thereafter begin trading in any of KyberSwap’s 70 some supported cryptocurrencies. 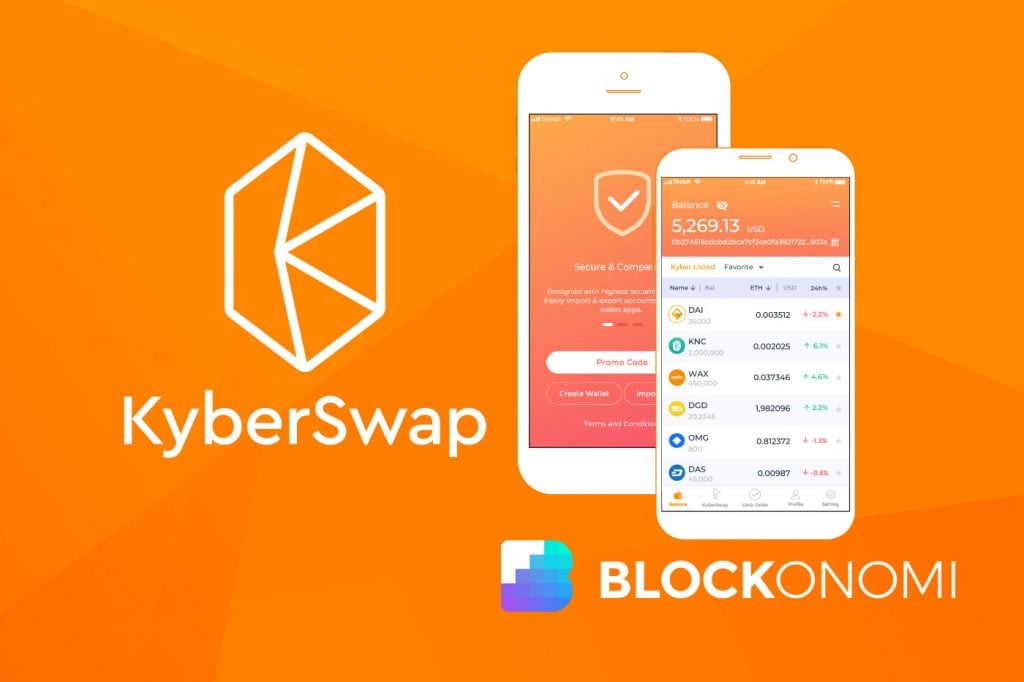 The fiat gateway comes as part of a collaboration with Coindirect, a cryptocurrency service portal backed by the likes of Blockchain.com and the MakerDAO team. Accordingly, KyberSwap will position itself toward the tipping spear of DEXes in being one of the firsts ever to offer fiat functionalities.

As Sunny Jain, Head of Product at KyberSwap, explained on the news:

“The Kyber team met many people during recent Ethereum events who were keen to join the blockchain ecosystem but weren’t sure where to begin. We realized that a lot of people who have never held digital assets find the current process extremely complex. This inspired our partnership with Coindirect to build a simple and secure fiat-to-crypto gateway, helping to increase crypto adoption worldwide.”

“Together, we hope to make it simpler for people to purchase their first digital asset and equalize people’s access to the global financial markets,” Coindirect chief executive officer Jesse Hemson-Struthers added.

Kyber in the News

Kyber Network has seen its share of headlines so far in 2019.

Most recently, Malta-based cryptocurrency exchange giant Binance announced in July that it had partnered with Kyber Network to bring the platform’s aggregated liquidity via multiple decentralized exchanges to Binance’s in-house wallet, Trust Wallet.

“The Kyber Protocol will give all Trust Wallet users more options to instantly trade their assets and tap into a large pool of ERC20 token liquidity,” Trust Wallet founder Viktor Radchenko said.

Before that, the KyberSwap team unveiled the rollout of non-custodial limit order trades on its platform around the same time as the Binance partnership was revealed. The service let users configure trades when a given price was reached

In the same month, the Kyber Network neared the total transaction volume mark of one million ether. As of the beginning of July, the platform had processed over 827,000 ether in volume. Relatedly, the project’s Kyber Network Crystal (KNC) fee token is deflationary, so more than one million KNC had been burned since the platform launched in February.

“We’re finding strong burgeoning growth for decentralized financial products and the implications of this on finance, banking, and trade are tremendously understated. With monolithic companies like Facebook investing into the industry, the Kyber team remains committed to providing a decentralized framework for all blockchain stakeholders to break up the monopoly of data, wealth and authority that lies ahead.”

Mission Up, Coin Down

The Kyber project is making moves in recent months, but that hasn’t changed the fact that the KNC token is presently far off from its all-time high of $5.35 USD.

At press time, KNC is trading around the $0.19 mark. That’s down approximately 97 percent from the project’s peak price.

Whether Kyber can recover to its better days remains to be seen. But if Friday’s news is any indication, the project isn’t going to give up without a fight.