Tuesday was a great day for fans of the idea that the cryptocurrency market needs institutional players to succeed.

On that day, yesterday, two large players in the Bitcoin space focusing on institutional adoption revealed that they would be targeting a larger swath of clients, which many investors hope will be a boon to the languishing price of Bitcoin, down nearly 50% since June earlier this year. 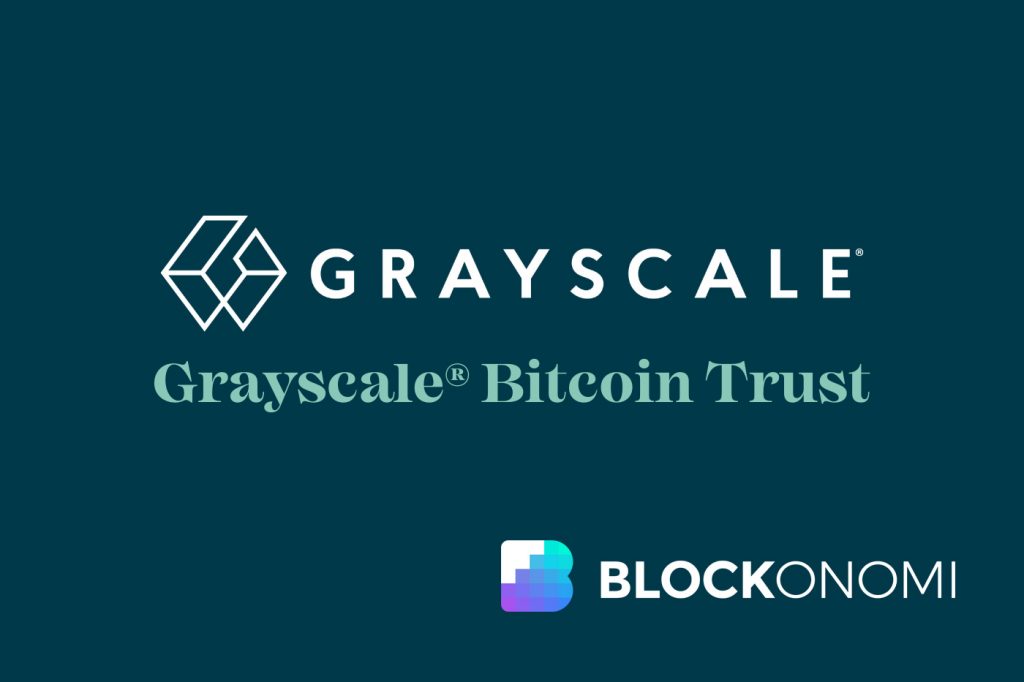 Late last year, Fidelity Investments — a financial services giant that has trillions, literal trillions, worth of assets under management — revealed that it would be launching a cryptocurrency division. While this was huge news in and of itself, the roll-out of the division was slow; it took months to launch, and the platform, which provided clients with the opportunity to safely store and trade Bitcoin, was only being offered to a select set of clients.

Though, this is changing. Just today, the New York State Department of Financial Services (NYDFS) granted Fidelity Digital Asset Services a trust license. In layman’s terms, this new license will give Fidelity’s cryptocurrency branch the permission to launch a cryptocurrency custody and trade execution platform for institutions and individual investors for New York residents — which is notable as this is where much of American wealth is managed, traded, and such.

In a press release obtained by the Financial Times, Michael O’Reilly, chief operating officer for Fidelity Digital Assets, expressed his excitement about the development, stating:

“The custody and trade execution services that we provide are essential building blocks for institutional investors’ continued adoption of digital assets. The designation as a New York trust company under the supervision and examination of the DFS builds on the credibility and trust we’re establishing among institutions and other market participants.”

This isn’t the only positive news for the institutions in crypto narrative issued on Tuesday. Grayscale Investments revealed that it has publicly filed a Registration Statement on Form 10 with the Securities and Exchange Commission (SEC) for its flagship Bitcoin Trust product.

Sans legalese, this means that the firm is looking to become an SEC reporting company, which will mandate Grayscale to file audited financial statements and reports.

The reason for this decision: Grayscale believes that achieving registered status will allow its Bitcoin Trust, which currently trades under the ticker GBTC on over-the-counter markets, will push institutional investors interested in cryptocurrency over the edge. CEO Michael Sonnenshein said to The Block in a statement:

“While this filing should not be considered as an ETF filing, we do think given the demand we are seeing for GBTC, that by hopefully becoming an SEC reporting company, we are giving investors the level of disclosure and risks and reporting they not only want — but deserve —and this [Grayscale’s filing] is a step in that direction.”

Per previous reports from Blockonomi, the SEC’s five commissioners will be reevaluating the application after denying it last month due to concerns about the underlying nature of the Bitcoin market.

The two key developments mentioned in this article are unlikely to have an immediate positive impact on the Bitcoin market. Though, it can be expected that with time for onboarding and maturation, Fidelity’s new platform and Grayscale’s decision to operate a more transparent investment vehicle should attract more investors, acting as a boon for the cryptocurrency market.