Late last month, China’s leader, President Xi Jinping, revealed that the nation will be formally adopting blockchain as a core technological development in a watershed statement.

From a surface perspective, it seems like everyone in China is for blockchain. But, according to a video recently published to Chinese social media, the chief executive of the nation’s most well-known technology firm isn’t all too excited about the technology for one reason: quantum technology. 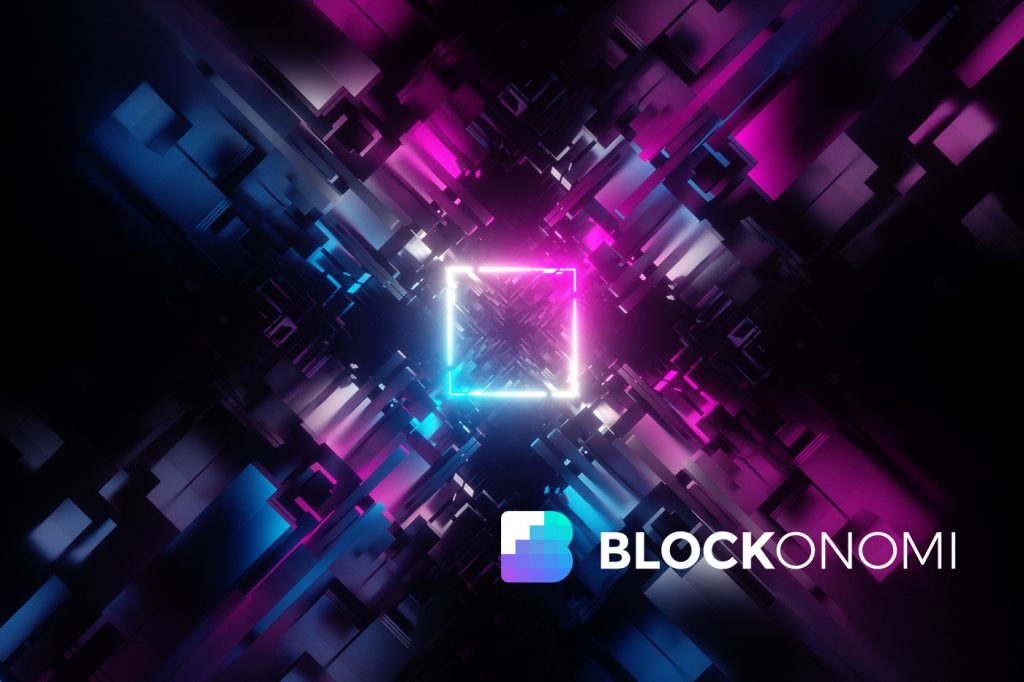 Earlier this year, a document leaked on NASA’s website that indicated Google, the American technology giant, had achieved what is known as “quantum supremacy”—when a quantum computer accomplishes a task that a traditional supercomputer cannot finish. The leaked paper said:

“This dramatic speed-up relative to all known classical algorithms provides an experimental realisation of quantum supremacy on a computational task and heralds the advent of a much-anticipated computing paradigm.”

Google later confirmed that the news was true, claiming that one of its quantum devices, which uses qubits rather than the zeroes and ones of a traditional computer, had finished a complex mathematical task that would have made a supercomputer bend the knee.

Due to this news, many have wondered if Bitcoin and other blockchains are under threat. The hashing algorithms of most blockchains, after all, are just complex mathematical problems that can be broken with ample effort and resources.

According to the chief executive of Huawei, Ren Zhengfei, quantum computers will kill cryptocurrencies.

In a video published on Wednesday, shared by Chinese crypto venture capitalist Dovey Wan, Ren said that blockchain and cryptocurrencies are unlikely to have a future, specifically due to the computing power that quantum devices have. According to Wan, Ren even stated that this technological class is “worthless” in the face of quantum computing.

The clip was short — some 39 seconds — but the fact that one of the world’s most influential technologists isn’t a fan of blockchain technologies, in a country where the adoption of the technology is the biggest fad no less, carries a lot of weight.

But do quantum devices really pose a serious threat to Bitcoin, Ethereum, and its ilk? Apparently not, according to an array of industry technologists and analysts. Fortune, for instance, wrote after the leaking of the seminal Google paper:

“For the moment, the public-private key encryption techniques on which bitcoin and other cryptocurrencies are based cannot be broken by a quantum computer.”

Renowned Bitcoin educator and technologist Andreas Antonopoulos has echoed this idea. “What is the effect on mining and the cryptocurrency world in general? Zip, bupkis, nada, nothing really happens,” Antonopoulos quipped.

He asserted that the quantum supremacy that Google has claimed it achieved currently does not pertain to cryptography, especially the newer standards that many public blockchains today use.

He added even if a threat is posed to Bitcoin, developers can introduce certain measures to stop quantum computers from cracking the blockchain, before adding that nuclear codes or intelligence databases would likely be the first targets of a quantum-wielding bad actor, not Bitcoin.

Ethereum’s Vitalik Buterin, too, has pushed back against the idea that quantum computing will mark the death of cryptography.