GCOX was founded around two years ago and is headquartered in Singapore. The company was recently featured in the media when Filipino boxer Manny Pacquiao announced he would be investing in, and working with Global Crypto Offering Exchange to launch his own token (PAC).

In fact, Global Crypto Offering Exchange has created an ideal platform for launching tokens, especially for celebrities. The PAC token will allow the public to interact directly with Manny Pacquiao, and buy special merchandise from the boxer and politician. 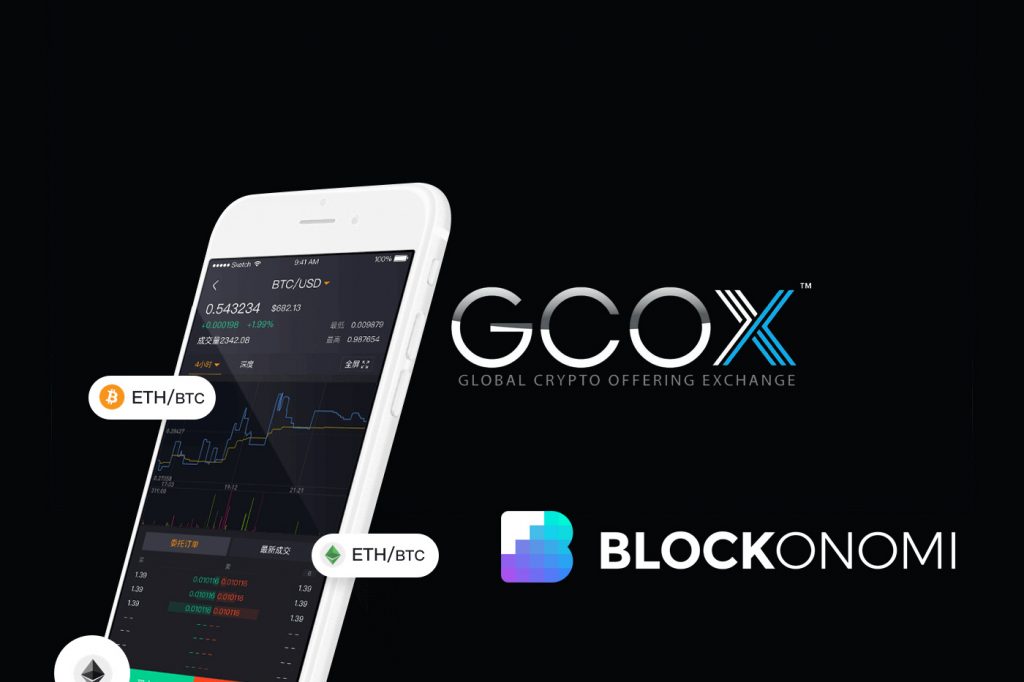 The platform that GCOX designed is also a top-of-the-range cryptocurrency exchange, that offers trading in all the major token pairs. There are some pretty big interests backing GCOX, which may have something to do with its unique business model, and the ability to connect celebrities with their fan base.

When Manny Pacquiao announced that he would be working with GCOX to launch his PAC token, the news went worldwide in a matter of hours. Not only is Pacquiao one of the best living welterweight boxers, he is also a Senator in the Philippines.

Sufficed to say, Pacquiao has a loyal following and can capitalize on the platform that GCOX has developed. There are many ways to use a token, even if it is only designed to give a celebrities’ fans a way to interact with the personality on an almost direct basis.

Celebrities have a hard time connecting directly with their fans. It doesn’t matter if they are an actor, musician, athlete, or political personality. There have been many barriers to forming direct connections between famous people and the people who look up to them, but that has all changed in the digital age.

Today, a person like Manny Pacquiao can talk to his fans with a platform like YouTube or Twitter, and weigh in on just about anything he might want to make public. When celebrities talk, people listen, but when it comes to exchanging things of value, there are no great ways to make the global digital infrastructure work for people.

GCOX has created a new way for people to connect with celebrities, or any public figure that wants to launch a token, that can then be traded on GCOX’s state-of-the-art token exchange. The ability to issue a token is fine, but if it can’t be traded against another token that is liquid in the crypto/fiat market, it is as good as worthless.

Thankfully, GCOX has created an integrated solution to all these challenges, and it is attracting the attention of numerous celebrities, and well-heeled investors.

What if it was super easy to make connections with people that matter?

When we deal with the financial system, it is something of a one-way relationship. We can use the money that central banks create, but past that, the people are clients of a monopoly. GCOX has a suite of tools that allows important people to issue their own tokens, and give the public a big role in deciding what is valuable, and what isn’t.

Let’s look at some of the ways that GCOX could be used in the real world to make a difference in how the global financial system works.

As Manny Pacquiao has demonstrated, celebrities can bring a lot of attention to a token project. Instead of merely representing a project, with GCOX, a public figure can issue their own tokens and create an ecosystem that is in-line with their values and beliefs.

Money is basically digital at this point (fiat currency is just a physical representation of numbers on a central bank’s digital ledger), so it is a good idea for celebrities to create their own money, that can circulate on the internet. 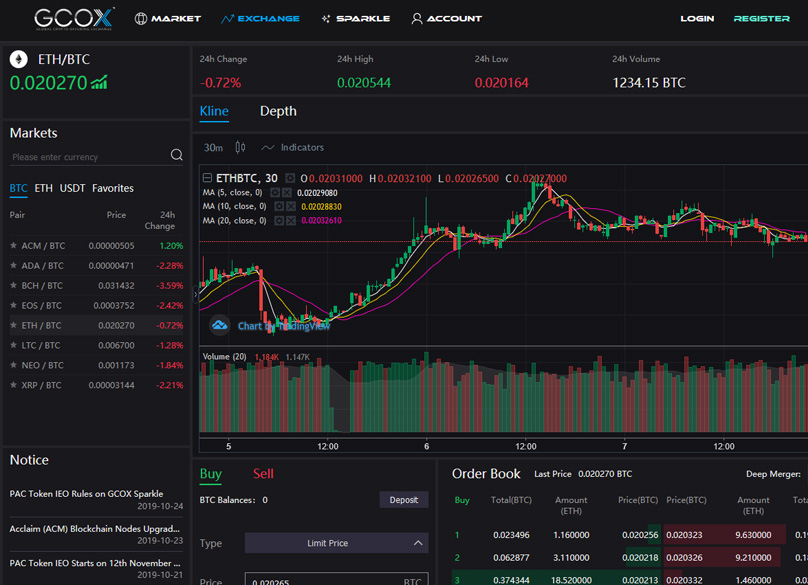 Celebrities Can Change the World

Most people on the street won’t know that Mario Draghi recently stepped down as head of the European Central Bank (ECB), or that he was in charge of the globe’s second most important central bank in the first place. The simple fact is that money is extremely boring unless there is a load of it coming your way.

What GCOX and Manny Pacquiao showed the world is that when celebrities talk tokens, everyone listens. While the scope of the PAC token is limited (for now), the power that GCOX’s platform creates is absolutely enormous.

The amount of attention that a celebrity can gain by speaking publicly is amazing. Money, whether it is a US Dollar or a Bitcoin, is valuable because people want to use it for savings and trade settlement. A US Dollar or a Bitcoin is basically worthless if no one wants it, so the kind of power that popularity adds to a token can’t be overestimated.

With the connections between the established fiat banking system and the crypto world that have been forged, any token that can be traded for Bitcoin, Ethereum, Ripple, or a few other major tokens is as good as fiat currency (from a fiat perspective).

This means that when GCOX creates the ability for celebrity tokens like PAC to be traded with the major cryptos, they are as good as cash.

New celebrity tokens could compete with fiat currencies for users around the world. This is extremely convenient for celebrities when it comes to merchandise sales and events, but it also allows famous people to have a much bigger say in how the global financial system.

The US, EU, and the UK have been doing pretty well over the last decade, despite the extraordinary measures taken by their central banks, but the same hasn’t been true in places like Zimbabwe, Venezuela, Turkey, and Argentina.

Terrible money system management by hopelessly corrupt governments that could give a rip for their citizens. The end result of these ongoing crises is an inability to trade, and a population that needs hope as much as it needs reliable money.

Bitcoin, Ethereum, Litecoin, Ripple, and Dash have all been used instead of near-worthless failing fiat currencies, but there is little to catalyze a major shift away from fiat currencies, and the abusive governments that use them to subjugate a population.

With an event, like the one that Manny Pacquiao created to announce the PAC token, and some sane monetary philosophy, and celebrity token could actually be a digital replacement for gold.

The celebrity appeal of a token could cross the bridge into the public consciousness in a way that Bitcoin has struggled to, and ongoing tweets from a well-meaning celeb may be what it takes to foster an awareness in the public of just how much power they really have when it comes to what is used for trade.

GCOX uses the Acclaim blockchain to make its dream a reality, and this system utilizes two tokens to function, ACM and ACL. The ACM token acts as a store of value, and the ACL token is a ‘gas’ token that allows trade settlement to take place.

According to the company:

The system that GCOX has chosen seems to be fit-for-purpose and should allow the easy trading of any celeb tokens. Past the blockchain architecture it has chosen to use, GCOX has created a number of celebrity-specific features that allow a wide range of people to connect to celebs that issue tokens on the platform.

Global Crypto Offering Exchange has a Great Platform for the Future

With all the other features that GCOX has built into its platform, it’s easy to forget that it is a competent token exchange that has easy deposits and withdrawals, and a simple account opening procedure. Because GCOX is a crypto-only platform, the KYC barriers are low, and there aren’t any major hurdles to moving tokens in and out of the exchange.

The fact that GCOX has attracted Manny Pacquiao, Michael Owen, as private investors and advisors, as well as tennis star Caroline Wozniacki and R&B artist Jason Derulo to the project should show that this company has the ability innovative in a field that is rife with intelligent competitors.

Celebrity tokens may be the next big thing in the cryptocurrency markets, as celebs have a reach that extends well beyond the normal crypto community. If you would like to learn more about Global Crypto Offering Exchange (GCOX), just click right here for an informative blog on its website about how it works, and how you can open an account!