Garlam Won is an entrepreneur, influencer, chief blockchain editor at Financial Street Media and Head of Global Partnerships at Blockchain VC firm, ICONIZ. In a recent interview Won discusses how it was he wound up in the blockchain and cryptocurrency industry, and what it is that keeps him coming back for more.

After attending university and interning for a major financial firm in Korea Won later traveled through 11 countries in Asia and then finally came back home to his native Calgary to begin applying for management consulting positions. While it was fun filling out all those applications, weeks went by before he was even able to land his first interview. He comments:

“I was devastated, but I also learned something valuable, and that’s I was playing a losing game. Submitting online applications was a route that was so saturated with competitors that my application was just getting buried in the pile. It’s like what Peter Thiel said: ‘Competition is for losers.’ I needed to find a route where I could easily rise above the surface in the pool of applicants.”

He then took to LinkedIn and began sending out messages to all the managing firms he was interested in. He eventually got an offer to work with Deloitte but was eventually laid off when the price of oil crashed in Canada. Won was nervous, but also recognized the opportunity as a learning experience. 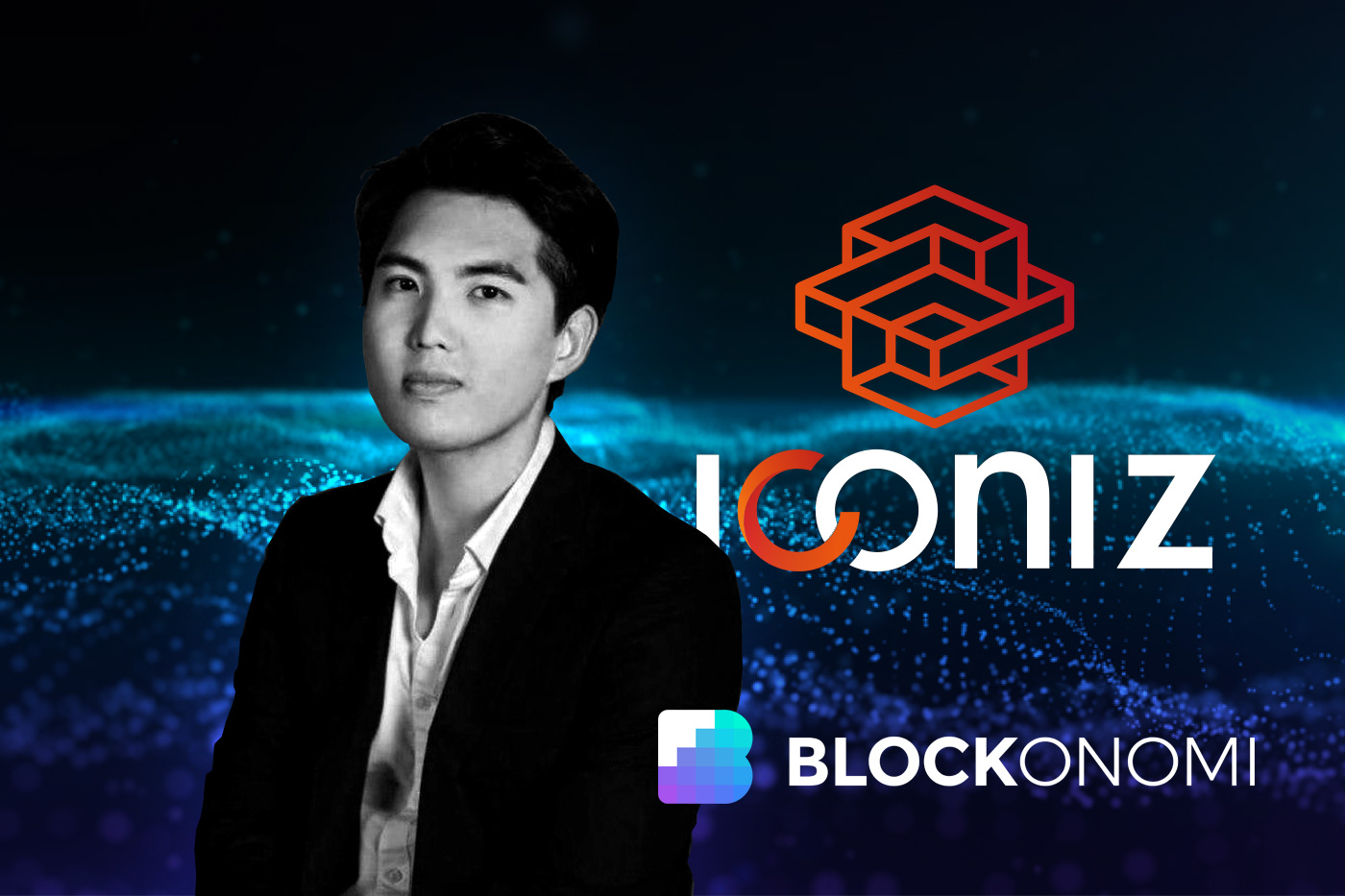 Won then purchased some bitcoin in June 2017. The experience was life-changing, and he began to witness the blockchain industry explode in ways he never thought possible. He states:

He spent the next few months immersing himself in blockchain research and learning all he could about the technology. He founded meetup groups and eventually became so well-known for his wealth of knowledge that he began speaking at local blockchain events. He later began speaking all around the world, from Shanghai to London.

Rising Through the Ranks

In total Won has taken part in over ten different blockchain conferences. This has allowed him to build up a network of approximately 800 individuals and industry experts that he has either employed or worked with through his media company. He’s constantly on the lookout for people with skills pertaining to the blockchain industry, and he’s eager to see where they can be placed to better serve blockchain’s ultimate purpose: allowing open-ended communication for everyone.

He offers this advice for anyone else in his shoes:

“Your reputation is your everything. This will determine the quality and quantity of deals and resources. Use the spray and focus to expand your reach, but at the same time, nurture the good relations because if your focus is meeting as many people as possible without taking the time to add value, then you are just spreading the seeds without ever nurturing them into trees.”

In conclusion, he says he’s no different than your typical everyday hustler, stating:

“Before every new adventure, I’m petrified. Even though the unknown future has always led me to a life beyond my imagination, the thought of not knowing what’s going to happen tomorrow terrifies me. Unknown is scary because we can’t even see one second out into the future, but that’s the point. We don’t know how close the opportunity might be. It could be sitting right in front of you without you ever realizing the day before. One of my favorite quotes is life begins at the edge of your comfort zone. Because I know this to be true, whenever I’m in the unknown and I’m hustling, I know there’s a new adventure waiting for me ahead, so today I hustle.”

The post Garlam Won Details His Journey into the Crypto Space appeared first on Blockonomi.