In the U.S., the Bank Secrecy Act (BSA) clamps down against financial crimes by requiring money services businesses (MSBs) — generally any enterprise dealing with the transmission of money — register as such and then record and report certain transactions.

Now, the head of the Financial Crimes Enforcement Network (FinCEN), the crime fighting arm of the U.S. Department of the Treasury, has said in new remarks that the watchdog views all cryptocurrency stablecoin projects as MSBs and are accordingly within the agency’s jurisdiction. 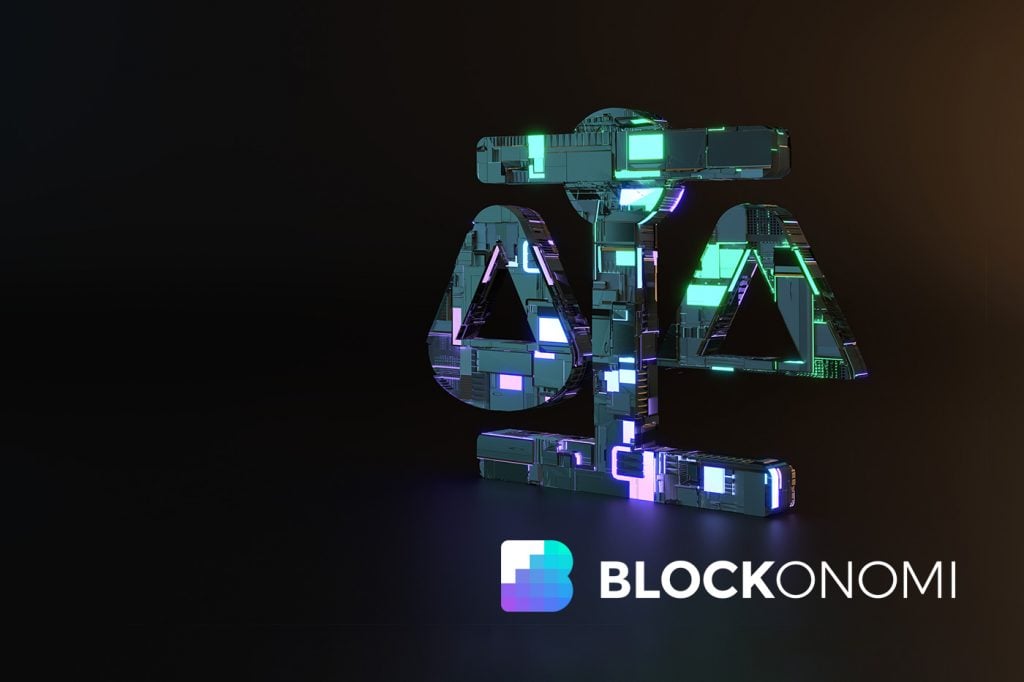 That’s per FinCEN Director Kenneth A. Blanco, who noted in a recent speech at the Chainalysis Blockchain Symposium in New York that stablecoins — whether they were “backed by a currency, a commodity, or even an algorithm” were money transmitters and thus required to register as MSBs:

“[B]ecause we are technology neutral … it should be understood that transactions in stablecoins, like any other value that substitutes for currency, are covered by our definition of ‘money transmission services.’ This means that accepting and transmitting activity denominated in stablecoins makes you a money transmitter under the BSA. It does not matter if the stablecoin is backed by a currency, a commodity, or even an algorithm — the rules are the same. To that point, administrators of stablecoins have to register as MSBs with FinCEN.”

Hitherto, top financial regulators in the U.S. have had differing legal interpretations of crypto. At times, that dynamic has led to cryptocurrencies being seen as property (IRS), money (FinCEN), securities (SEC), or commodities (CFTC) depending on which of those regulators was asked.

Where stablecoins have been concerned, the stability of their valuations has seemed to rule out the possibility of them being slotted as securities in America. That assumption has been of some solace to stakeholders, with the mindset being that multiple layers of uncertainty abound for fledgling crypto projects but at least stablecoins do not appear to be unregistered securities.

But while soothing clarity may have appeared on one front, FinCEN Director Blanco’s new comments indicate a different, more scathing clarity: fall in line as MSBs or face our regulatory wrath, stablecoin projects.

“Just because you say you are a banana doesn’t make you a banana,” Blanco said at one point, a dig at the notion that crypto projects would be immune to MSB rules just because they say they are.

How Will Stablecoin Projects Respond?

As news of Director Blanco’s latest stablecoin comments have started to make the rounds, speculation has started to mount as to what comes next for projects like Maker, whose protocol backs the automated generation of the Dai stablecoin.

In other words, it appears that the Dai’s issuers — Maker’s builders — might qualify as money transmitters per Blanco’s aforementioned remarks. Will the Maker Foundation legally resist that position or end up submitting to the influence of FinCEN?

Only time will tell for now, but early discussions about the wider issue have already caught the eye of Ethereum co-creator Vitalik Buterin, who said of Blanco’s comments that “[t]his seems important” and asked further whether an asset attempting to be pegged to a currency (e.g. Dai) would meet the FinCEN Director’s threshold for a “substitute for currency.”

This seems important. So “tries to be pegged to a currency” would qualify as “substitutes for currency”? What about derivatives of something where the underlying does not “exist”, like CPI? https://t.co/amQ7TJwwS6

Crypto In the Regulatory Daylight Now

Gone are the days where cryptocurrencies could fall under the radar in the U.S.

If the latest FinCEN development wasn’t proof enough of that, new reporting also indicates that the Internal Revenue Service currently has investigators looking into domestic bitcoin and cryptocurrency ATMs.