Social media giant Facebook is gradually softening its stance on its crypto ads ban, allowing advertisers to go about their business with less obstruction. In a published an announcement yesterday on its platform, the social media giant said it would no longer require written approval from promoters of blockchain technology and crypto businesses before they can advertise their products on its platform.

According to the new release, ads concerning industry news, as well as educative crypto materials, can now be displayed on Facebook without the need for any approval. It, however, specifies that the change doesn’t apply to entities that want to promote particular digital assets. Also, ads promoting ICOs are still banned as well. 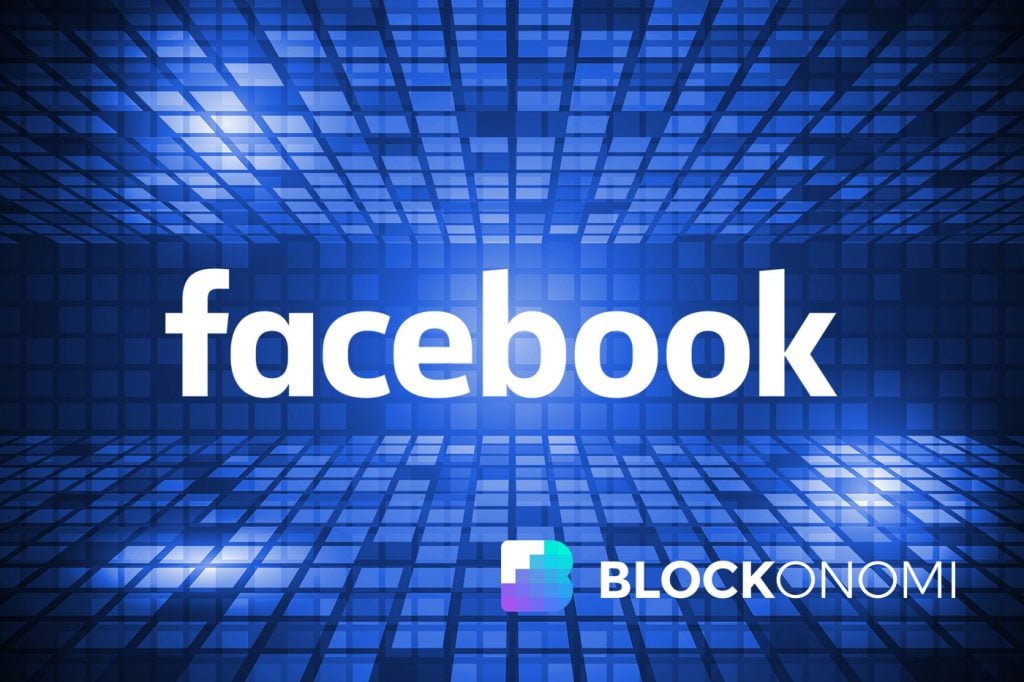 A timeline of restrictions

The development is coming as the latest in series of “ad ban lifts” by the company, which initially banned all ads involving Bitcoin (BTC), Initial Coin Offerings (ICOs), and others in January 2018. In a blog post at the time, Rob Leathern, the company’s Product Management Director, stated that their ban was implemented as a means of protecting users from deceptive or misleading ads for financial products.
He added:

“We want people to continue to discover and learn about new products and services through Facebook ads without fear of scams or deception. That said, there are many companies who are advertising binary options, ICOs and cryptocurrencies that are not currently operating in good faith.”

However, in June, Facebook revealed that it would be lifting the ban on cryptocurrency ads, even though promotional materials for Initial Coin offerings (ICOs) and binary options will still be banned.

The company’s revised advertising policy introduced the application requirement, saying that advertisers who would like to publish ads for cryptocurrencies or other related products would have to submit an application to allow the company review the details of the project and decide on its eligibility.

To complete the application, applicants would have to include “any licenses they have obtained, whether they are traded on a public stock exchange, and other relevant public backgrounds on their business.” Facebook conceded that not everyone who would like to advertise crypto-related products would be permitted to do so. The company said that it would be monitoring responses and studying the underlying technology of cryptocurrencies as it develops.

Is this a potentially self-serving move?

Still, the timing of this lift will come to numerous industry insiders as quite suspicious, especially as the social media giant is reported to be in the process of launching its cryptocurrency project.

Over the past couple of months, multiple reports, including Blockonomi, have reported that Facebook is working on launching a Dollar-backed stablecoin, dubbed the “FB Coin,” to help facilitate transfers between its suite of messenger apps; Messenger, WhatsApp, and Instagram.

While the company hasn’t confirmed or denied any of these reports, some of its actions- including hiring David Marcus, former President of payment processor PayPal and an ex-board member at crypto exchange Coinbase, to head its blockchain research team- seem to hint that something huge is on the way.

As Blockonomi reported, Facebook is actively searching for investors to help bring its stablecoin token to life. The company is reportedly on the negotiation table with some top FinTech firms, including credit card providers MasterCard, VISA, and First Data Corp.  Facebook is also discussing with various e-commerce platforms and apps about integrating the coin as a payment option, when it launches.

The post Facebook Eases Ban on Crypto Ads: Gearing up for Their Coin Launch? appeared first on Blockonomi.