Over the past five-odd years, China has been hard at work on a cryptocurrency project.

Though, little is known about this extremely secretive venture, which was only recently properly revealed to the public. It should come as no surprise, then, that the project has been widely speculated on, as there remain questions unanswered.

One such question is whether or not China’s digital asset will be interoperable with public ledgers, namely something like Bitcoin or Ethereum. The obvious answer is no, though some are holding onto the hope that when the nation finally goes live with its cryptocurrency, it will be able to interact with the rest of the blockchain world. 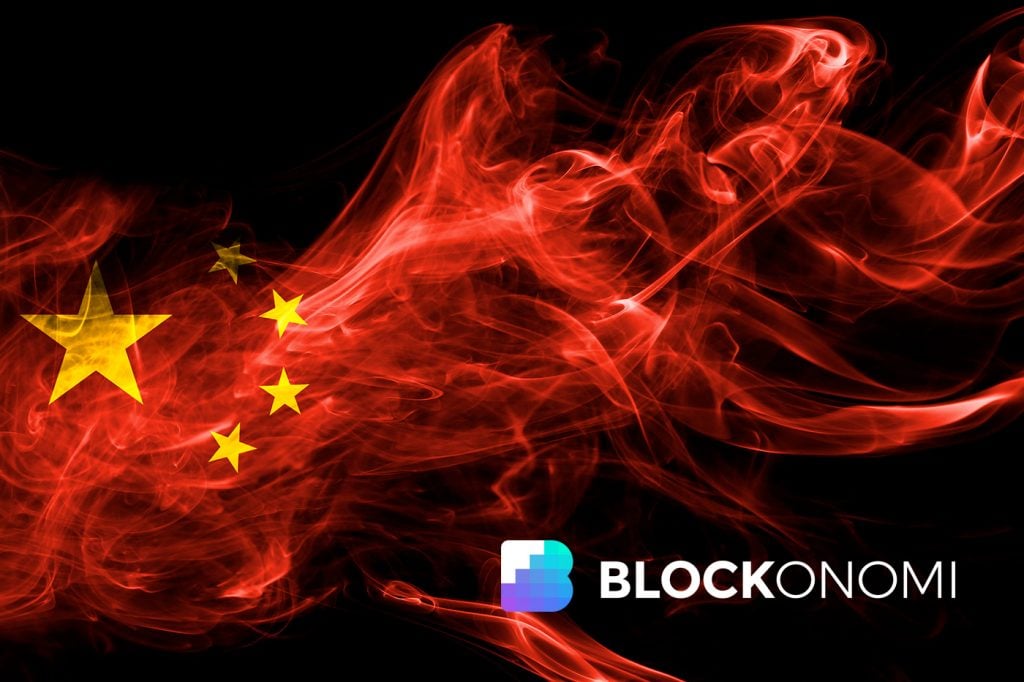 In an interview with Forbes published on November 9th, Joseph Lubin, a co-founder of Ethereum and the founder of blockchain development studio ConsenSys, made mention of China’s cryptocurrency. Lubin said about the project, which reports have said will act as both a medium of exchange for consumers and as a settlement device for corporations and banks:

Lubin continued that he wants China to have its own Ethereum experts and projects, as he claims that the nation’s current blockchain ventures are using “weaker technology” than the second-largest cryptocurrency.

While Lubin is hoping public blockchains, namely Ethereum, will interact with China’s planned ledger (and likely ledgers), it seems that the nation will be going for a closed system model — at least to start, according to Blockonomi’s analysis.

As you are likely aware, the nation’s central bank, the People’s Bank of China, did its best to put a stop to cryptocurrency trading in 2018. While this hasn’t been 100% effective — crypto venture capitalist Dovey Wan said last week that Bitcoin liquidity in China’s dark markets is still extremely strong — China’s cryptocurrency market is rather inaccessible for the consumers of China, who cannot sign up to vanilla exchanges anymore.

The PBoC has also declared ICOs a “scam,” drawing attention to the Ponzi schemes of the industry. The seeming reason why China is so against Bitcoin and its ilk: decentralized cryptocurrencies allowed money to leave China, with there being reports of Bitcoin acting as a conduit through which Chinese businessmen could siphon money to places like Canada and Australia.

While this wouldn’t be an issue in other nations — Bitcoin is a legal form of money transfer in much of the western world — China’s intense control on the economy could be weakened by a formal reintroduction of Bitcoin into its digital economy.

Also, to put it simply, China values control and censorship, especially in terms of how companies and citizens interact with the outer world. Bitcoin, Ethereum, and other decentralized blockchains like it are inherently non-sovereign, decentralized, and uncontrollable technology — something antithetical to China’s systems at the moment.

Not Against Bitcoin Per Se

This isn’t to say that China remains entirely against Bitcoin though. On Monday, Xinhua, the Republic’s official state-run publication, posted an article whose title roughly translates “Bitcoin: The First Successful Application of Blockchain Technology.”

While the piece wasn’t all positive, the headline alone may push Chinese investors to take a close look at the cryptocurrency market once again, despite the bans put in place.