Leaders from the countries constituting the BRICS bloc — China, Russia, India, Brazil, and South Africa — have discussed the creation of a shared digital currency that would be aimed at trade settlements and further moving the participating nations away from the long shadow of the U.S. dollar.

Reported by Russian media outlet RBC, the discussions arose out of one of the economic and political bloc’s business council meetings this week, wherein BRICS officials formally considered such an effort for the first time.

No concrete plans resulted from the dialogue, so would-be specifics are lacking for now and it’s possible the project will never take off or will do so much later after considerable changes. So don’t call it digital money just yet. 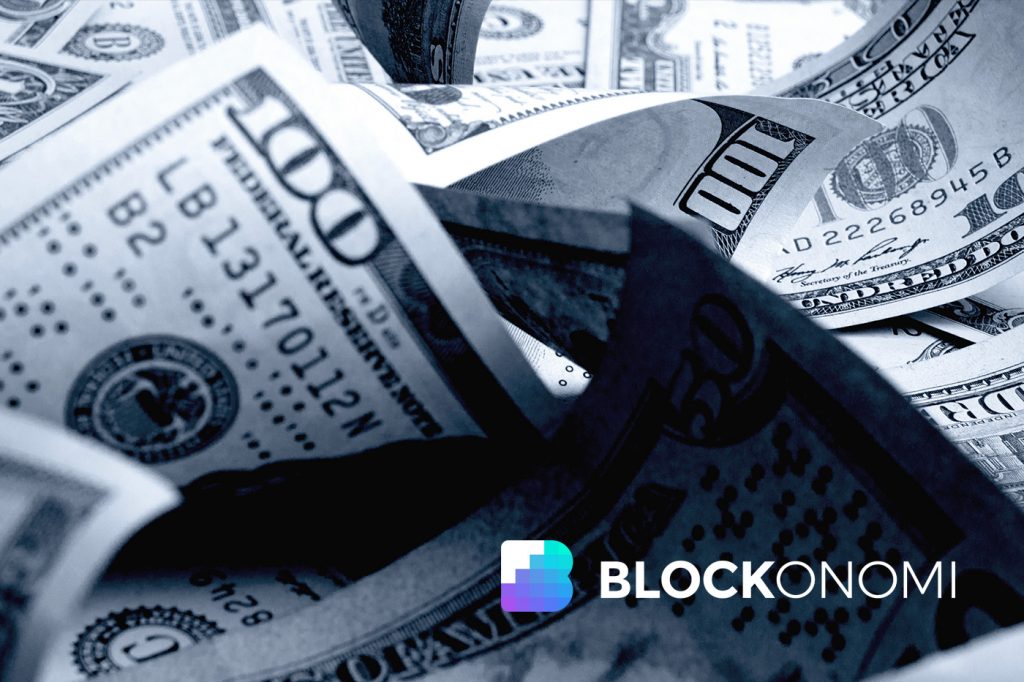 “It will not be money, we can say that it will be a paperless document flow to facilitate transactions,” argued Nikita Kulikov, who was present at the council meeting.

Whatever happens, it is significant that the BRICS nations have even considered the possibility of creating their own blockchain settlement system, as they comprise some of the world’s most influential emerging economies and are collectively home to more than 3 billion people. If BRICS has considered a shared digital currency, then others will too, and the consequences of that could be deep and long-lasting.

Efforts to “de-dollarize” have been growing on the world stage recently, and nowhere has that dynamic been clearer than in Russia, with the country’s participation in the aforementioned BRICS discussions being just the latest happening in its campaign to transcend the dollar’s significance.

For example, various proposals for state-backed digital currency efforts have been put forth in Russia over the past two years, all of them made against the backdrop of Russia’s top leaders wanting ways to give the country more freedom from USD and Western trade sanctions.

Last summer, Andrey Kostin, the head of major Russian bank VTB, charted out a path for how the nation could use fewer dollars in international transactions. Since then, related ideas have rolled in from Russian officials about how cryptocurrency tech could play a role in the country’s de-dollarization drive. Proposals have ranged from gold or oil-backed crypto to a stablecoin pegged to the Russian ruble.

Relatedly, Russian officials have also participated in discussions with colleagues from the Eurasian Economic Union (EEU), which Russia heads up along with Armenia, Belarus, Kazakhstan, and Kyrgyzstan, to create a shared digital currency for the bloc that could be launched as early as 2020.

As Alexey Moiseyev, Russia’s deputy finance minister at the time, explained of the EEU initiative:

“The number of [domestic firms] currently under sanctions keeps increasing, and we hear threats that more sanctions will be introduced. So we have to react by creating reliable systems of international payments that are not pegged to the U.S. dollar.”

In a similar vein, Chinese officials have said a large motivation behind their ongoing digital yuan effort is to further entrench China’s monetary sovereignty — an implicit swipe at the specter of the U.S. dollar.

Between even just Russia and China then, there is certainly the political will within BRICS to push ahead on work that could help them move away from USD. It remains to be seen if the bloc will take the matter forward, but the entire affair could be a key geopolitical thread to watch going forward.