EOS price declined significantly after it failed to break the $6.200 resistance area. It traded as low as $3.302 and it is currently correcting higher towards the $3.850 and $4.000 resistance levels. 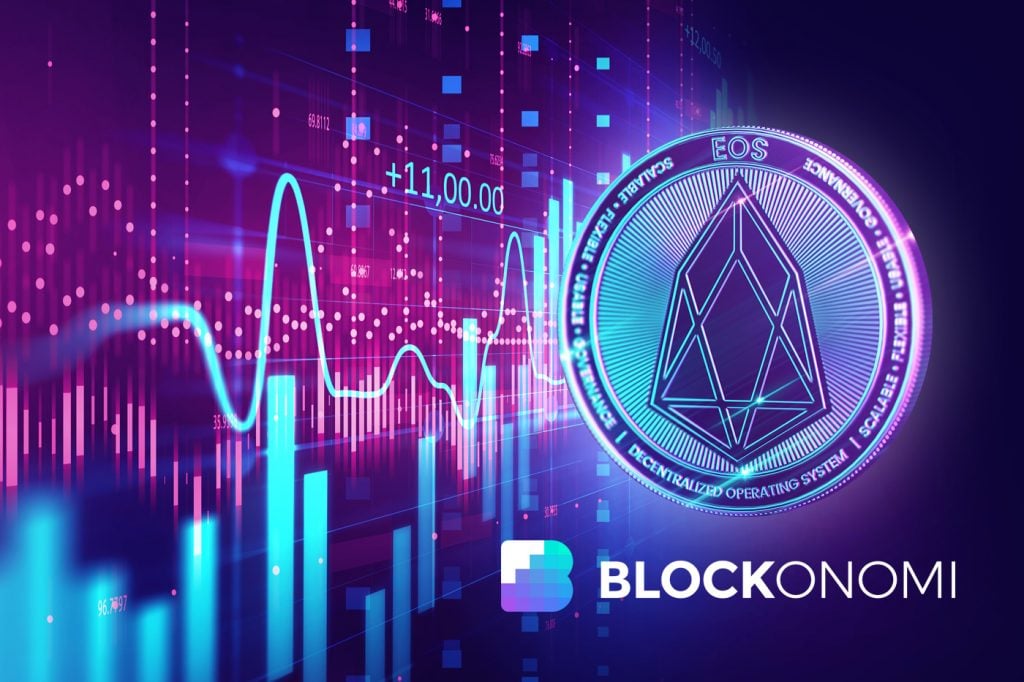 In the past few days, there were heavy losses in bitcoin, Ethereum, ripple and EOS against the US Dollar. EOS price started a significant decline after it broke the $5.800 and $5.560 support levels and is down more than 40% in the past seven days.

However, there are many hurdles on the upside near the $3.850 and $3.900 levels. Moreover, there is a major bearish trend line is forming with resistance near $4.000 on the same chart.

The market data is provided by TradingView, Bitfinex.