The Enterprise Ethereum Alliance, the nonprofit with dozens of high-profile members focused on helping businesses use Ethereum, is launching a new initiative to make its namesake public blockchain “work for all.”

To do that and help further the EEA’s roadmap in general, the organization announced on August 6th it had appointed Aya Miyaguchi, the Executive Director of the Ethereum Foundation since early 2018, as the latest member of the alliance’s Board of Directors. 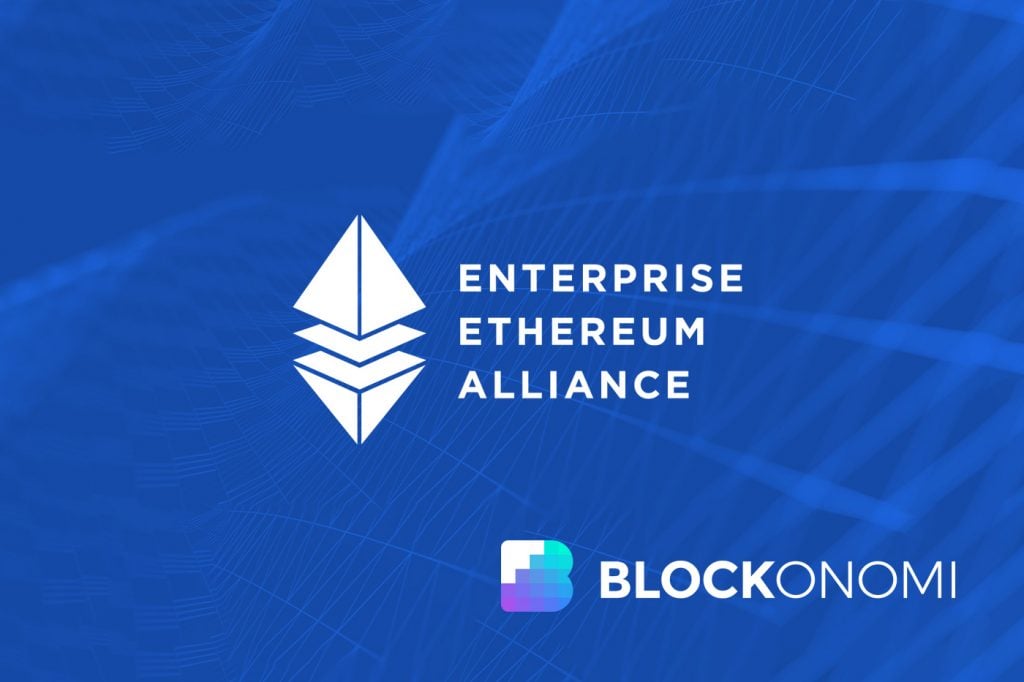 On the news, Miyaguchi hailed the appointment as another domino dropping in the Ethereum Foundation’s efforts to bridge the divide between Ethereum can do and how enterprises can leverage the smart contract platform’s infrastructure.

“As blockchain adoption accelerates, it’s important that the Ethereum Foundation work to connect businesses with the latest research and development coming from our worldwide community, and that we convey our challenges and experiences while better understanding those impacting industries,” she said.

As for the aforementioned new campaign, the EEA has dubbed it the Mainnet Initiative. The effort will lead to the formation of a working group that will serve as a hub for alliance members collaborating on public chain Ethereum tech.

The idea is that the effort will make Ethereum “like the internet” by working toward “public network components [matching] the commercial market requirements needed to allow the world to connect to Ethereum.”

Joseph Lubin, a co-founder of Ethereum and Board member at the EEA, characterized the coordination campaign as coming right on time, insofar as major companies have been increasingly experimenting with building on and through the smart contract platform:

“In the past year, we have seen the great acceleration of interest in and adoption of Ethereum technology by the enterprise. Notably, there have been tangible and committed efforts to use Ethereum mainnet by the enterprise and to build infrastructure for mainnet that will also serve many business use cases for the long term.  Major organizations from the big four and big tech to pharma, major financial service companies, central banks, and large energy companies are all turning significant attention to Ethereum.”

Some of those large organizations include Microsoft, EY, JP Morgan, and Google Cloud.

In just this year alone, Microsoft has created a verification tool for Solidity, EY and JP Morgan have respectively worked on Ethereum privacy tools, and the Google Cloud team has posited how to create hybrid “blockchain cloud” apps using Google’s BigQuery, Ethereum, and the decentralized oracle middleware tech of Chainlink.

In their Tuesday announcement, the EEA said more would be revealed about the Mainnet Initative at the upcoming Devcon 5 conference set to take place from October 8th through the 11th in Osaka, Japan.

Notably, the Ethereum development conference’s second round of tickets went on sale on Tuesday and sold out in short order.

Wave 2 did sell out after a few seconds, but hang in there. There will be at least two more ways to secure your pass to #Devcon in #Osaka

Congratulations to everyone that’s navigating the check-out process, and to those that made it through the wave.

Tickets were purchasable in ether (ETH), leading to the latest light gust in the Ethereum community’s meme debate as to whether ether is, in fact, money.

On the one hand are those like Vlad Zamfir who have argued ETH isn’t money because “there is no monetary policy” backing it. On the flip side, others like EthHub co-creator Eric Conner have asserted if ETH can be used like money, it’s money.

Zooming out, this year’s Devcon should make for a busy one, particularly if the Ethereum 2.0 deposit contract is launched there. Earlier this summer, Ethereum Foundation researcher Justin Drake noted the possibility could play out.

“One of the reasons to have this very public ceremony is so that we can all agree on the exact address of the deposit contract and avoid scam deposit contracts,” he said.

Economist: Early Days of Bitcoin Uptrend Are Here, Breakout Has A Long Way To Go

Tezos (XTZ) Is Preparing For Another Leg Higher as Chart Strengthens: Analysts

Indicator Shows Tezos (XTZ) May Rally Past $5.20 Before Facing Resistance