In Seoul, South Korea, global blockchain developer DGE has launched the beta services of its gold trading platform Digital Gold Exchange and its cryptocurrency exchange COINZEUS. Both have been open for business since December 31 of 2018. What a way to start the new year…

During the first quarter of 2019, DGE is set to engage in a vast partnership with the Korea Gold Exchange, thereby giving more customers within the region access to precious metals and respective portfolio expansions. By introducing residents to the Digital Gold Exchange, the venture is building a tie between cryptocurrency and gold and offering customers the chance to trade either via blockchain technology. 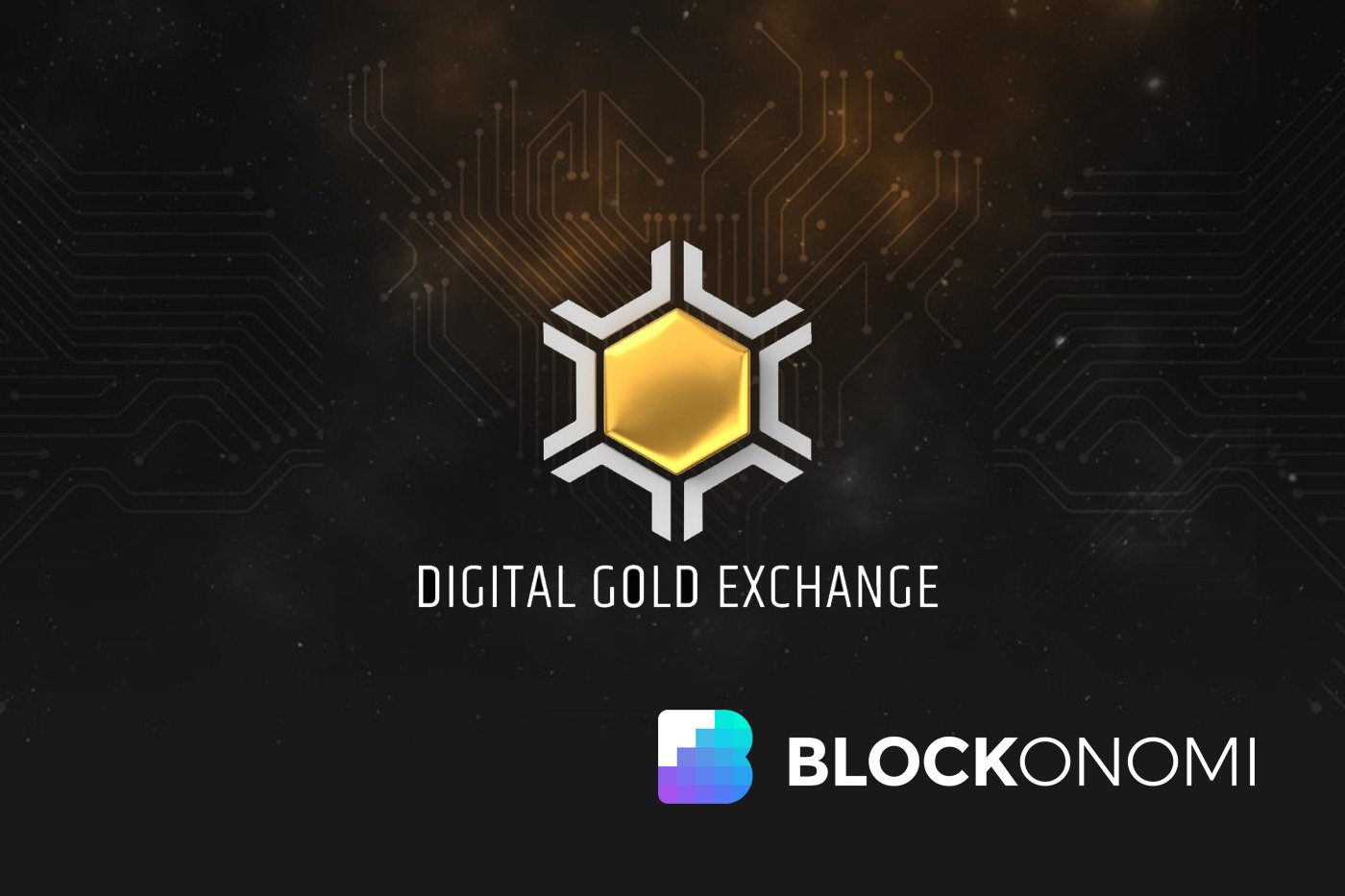 The process works as such: users purchase both physical and digital gold using the platform’s official cryptocurrency called the Midas Touch Gold (TMTG). Users first purchase the cryptocurrency which they can then exchange for physical ounces stored offsite or the digital gold MDG, which can later be converted to physical gold. Real ounces can also be exchanged for MDG.

“The open beta test service of DGEx and COINZEUS will focus on stability of the two platforms. Gold exchange will be authorized to users who have completed KYC [know your customer] and AML [anti-money laundering] procedures. We will also limit the daily maximum gold supply. The company homepage is being renewed and the new homepage will provide more useful information for the users.”

“From the platform demonstration on December 18, we are confident that the platform is ready for the public. The beta service period will be an opportunity for us to improve any glitches on the system such as crypto-to-gold exchange devices, reserve control, etc.”

Why an Exchange Is Better Than Gold

He also stated that the open beta service will serve as a “testing ground for the autonomy of blockchain and the stability of markets through central control, which are the two main values of DGEx.”

COINZEUS, the cryptocurrency exchange, is slated to receive equal or more attention than the gold venture. Representatives of DGE say that COINZEUS is being built from the ground up by industry experts who know just about everything there is regarding exchange development for future practicability, expandability and governance. They’re confident COINZEUS has what it takes to compete with other nationally-recognized cryptocurrency exchanges such as Binance and Coinbase, and even held an early registration event for customers too excited to contain themselves. The time to pre-register for a COINZEUS account was between December 26 and 30 of last year.

This move is a major step for a company that up until early last year, had a relatively solid relationship with blockchain and virtual assets. South Korea – still a long-term blockchain and crypto hub – once accounted for nearly one quarter of the world’s total cryptocurrency transactions, and most coins – given their rising popularity – sold well above market prices on most South Korean crypto exchanges. 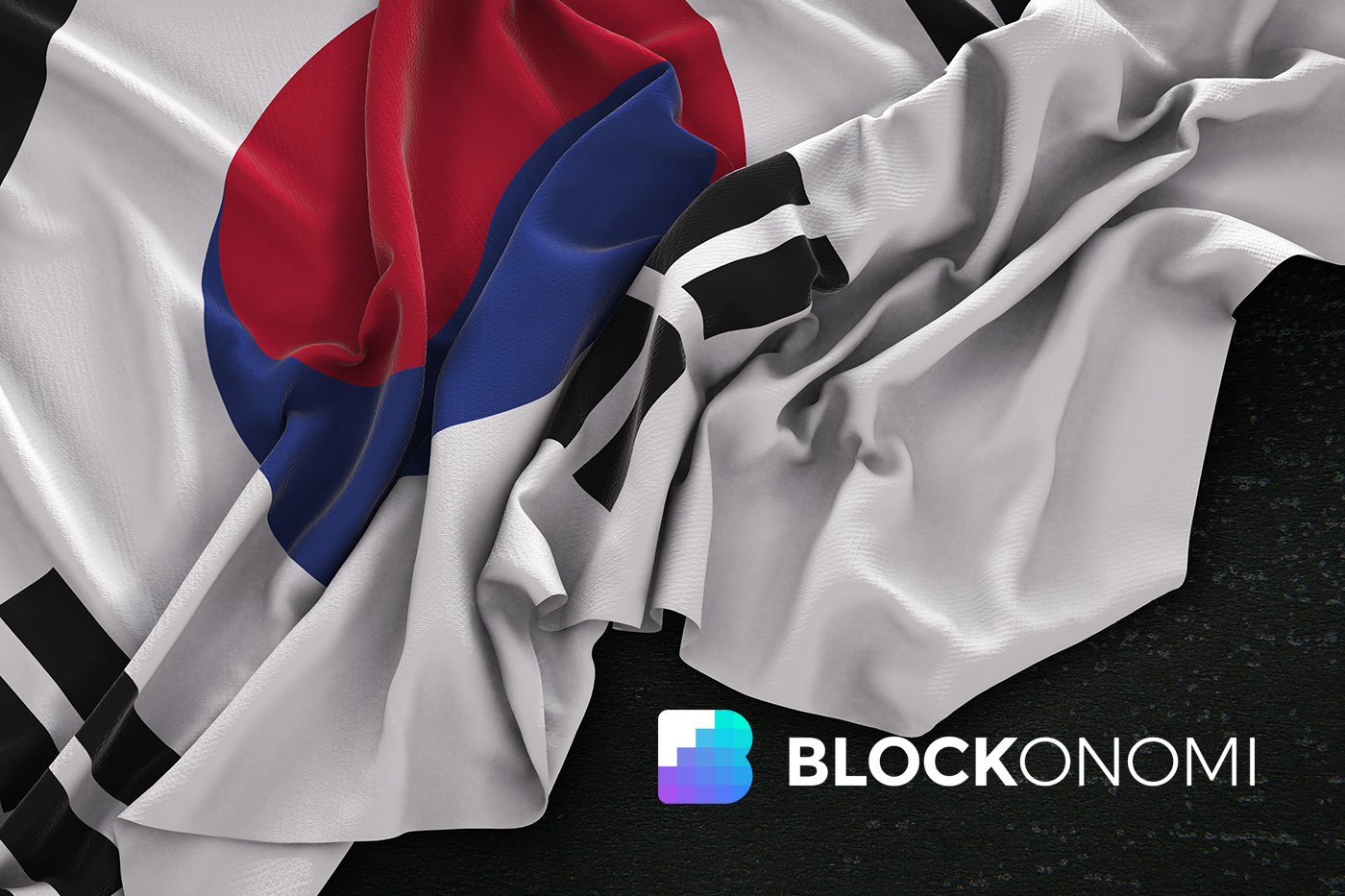 Read: From Coinstack to Aergo: South Korea’s Enterprise Blockchain Sector Is on the Rise

Sadly, the nation’s officials had their run-in with trouble during the first half of 2018 when two of the country’s biggest trading platforms – Coinrail and Bithumb – experienced hacks that resulted in thefts of roughly $30 and $40 million respectively.

In addition, the country placed a full ban on initial coin offerings (ICOs) in late 2017 following concerns that many companies holding ICOs were fraudulent, and potentially seeking to rob investors of their hard-earned cash.