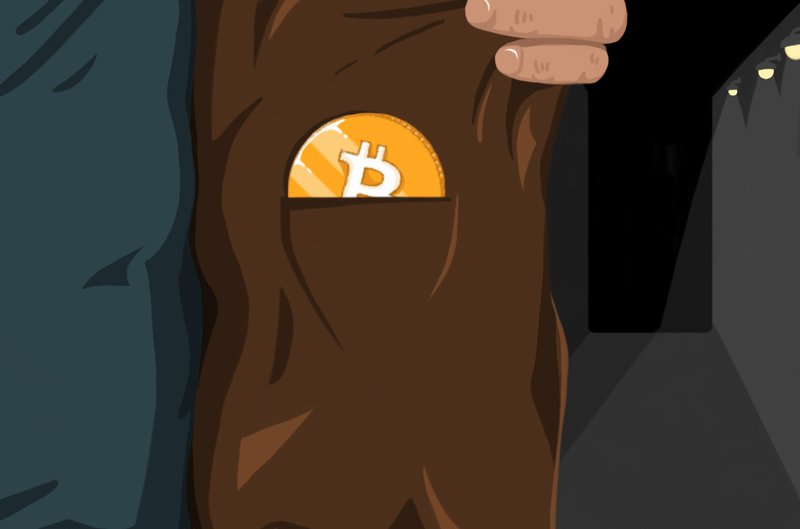 Bitcoin’s core value proposition is that it is an uncontrolled, apolitical money. To some people, this means Bitcoin is only useful to people who want to get around various regulations imposed on the world’s financial systems and society more generally.

And in a way, these Bitcoin critics have a point. Bitcoin can be quite useful for criminals, much like physical cash. However, the permissionless nature of Bitcoin also enables other valuable use cases of this new technology.

Bitcoin is simply a tool. And that tool can be used by both good and bad people.

Non-Criminals in the Developed World

In the developed world, bitcoin has mostly been used for price speculation. People simply want to bet on the future potential of this new digital asset. That’s not a crime.

In addition to outright speculation on bitcoin and altcoins, there are those who already view bitcoin as a credible store of value due to its difficult-to-corrupt monetary policy.

Having said that, there are also some nonspeculative use cases for bitcoin that have gained traction in places like the United States and Western Europe.

If someone wants to protect their financial privacy online, bitcoin is often seen as the best available option. Although privacy-conscious altcoins, such as Monero and Zcash, have increased in popularity, bitcoin is still generally preferred in this niche due to its own privacy improvements (Samourai Wallet and Wasabi Wallet come to mind) and various network effects.

Seeking privacy does not necessarily mean someone is doing anything wrong. Some people are simply becoming more conscious about the amount of personal data they hand over to third parties, especially in light of Facebook’s ongoing privacy controversies.

There are also a variety of other, admittedly niche, Bitcoin-related activities that can be found in the developed world — such as saving money on Amazon purchases via Purse.io and timestamping.

Additionally, it should be noted that “criminal activity” is a rather subjective term. While some bitcoin users may technically be criminals, much of this activity may be seen as morally acceptable by the vast majority of society. Does anyone really care if someone buys a small amount of marijuana on a darknet market?

Furthermore, what’s illegal in one country may be legal in another.

Non-Criminals in the Developing World

Bitcoin has long been touted as having the ability to “bank the unbanked” around the world. While some of this narrative is likely overblown, at least for now, it’s true that Bitcoin can be a solution in the developing world for holding digital value (especially in countries dealing with high levels of inflation) and gaining access to the internet economy.

Issues around identity and reputation make it difficult or uneconomical for banks to provide services in some markets, so Bitcoin can be helpful in filling in the cracks found in the global financial system.

This access to the global economy is also much more difficult for local tyrants to control when it’s enabled by Bitcoin. For example, families leaving Venezuela are able to more easily hold onto their savings by placing it into a Bitcoin private key rather than something physical like cash or gold.

Those who don’t believe the developing world will want to hold an asset as volatile as bitcoin should look at an app like Abra, which allows users to peg the value of their bitcoin to basically any real-world asset.

The developing world also accounts for the other side of the aforementioned Purse.io. Much of the Amazon credit liquidity that powers the site purportedly comes from Amazon Mechanical Turk workers in the developing world.

The key attribute that these use cases in the developed and developing worlds share is that they rely on the existence of a digital bear ecash like bitcoin. Much like the development of the internet itself, the permissionless nature of Bitcoin has the potential to unlock large amounts of value for the world.

This is a guest post by Kyle Torpey. Opinions expressed are his own and do not necessarily reflect those of Bitcoin Magazine or BTC Inc.