From many perspectives, Bitcoin may seem to have no function in today’s economy.

Yes, it can be spent. But as Samson Mow of Bitcoin development studio, Blockstream, has stated, the base layer of the BTC blockchain isn’t exactly ready to support the world’s demands of a global medium of exchange.

Transactions can take upwards of twenty minutes, can cost more than $0.5, and are technically public and can be tied back to your identity without the proper payment solutions. 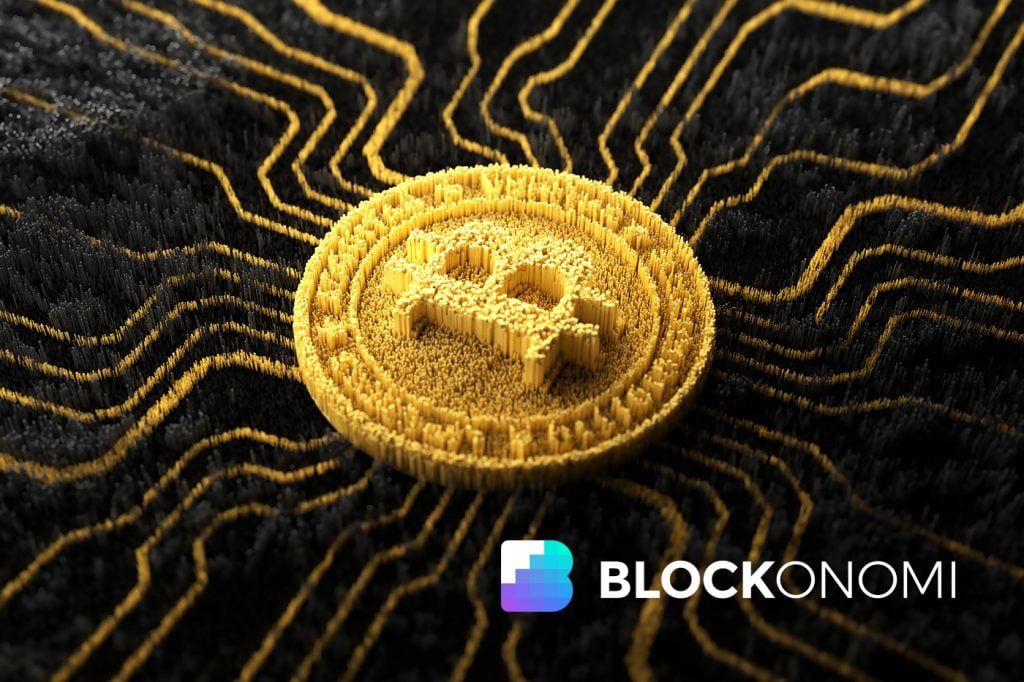 But, data is showing that Bitcoin is finding a real-world use case in countries where corruption is suspected to be quite high. And this — using Bitcoin to stave off overreaching governments — is really the use case that long-time cryptocurrency proponents believe was what Satoshi Nakamoto was going for when he brought Bitcoin into the world.

Bitcoin Finding Use in Corrupt States

Bitcoin is a global trend. People from all over the world, barring that they don’t have access to the Internet, can use the cryptocurrency and its respective blockchain without a financial cost or a know-your-customer procedure. If you want to use Bitcoin, all you have to do is download an app.

Getting the coins themselves, however, is a bit of a different story. While anyone can mine BTC or access a wallet, exchanges where you can purchase the cryptocurrencies may require you to have a bank account and government identification.

Although this is no problem for someone in a democratic country like the U.S., working with exchanges in some of the less-developed and corrupt areas of the world may prove to be an issue. In these states, not only may you not have an I.D. or bank account but using an exchange may be illegal or frowned upon.

Enter Local Bitcoins, a platform that promotes the peer-to-peer exchange of Bitcoin and fiat currency in a manner that is less regulatory stringent than, say, Coinbase or Bitstamp.

According to data published by a user on Twitter, there is a clear correlation between a country’s Corruption Perception Index (CPI) and the share of GDP (a measure of an economy’s size) that Local Bitcoins volume makes up. The correlation: the more corruption there is in a country’s government, the bigger role Local Bitcoins (and thus cryptocurrency) takes in its economy.

Venezuela, which sported a CPI of 18 (one of the lowest in the world) in 2018, has a Local Bitcoins market that made up 0.2326% of its 2018 GDP. Venezuela is followed by Nigeria, Russia, Colombia, Ukraine, Kenya, Peru, and South Africa — all nations with relatively low CPI’s, according to Transparency.org.

Corelation between corruption and@LocalBitcoins usage for 2018

This correlation is accentuating that in places where corruption, financial turmoil, and political debacles are rampant, Bitcoin is finding bona fide use.

Alright, so now that we can see that a country’s level of governmental corruption is tied to the usage of Local Bitcoins, what are the oppressed using Bitcoin for? Is BTC a capital hedge/store of value or an alternative currency free from control to them?

Well, it’s often a mix of both. Venezuela is a perfect example of a place in which Bitcoin serves two, maybe even three, primary functions. In the South American country, there are strict capital controls and there is rampant hyperinflation. You can find stories online of Venezuelans converting their bolivars to cryptocurrency instantly to protect their wealth, to buy goods without oversight and in a devaluing currency, and to move money across borders without governmental oversight and restrictions.

So while Bitcoin may not be ready for use in the U.S. as a medium of exchange, have no doubt that it is helping those being oppressed by governments the world over.