Home Blockchain Dai Stablecoin Debt Ceiling Reached: What It Means and What Comes Next

MakerDAO’s Dai stablecoin has become a darling in the Ethereum decentralized finance ecosystem. And in short order, demand for the dollar-pegged cryptocurrency is growing.

That’s because the Dai stablecoin’s artificial debt ceiling of $100 million USD was reached for the first time this week, a DeFi milestone indicating demand for automated Dai loans made via Maker’s lending dApp has hit unprecedented levels.

But what is the Dai debt ceiling and what are the wider implications of its $100 million cap being reached? To better understand these matters, it’s necessary to jump into the details. 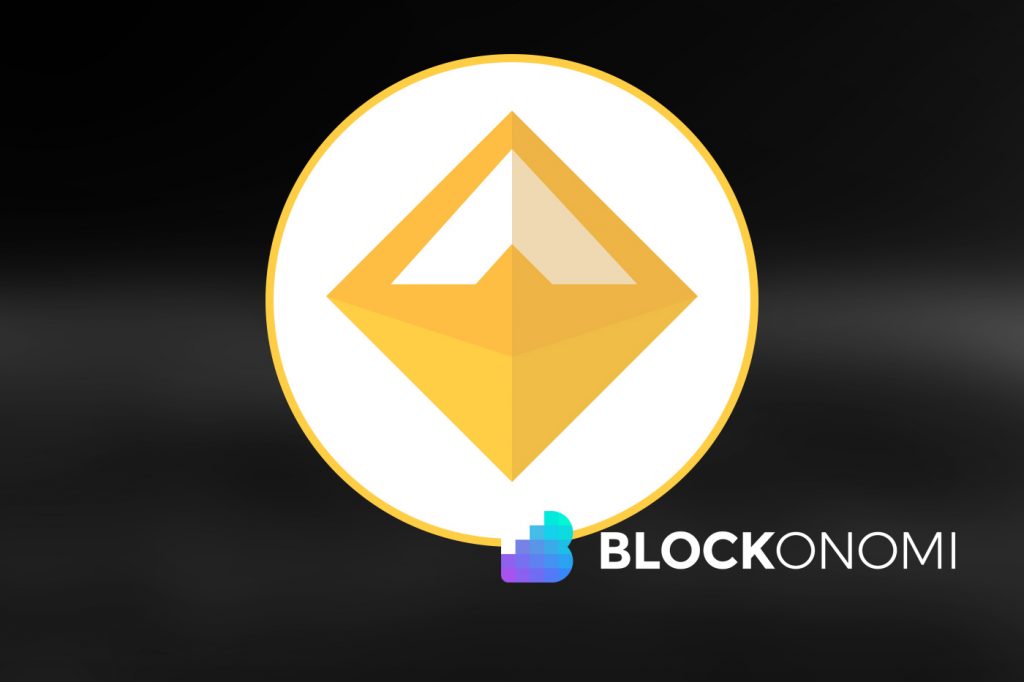 The Dai debt ceiling has been designed to keep the fledgling stablecoin’s growth steady and manageable for the project’s various stakeholders. It’s also been designed to be adjustable as needed by voters wielding MKR, the governance token complement to the Dai.

Accordingly, the debt ceiling caps the amount of Dai that can be drawn out in automated loans through Maker. In this collateralized debt position (CDP) system, users lock ether (ETH) as collateral in a smart contract in order to be able to permissionlessly draw out Dai loans against that guaranteed ether.

As an example, these CDPs can be used to long cryptocurrencies without using cash — for instance, buying more ether with an ETH-backed Dai loan — or to pay for real world expenses like an unexpected car repair without having to resort to selling your ether.

When the Dai debt ceiling is reached, no more Dai can be drawn out in these automated CDPs until 1) some users naturally complete their loans and the number of outstanding Dai crosses below 100 million again, or 2) if the debt ceiling is raised by MKR voters. Otherwise, if users want the stablecoin they have to buy it on the open market instead of sourcing it through CDPs.

Debt Ceiling Has Been Raised Before and Will Be Again

Indeed, the ceiling was first reached last summer when it stood at 50 million, the system’s inaugural cap. When that happened, MKR holders promptly voted to raise the ceiling to 100 million where it has remained ever since.

At the time, the MakerDAO project hailed the ceiling increase as a hallmark of the Dai’s early success:

“The new debt ceiling is an exciting proof-point of the adoption of Dai. We see it as a vote of confidence for Dai and validation for the only truly decentralized, currency that lives completely on the blockchain. We also believe it underscores the importance of a stable token whose stability is unmediated by any locality, and its solvency does not rely on any trusted counterparties.”

In that same vein, the Maker community is poised to promptly raise the Dai debt ceiling again, as a governance vote is taking place on November 8th that could raise the ceiling by as much as another 20 million Dai.

What About the Dai Peg?

While the Dai’s value can fluctuate, the stablecoin’s community continuously targets — and has recently performed in doing so — a clean $1 peg to the U.S. dollar.

So how does hitting the Dai debt ceiling affect the coin’s peg? As MakerDAO Head of Community Development Richard Brown aptly explained on Reddit earlier this year:

The post Dai Stablecoin Debt Ceiling Reached: What It Means and What Comes Next appeared first on Blockonomi.