The potential death knell for the cryptocurrency mining industry sounded by the Chinese government earlier this year is now officially off the table.

That’s per the nation’s National Development and Reform Commission (NDRC), the top macroeconomic management agency in China, which has removed the cryptocurrency mining industry from its newly published “Industrial Structure Adjustment Guidance Catalog,” a set of domestic industrial reforms that will activate on January 1st, 2020. 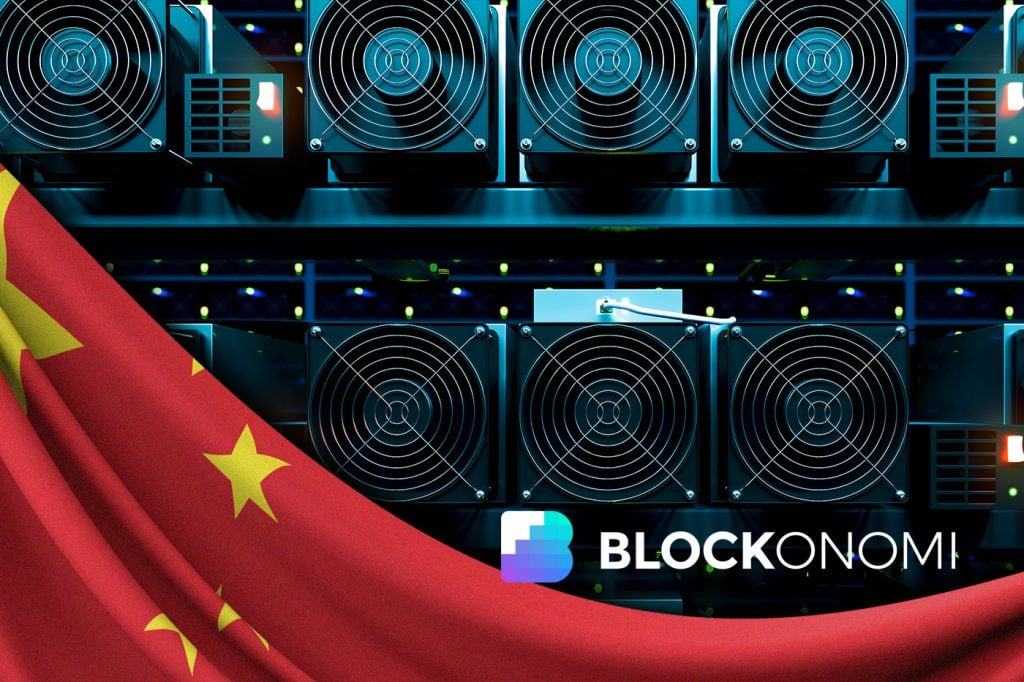 The NDRC, which organizes the country’s economy and answers to the nation’s executive State Council, made waves in the cryptoverse back in the spring when it published a draft of the catalog that included cryptocurrency mining among more than 400 other industries that were poised to be phased out in the country for being superfluous or wasteful.

At the time, government-backed publication Shanghai Securities Times hailed the draft as telegraphing the NDRC’s formal position on the activity. Citizens were allowed to offer public feedback on the reforms, with the first feedback cycle ending in early May.

Yet even then, cryptoeconomy analysts like Jehan Chu of Hong Kong-based digital currency investment firm Kenetic said an outright mining ban was unlikely and more probable was that the Chinese government was better positioning itself for industry capture.

“I believe China simply wants to ‘reboot’ the crypto industry into one that they have oversight on, the same approach they took with the Internet,” Chu said in April.

And while crypto mining has been removed from the final version of the industrial reform catalog, it appears Chu was close to the mark in light of the Chinese government’s intensifying efforts to build out a central bank digital currency and Chinese President Xi Jinping’s recent call to make blockchain a “core” technology in China.

The NDRC’s new finalized reform catalog will replace the one the Commission published last in 2011, suggesting it will be several years plus a few more before the body revisits the reforms with further updates.

And while it remains to be seen if the Chinese government was politicking or actually set on banning cryptocurrency mining earlier this year, the reality that cryptocurrency mining operations appear safe in China for now is not an inconsequential one. That’s because some recent estimates project that as much as 70 percent of the Bitcoin network’s current hashpower comes from mining operations in China.

Indeed, mining farms abound in the country, particularly in the Sichuan province where hydropower abounds during China’s rainy season, and these facilities can be filled to the brim with mining rigs oftentimes from some of the world’s largest cryptocurrency miner manufacturers like the Beijing-based Bitmain and Hangzhou-based Canaan — two of the crown jewels of the wider Chinese mining industry in their own rights.

If China had followed through on bringing the ax down on the industry, then firms like Bitmain and Canaan would have undoubtedly seen their margins threatened, even if acutely, which also would not have have been inconsequential.

According to a list published by China-based research and investment firm Hurun last month, both Bitmain and Canaan are among the blockchain sector’s 11 current “unicorn companies” — firms that have achieved a $1 billion USD valuation before conducting initial public offerings (IPOs).

With that said, it’s possible that the Chinese government decided that it didn’t want to strongly the operations of such companies, which are not only successful and influential on a domestic level but also bear considerable sway in the international cryptocurrency arena.

It’s also possible that public sentiment helped NDRC nix the crypto mining industry from the body’s latest reforms. On November 6th, the Commission confirmed that it had received some 2,500 public feedback comments on its draft catalog.