Cryptocurrency exchange INX Limited is angling to bring a security token built on Ethereum to market, and it’s doing so by trying to become the first company to run its token sale as an “IPO” — or Initial Public Offering — with the graces of the U.S. Securities and Exchange Commission (SEC).

IPOs are a common way for companies to bring in investments from institutional and retail investors, but they’ve been generally unheard of in the blockchain ecosystem where mostly unregulated Initial Coin Offerings, or ICOS, have reigned to date.

Accordingly, INX wants to be the first cryptocurrency-centric startup to achieve the SEC’s go-ahead to launch a token through a mainstream and regulated IPO. This week, the Gibraltar-based company formally registered its IPO with the Commission. 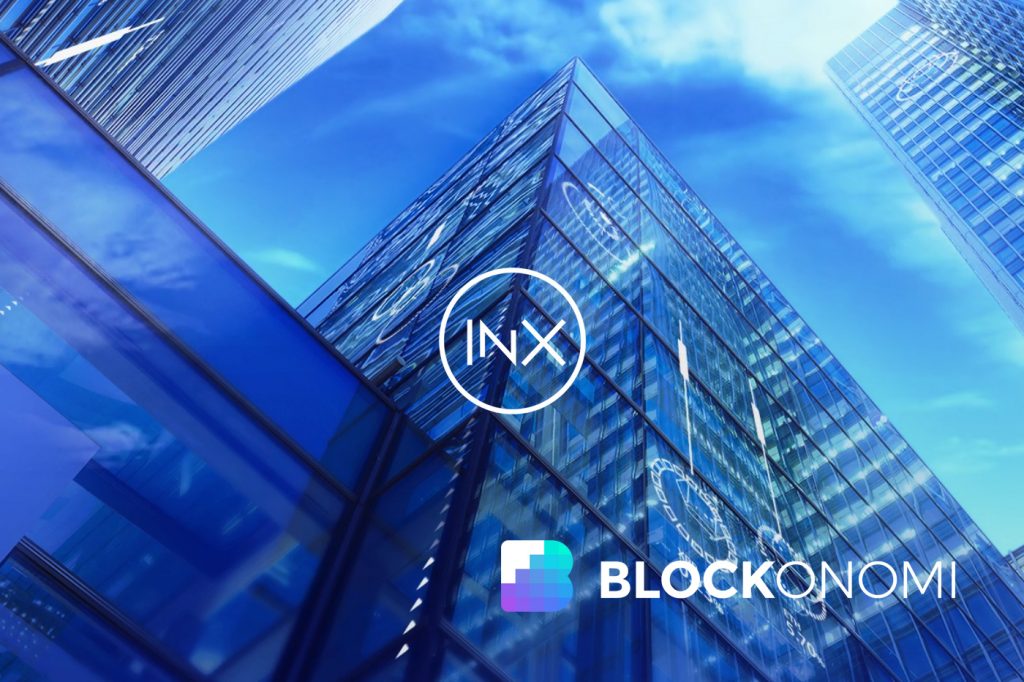 What INX Hopes to Achieve

In its SEC filing, the exchange’s leadership said it would offer up to 130,000,000 INX Tokens in its prospective sale and in doing so hoped to raise a minimum of $5,000,000 USD within the next year.

If that minimum amount is reached, the company said it would open up INX Token purchases to investors paying with bitcoin and ether according to the exchange rates provided by Brave New Coin’s Bitcoin Liquid Index (BLX) and Ethereum Liquid Index (ELX).

As for the actual tokens themselves, they will imbue their holders with the right to an annual proportional allocation “of 40% of the Company’s net cash flow from operating activities, excluding any cash proceeds from an initial sale by the Company of an INX Token,” the company’s filing said.

Notably, the offering’s prospectus outlines how INX wants to do a bit of everything for its users in becoming a multi-platform hub for “customary trading, clearing, and settlement procedures, regulatory compliance, capital and liquidity reserves.”

As the firm explained in its filing’s overview:

“Our vision is to establish two trading platforms and a security token that provide regulatory clarity to the blockchain asset industry. We plan to achieve this by […]differentiating between security and non-security blockchain asset classes and providing trading opportunities for each class […].”

Indeed, other rising platforms like Bakkt, ErisX, and beyond may have soon have to contend with INX for customers, as the exchange plans to eventually offer cryptocurrency derivatives products ranging from swaps to futures.

What happens next is up in the air and depends entirely on if the SEC finds INX’s prospectus agreeable. If the Commission ends up greenlighting the filing, then INX will have laid blueprints that other cryptocurrency companies could consider following for their own token sales.

SEC approval for INX’s token offering would be a milestone for the cryptoeconomy. But it’s not the only uncharted crypto territory the Commission has been involved with so far this year.

For example, in July decentralized computing and dApp firm Blockstack didn’t file for an IPO with the SEC, but it did become the first company to get the U.S. securities watchdog’s permission to run a public token sale through the agency’s Regulation A+ framework, which is an IPO alternative for startups.

With that permission granted, Blockstack immediately started offering its Stacks (STX) tokens to both institutional and retail investors through a dedicated website.

“By inviting everyone, not just accredited investors, to contribute to Blockstack, we can effectively drive the long-term growth of our vision to build a decentralized computing network,” Blockstack CEO Muneeb Ali said at the time.

But the SEC’s also just notched an uglier first-of-a-kind development, too. On August 20th the Commission revealed it had instituted cease-and-desist proceedings against the Russian review website ICO Rating. Why? The SEC said the company hadn’t disclosed compensation it received for publishing information about tokens sales.