A consensus seems to be growing in both the established financial community and the highest levels of crypto development. Last month the head of the International Monetary Fund (IMF), Christine Lagarde, delivered a speech in Singapore that may go down in history as the moment that the 20th century’s experiment with fiat currency died.

To be sure, no major changes will happen overnight. In her speech, Ms. Lagarde outlined why the modern monetary system isn’t going to last much longer. She also raised a larger issue, which is the nature of banking, and money itself. 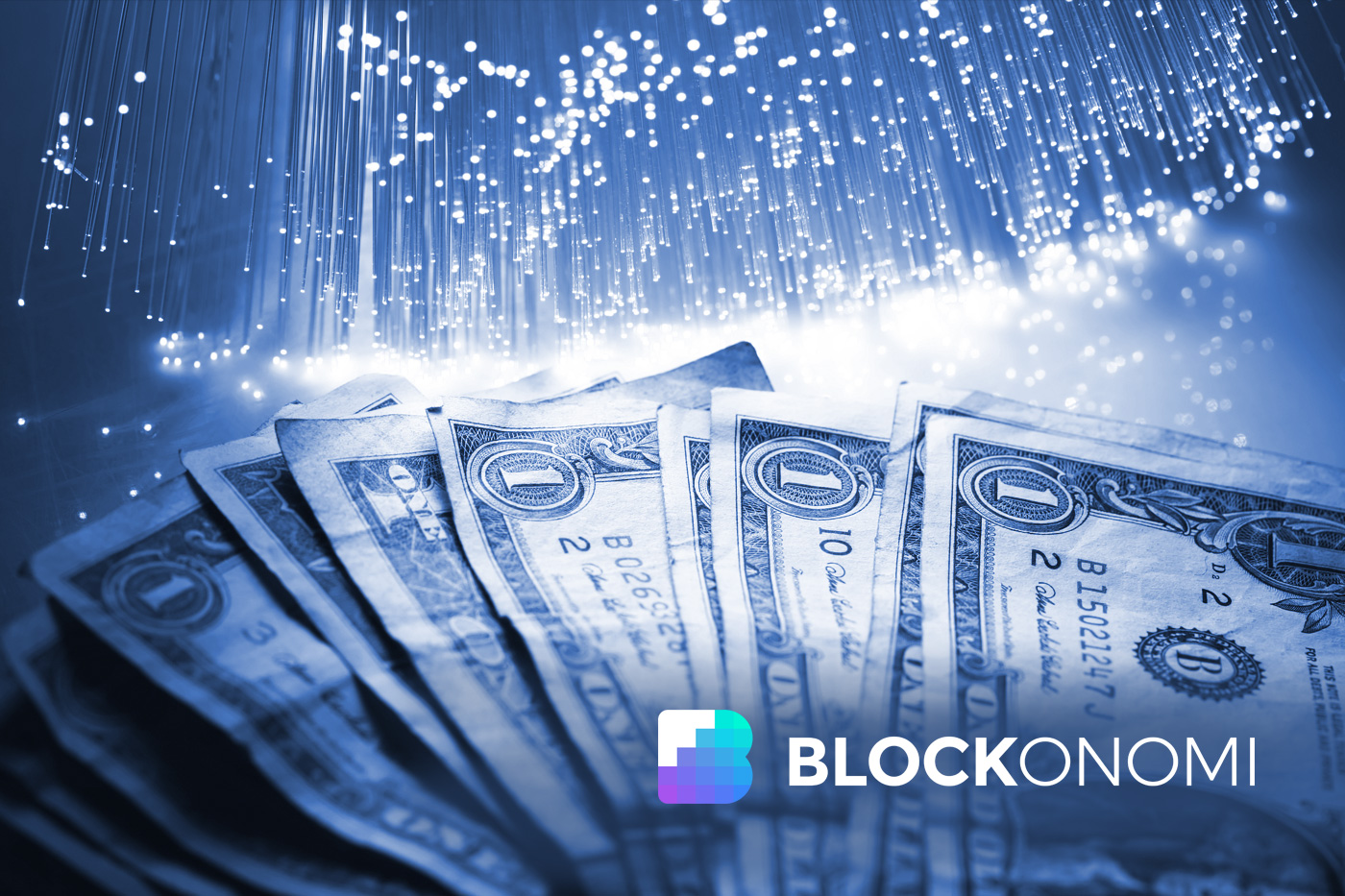 The Death of Centralized Trust

It is easy to forget that today’s monetary system only goes back to 1971, and then-President Nixon’s refusal to deliver the gold that every US Dollar was supposed to represent. France asked for the metal, and Nixon refused.

Prior to this, money was metal. Either gold or silver (in some cases copper).

As Christine Lagarde pointed out in Singapore,

“When commerce was local, centered around the town square, money in the form of tokens—metal coins—was sufficient. And it was efficient.”

Ms. Lagarde is referencing world that is far removed from the one we live in today. Now money is a number held in a bank’s computer, and nothing more. It is somewhat ironic that the established banking system has been so critical of digital currencies, as the world has been using them for decades.

No Disagreement on the Fundamentals

In a recent tweet Brad Garlinghouse, the CEO of Ripple, stated that,

“@Lagarde is absolutely correct: Money itself IS changing. Digital assets not only help to solve the financial inclusion problem, but also the very real issue of a fractured global payments system – it just makes sense that Central Banks would lean in.”

.@Lagarde is absolutely correct: Money itself IS changing. Digital assets not only help to solve the financial inclusion problem, but also the very real issue of a fractured global payments system – it just makes sense that Central Banks would lean in. https://t.co/aFKwrF6Vf9

Ripple is somewhat unique in the world of cryptos. Unlike many platforms that work to circumvent established infrastructure, Ripple is working with some of the largest banks in the world. They are also tight with R3 (again), which counts mega-banks like Bank of America, Merrill Lynch, Citigroup, Wells Fargo, BBVA, HSBC, Barclays, and UBS among its members.

Ripple’s position spans the gap between the established financial system, and the crypto world where opening up an account takes a matter of minutes, and payments can be made globally in seconds (for some platforms).

In the words of Christine Lagarde, “A new wind is blowing, that of digitalization. In this new world, we meet anywhere, any time. The town square is back—virtually, on our smartphones. We exchange information, services, even emojis, instantly… peer to peer, person to person.”

Redundant in the Extreme

After asking a number of self-serving, rhetorical questions in her speech, Christine Lagarde dropped this on the cables, “I believe we should consider the possibility to issue digital currency. There may be a role for the state to supply money to the digital economy.”

Really? There may be a “role” for the state?

The state has controlled the nature of money for tens of centuries, and right now that “role” is being put into jeopardy by technology that removes peoples’ need to trust banks and governments. This is not a question of monetary theory that leaves room for governments or banks, it is an existential threat to their existence. 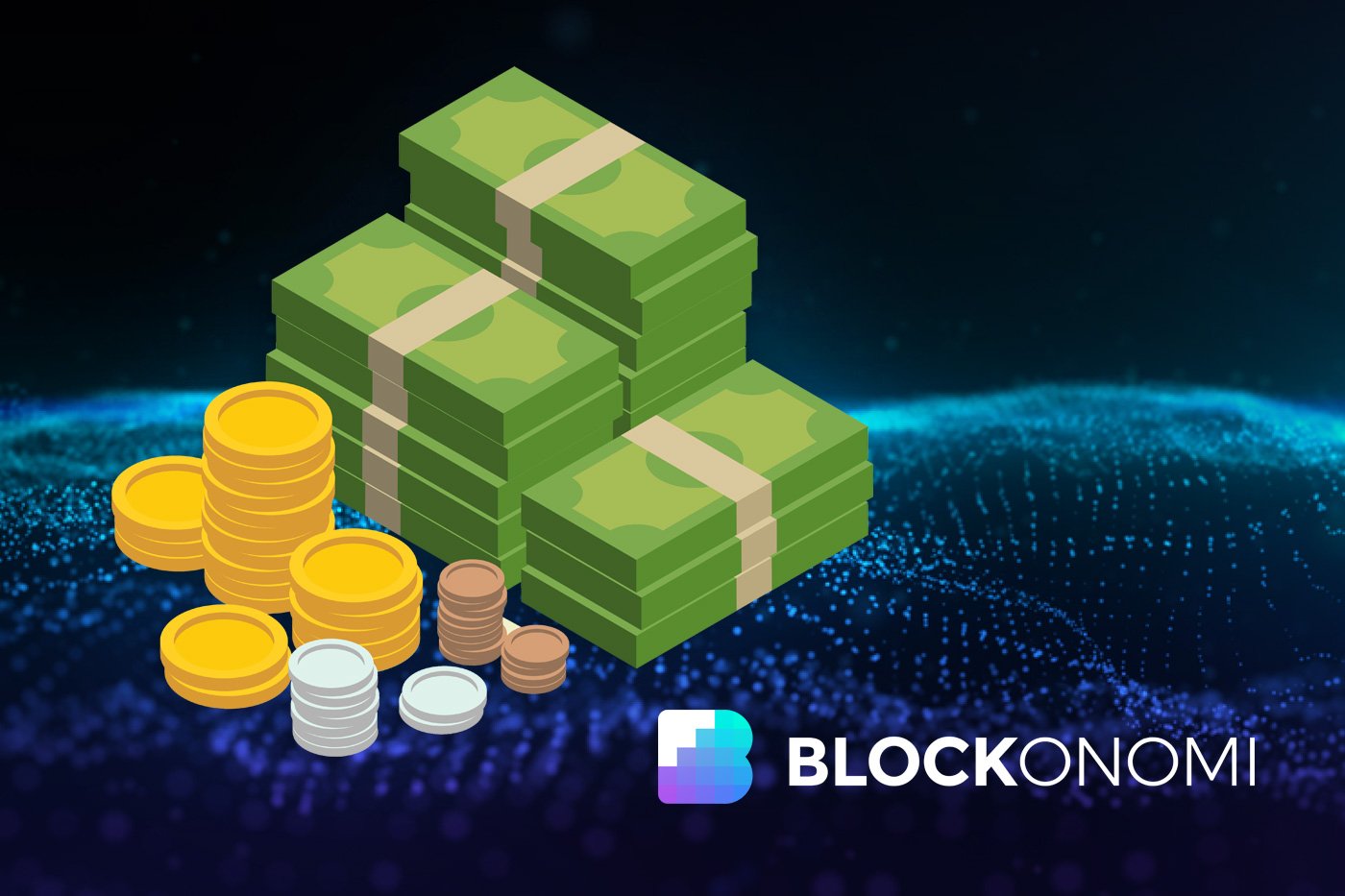 Read: The Problems with Fiat Currency

For the moment, the masses are still happy to use fiat currency backed up by nothing more than the central-bank shell game. For as long as that trust lasts, cryptos’ adoption may lag behind the hopes of crypto bulls.

If fiat currency has taught us anything, it is that money-from-nothing always ends up back where it came from. When that happens to the globe’s four major fiat currencies (USD/EUR/JPY/GBP), the public’s view on cryptos will probably change radically.