Cryptocurrency users currently face a regulatory thicket in the U.S., as a handful of the nation’s top federal agencies have differing legal interpretations as to what these new assets are.

Any clarifications offered by these watchdogs accordingly generate buzz in America’s nook of the cryptoeconomy.

A new bout of such buzz is upon us, and it comes courtesy of the U.S. Commodity Futures Trading Commission (CFTC).

In recent times, the Commission has maintained that the top cryptocurrency, bitcoin, is a commodity. The latest development comes as the agency’s leader, Chairman Heath Tarbert, just hailed ether — the space’s second largest crypto — as a commodity, too. 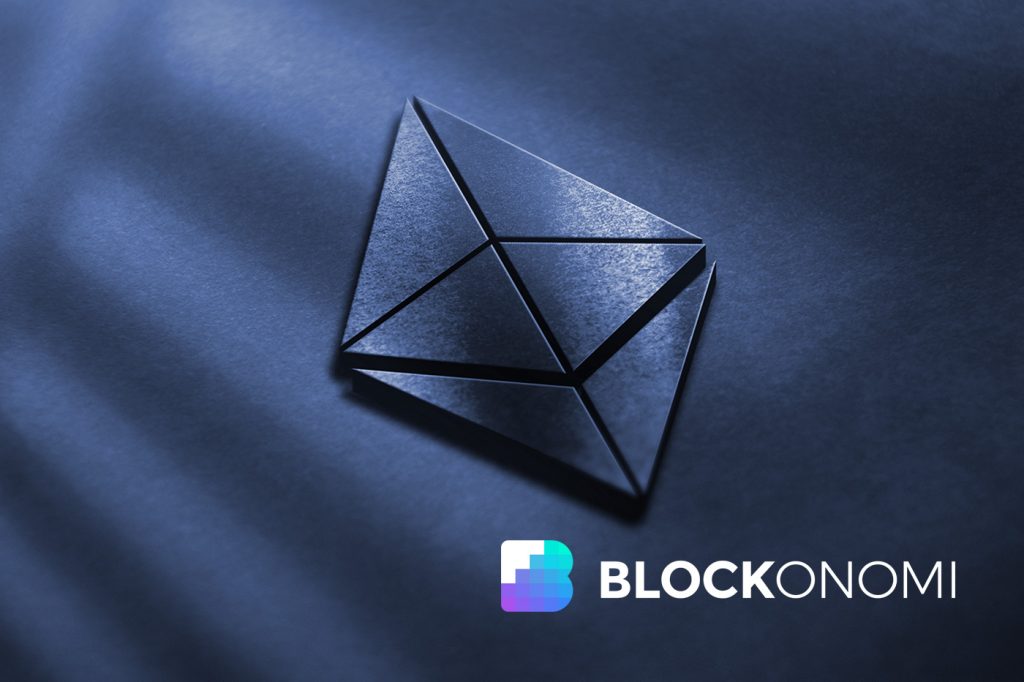 In a talk at the Yahoo! Finance All Markets Summit on October 10th, Chairman Tarbert said that ETH was a commodity and not a security in the eyes of his agency:

“We’ve been very clear on bitcoin: bitcoin is a commodity. We haven’t said anything about ether — until now. It is my view as chairman of the CFTC that ether is a commodity.”

Moreover, the CFTC head said his agency had been working with the U.S. Securities and Exchange Commission (SEC) on the matter, with the SEC having similarly concluded that neither bitcoin nor ether were securities.

Going forward, Tarbert said that ether being a commodity meant the CFTC would be prepared to approve an ETH futures contract if the offering met the agency’s requirements. The Commission made waves back in December 2017 for being the first regulator in the world to formally approve BTC futures.

On the point of forks, Tarbert noted that it was the CFTC’s standing view that, while circumstances needed to be considered on a case-by-case basis, cryptocurrencies were likely to share the status of the projects they split from.

“If the underlying asset, the original digital asset, hasn’t been determined to be a security and is therefore a commodity, most likely the forked asset will be the same,” Tarbert said.

Regarding ICOs, the CFTC head echoed the analyses that arose after the SEC slapped EOS creator’s Block.one on the wrist for their yearlong ICO, namely that crypto projects can start out as securities and consequently morph out of that status.

“You can have a situation where something in an initial coin offering is a security initially, but over time, it gets more decentralized, and there’s a tangible value there, so you can have things that change back and forth,” he said.

As for the Libra stablecoin, Chairman Tarbert said that federal regulators are collaborating on the project and have yet to conclude if it will will be a security under U.S. law, adding if not then “it is most likely a commodity.”

Notably, Tarbert also called for the U.S. to become a global leader in the blockchain technology space, offering one of the bolder calls to action we’ve seen on the subject from a top U.S. government official.

“I want to stress the importance of blockchain and digital assets to the United States, and in particular, as CFTC Chairman, I want the U.S. to lead in this technology,” he said.

The rat race to bring ETH derivatives to market will be on after Chairman Tarbert’s new comments, so seeing the first ones appear in the coming months doesn’t seem like an unreasonable timeline.

Some may have already been working on such products, too.

Last fall, reporting suggested that the powerhouse Cboe exchange was anticipating launching such a product imminently. For now, it’s not clear if Cboe backed off those plans or will vamp them into gear.