If you told someone on Wall Street or a central bank official ten years ago that there would be sovereign digital currencies, they likely would’ve laughed. But, these digital currencies are becoming reality. And quick. 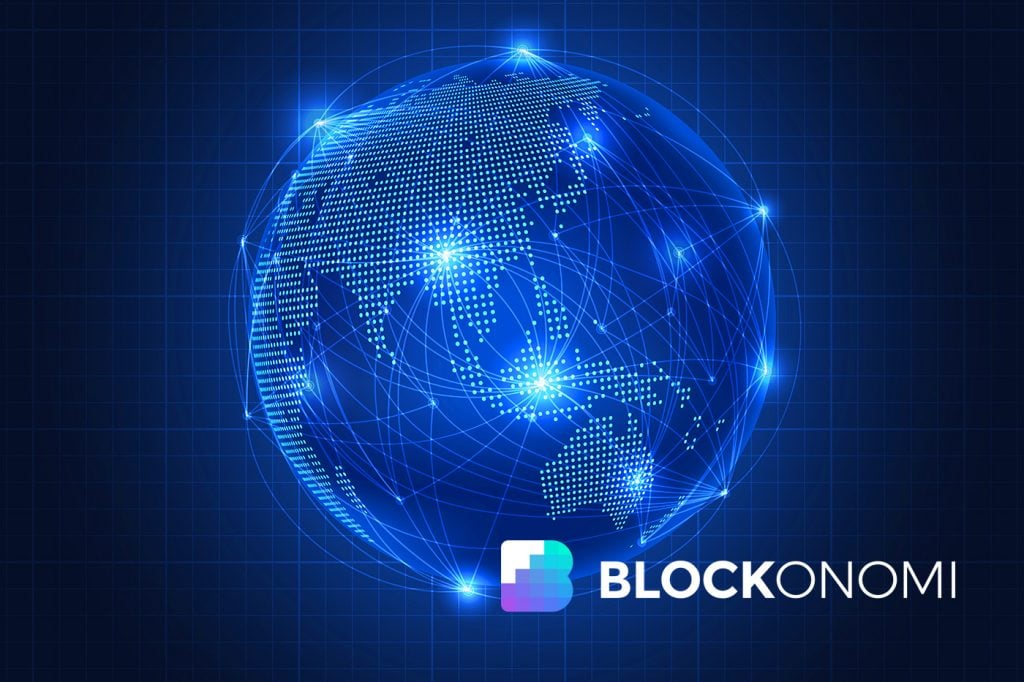 On Monday, CoinDesk reported that the Banque de France has just doubled down on its digital asset ambitions. A job opening published in the middle of last month mentioned the central bank’s need for an analyst with experience in crypto-economics, game theory and public or private blockchain.

The report also noted that France’s monetary authority is looking for an individual to research the use of blockchain in traditional banking.

The same CoinDesk released the abovementioned report, the Bank for International Settlements (BIS) revealed that it would be onboarding a key individual: Benoit Coeure, outgoing member of the executive board of the European Central Bank.

Coeure, who previously called Bitcoin an “evil spawn of the financial crisis,’ will be leading the BIS’ Innovation Hub, which is a new branch of the banking entity that has made cryptocurrencies one of its primary focuses.

While the BIS announcement regarding this news made no mention of cryptocurrency, the BIS has supported central bank digital currencies in the past. Agustín Carstens, the head of BIS, said earlier this year:

These latest tidbits of news come just a few weeks after a report revealed that Canada is considering its own cryptocurrency. Per previous reports from this outlet, an internal slide deck presented to Bank of Canada Governor Stephen Poloz revealed a proposed central bank digital currency project. The proposed coin would be widely available,” an eventually mandatory alternative to paper fiat, would be able to collect information about consumers, and would combat the “direct threat” of Bitcoin and other decentralized and “unbacked” money systems.

While it may be a coincidence that all this work towards central bank/fiat-backed digital currencies is happening at once, it seems that it’s in response to those that are currently ahead of the game: the Chinese government and the People’s Bank of China.

Just last month, China’s President Xi Jinping told the Chinese people that they should start adopting blockchain as a “core technology” to bolster an array of industries, including healthcare and finance.

Also, the past months have seen reports reveal that China is on the verge of launching a dual-layered digital money system that may have the potential to become the nation’s primary medium of exchange.

It is likely that we’re going to see a sort of “blockchain arms race” take place over the next couple of years, which will see countries and companies all over the globe duke it out for how best to use this technology.

This impending arms race will be of utmost importance, analysts have asserted, with Anthony Pompliano, formerly of Facebook and currently of cryptocurrency investment firm Morgan Creek Digital asserting that the United States would “gain a [monetary/economic] advantage” and “capture the imagination of hundreds of millions of people” if it launched a digital money system before China did.