Money has been physical for millennia now. But, ever since digital assets, like Bitcoin, have proved their viability in finance and the legitimacy of their underlying technologies, central banks and financial institutions have begun to eye the blockchain and cryptocurrency industry.

On Sunday, their foray into their own centralized segment of the industry was validated. In a comment given to the Financial Times, the Bank of International Settlements (BIS) backed the idea that central banks should launch their own digital currencies, even going as far to launch an innovation hub for financial technologies (fintech). 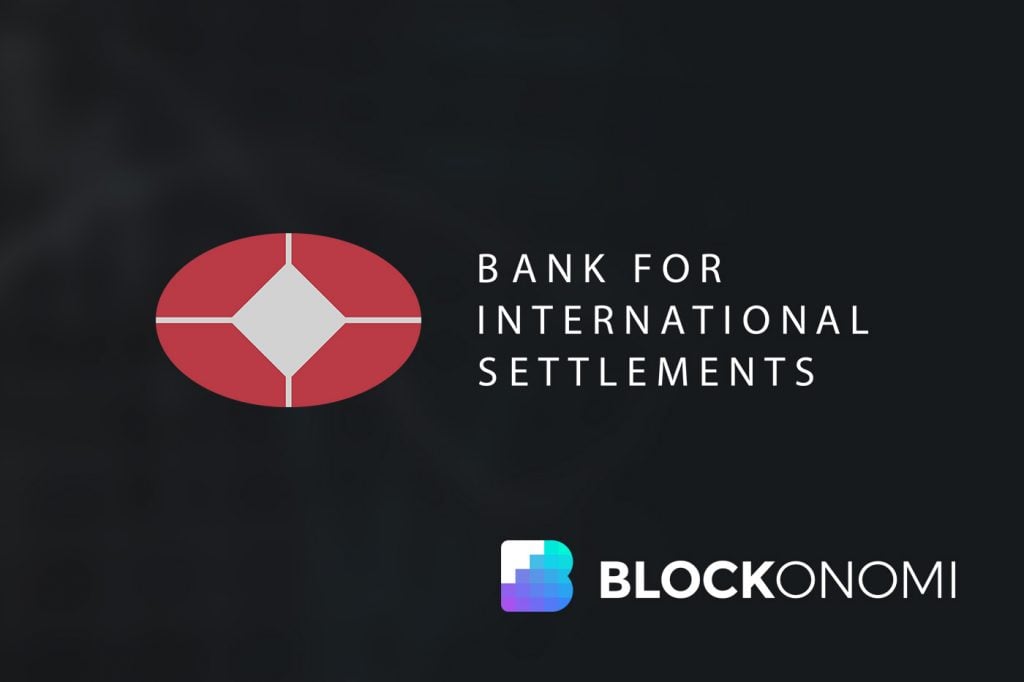 Bitcoin was bred in the aftermath of the collapse of the U.S. economy in 2008. Known as the “Great Recession“, the market disaster saw many lose their life savings, and subsequently their faith in traditional finance, hence the whole “Occupy Wall Street” movement. Indeed, many historians of the cryptocurrency space have referred to Bitcoin creator Satoshi Nakamoto’s seeming mistrust for centralized institutions of finance.

In a recent interview with the Financial Times though, it seems that cryptocurrencies will soon become the one thing they were created to usurp. Speaking to the outlet, Agustín Carstens, the head of BIS, a Swiss institution also known as the “central bankers’ bank” or “bank for/of banks”, supported central bank digital currencies (CBDCs).

“Many central banks are working on it; we are working on it, supporting them,” Carstens told the reporter, throwing his weight behind projects. Simultaneously, the BIS revealed that it would be launching a fintech hub, which may foster growth in the industry.

This push isn’t for no reason. Last year, Stanley Yong, the now-departed global lead for CBDC solutions at the blockchain-friendly IBM, suggested that government-back cryptocurrencies could help mitigate the risks that led to the Great Recession. He claimed that the systemic failures seen in 2008 would not occur with a ledger-based economy, one in which there is much more trust and certainty in transactions and finance at large:

“Combining what central banks have in terms of digital systems for money transfer […] with the delivery mechanisms for all sorts of commodities, derivatives, and stocks in a blockchain system, flexibly […] would be the way we get rid of the kinds of risks we saw in 2008.”

So, it should come as no surprise that there are a number of governments and central banks actively working on digital asset projects. For instance, Sweden’s Riksbank is working on its own digital currency.

Carstens’ statement of support for central bank-backed digital assets interestingly comes hot on the heels of news of Facebook’s Libra. As covered by Blockonomi previously, a recent report from the BIS on fintech and “Big Tech” in finance was wary of what Silicon Valley giants, like Google and Facebook, could do to the economy. They point out that technology companies dipping their toes on finance may pose a direct threat to “financial stability” and “data protection”.

The entity’s researchers explain that once Big Tech’s enticing financial services trap consumers, entry barriers can be raised and competition can be stamped out, creating a monopolistic system that may actually hurt mom & pop investors. This act would harm Wall Street institutions, potentially making such banks and funds useless in a world where technology executives have the keys to the financial system.

What’s equally as harrowing to the BIS is the potential for Big Tech to harness consumer data to further establish hegemony over everything. The BIS writes:

“Given their scale and technology, big techs have the ability to collect massive amounts of data at near zero cost. This gives rise to “digital monopolies” or “data-opolies”.Once their dominant position in data is established, big techs can engage in price discrimination and extract rents.”