Canada’s House Finance Committee has a word of advice for the Candian government—regulate crypto. This was made known on local news outlet iPolitics report.

According to the Canadian digital newspaper, the committee believes regulating cryptocurrencies is a surefire way of preventing it being used to launder money. This was stated at the quinquennial review of the Proceeds of Crime Money Laundering and Terrorist Financing Act (PCMLTFA). The review, which was the result of a total of 18 meetings, made suggestions to the government on how it could regulate cryptocurrencies. 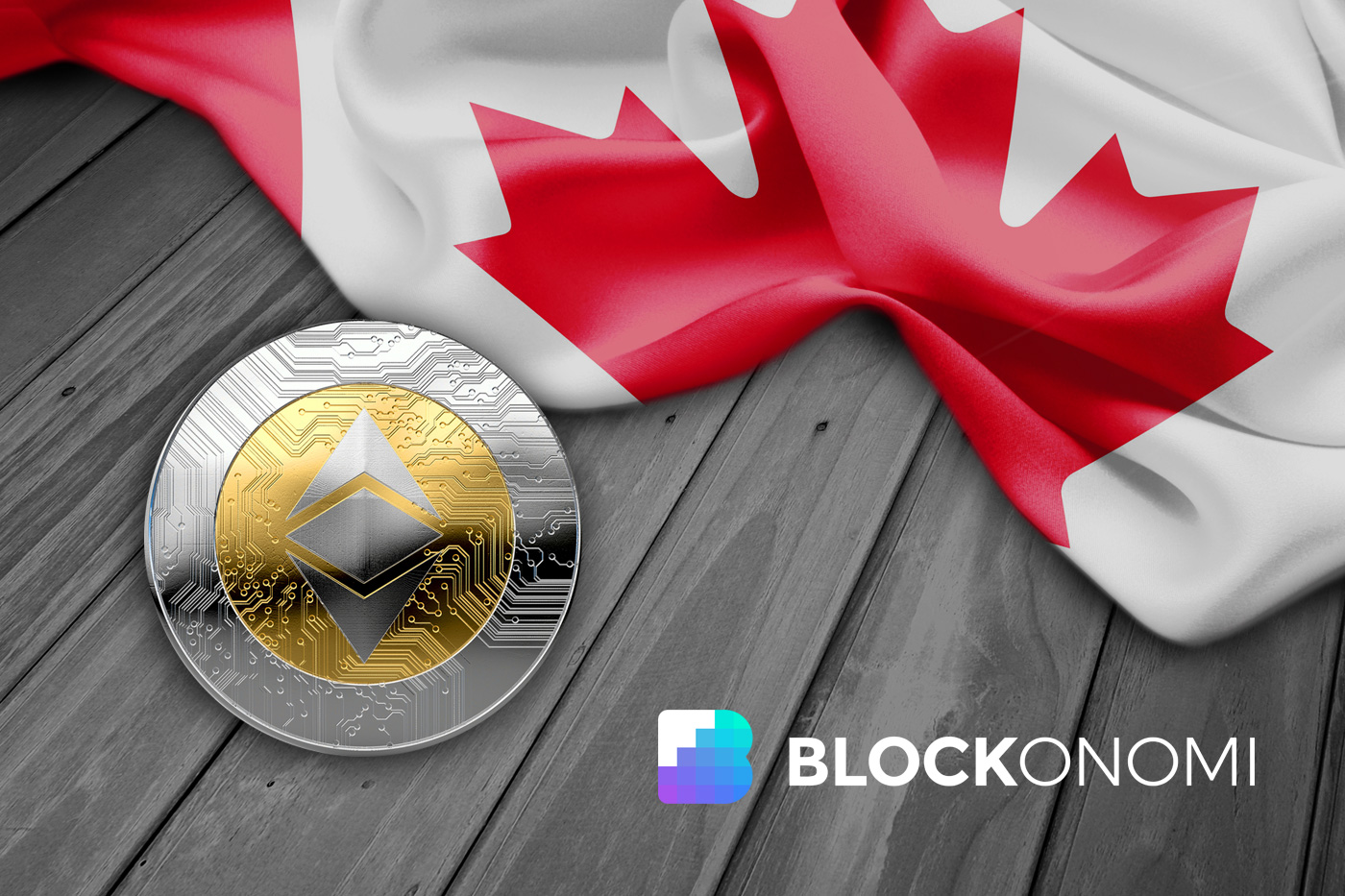 Top of the line is the classification of a crypto exchange that converts Canadian dollars (CAD) to cryptocurrencies as money-service-businesses (MSB). This means such exchanges must follow strict “financial-reporting guidelines in compliance with the PCMLTFA.” This recommendation aligns with the drafts created for the regulation of cryptocurrencies in Canada, published in the Canada Gazette on June 9, 2018, which classifies crypto exchanges and payment processors as MSBs.

The second recommendation to the government from the House committee is for the creation of a stringent license requirement before cryptocurrency exchanges can operate in the country, similar to New York’s BitLicense.

The committee’s report also cites recommendations from financial and law firms IJW & Co. and Durand Morisseau LLP, both of whom argue that not having a form of regulatory oversight in the industry could facilitate the “large amounts of wealth across borders, and that regulating (exchanges of fiat currencies for cryptocurrencies) would address the (anti-money-laundering) concerns of the cryptocurrency space.”

The third and final piece to the puzzle is a suggestion for the government to regulate cryptocurrency wallets for easier tracking for regulatory agencies in Canada. The Committee believes having the power to track suspicious purchases would help the regulators prevent impending hacks or other financial crime that might be perpetrated through cryptocurrencies.

The government is expected to table its concerns about the recommendations before the House of Commons in 120 days.

Regulation in the U.S

Cryptocurrency regulation around the world has intensified with the U.S. Securities and Exchange Commission charging and fining a series of blockchain based companies. Recently it levied two Initial Coin Offerings companies, Airfox and Paragon, for failing to register their token sales as securities, an investment whose success is dependent on another (third party), per an official press release from the regulator. The SEC had argued that both companies issued their token sales after the agency published its DAO Report of Investigation, which classified token sales as securities. The commission had agreed a settlement deal with both companies which would see them “return funds to harmed investors, register the[ir] tokens as securities, file periodic reports with the Commission,” and pay $250,000 each as penalties.

“By providing investors who purchased securities in these ICOs with the opportunity to be reimbursed and having the issuers register their tokens with the SEC, these orders provide a model for companies that have issued tokens in ICOs and seek to comply with the federal securities laws,” Steven Peikin, Co-Director of the SEC’s Enforcement Division explained in the press release.

The SEC is also cracking down on blockchain based companies, with the Wall Street Journal reporting a probe on Crypto lending company Salt Lending, over its $50 million token sales in 2017. Salt, which offers crypto-collateralized lending is being probed as to whether the firm’s token sale fell within the SEC’s definition of securities, how the tokens were distributed to Salt employees and how the proceeds from the sale were used.

In addition to the probe, Salt is also facing a lawsuit from a former employee who is accusing the crypto lender of providing loans to insiders on favorable terms and of having lost $4 million to a breach of its servers in February 2018.