It takes a village to raise a child, as the popular saying goes.

It also takes a village to raise top blockchain projects like Bitcoin and Ethereum into bastions of increasingly useful public infrastructure. Stakeholders from a variety of fields are welcomed in these projects’ ecosystems — not just because these spaces are permissionless, but also because there is plenty of specialist work to go around.

Programmers, product managers, lawyers, writers, translators, you name it — many types of skilled workers are currently much needed in the “all hands on deck” cryptoverse. 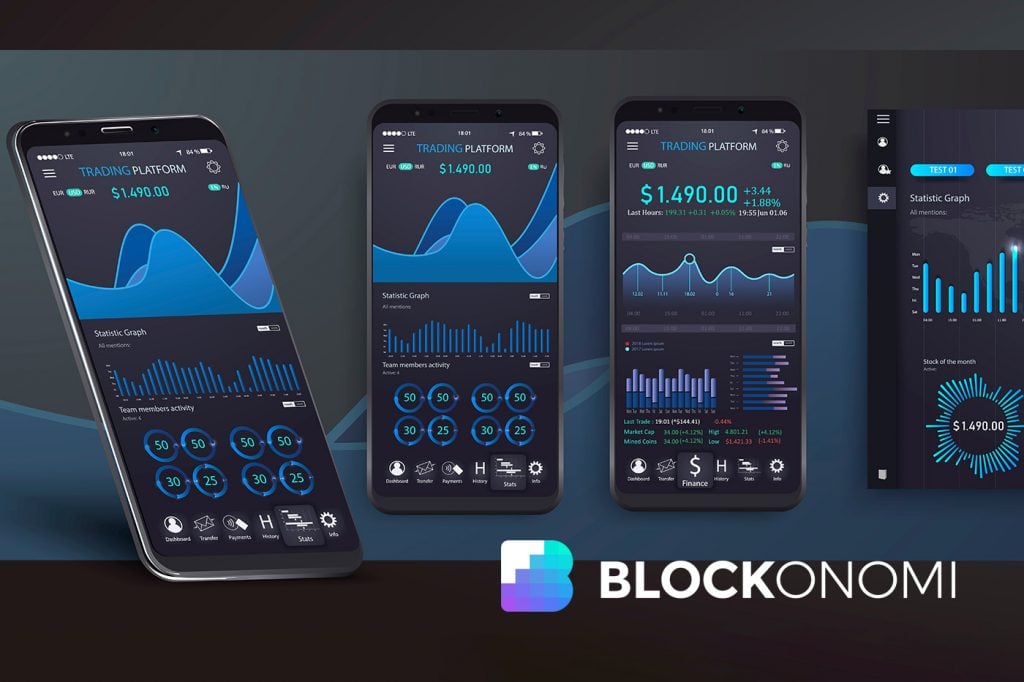 And, while it’s no secret to many in the blockchain arena, one kind of skilled worker that is greatly in demand here and that is worth harping on accordingly is designers, whose job it is to make user experience (UX) the best it can be.

For example, as of last week Square Crypto — the open-source bitcoin development outfit put together by Twitter and Square founder Jack Dorsey — was still searching for a senior designer to join the team.

Whoever ends up being hired will “help shape the future of how Bitcoin will be brought into the mainstream,” the company declared back in July.

Speaking of the team, we are still looking for a very senior designer. This position is bigger than a single product, and will play a major role in formalizing how the world interacts with bitcoin. https://t.co/27Cp8QsoaJ

Square Crypto has the right idea, then: designers are key to making user experiences around the ecosystem useful and a challenge to what has come before.

Again, this isn’t some unprecedented discovery — it’s just an important consideration for stakeholders throughout the cryptocurrency space to continue mulling going forward. How can we make this public infrastructure better work for everyday people from all walks of life?

On the “UX Breakthrough”

Top cryptocurrencies like bitcoin and ether already have some UX aspects that are really quite amazing, like being able to send money permissionlessly anywhere in the world like a text message.

Still, there is much that can be done on the UX front for this new kind of money. Private keys are one of the more commonly cited things that experts say turn off average users, but private keys are far from the only thing where the UX gaps could use some bridging.

Of course, there are good prospects that these gaps can be excellently overcome in due time as happened with the internet. But the clock is ticking, and the stakes are high. Popular mainstream payments services are getting more useful all the while, and the Facebook Libra stablecoin effort has shown that international officials may be poised to become increasingly uncomfortable with money beyond their control.

That’s why it’s important to build swiftly and toward the user, at least generally speaking. Take it from Bobby Goodlatte, an early product designer at Facebook, who said this week that “crypto needs a UX breakthrough,”

It will almost all fail unless it gets 10X easier to use.

If that breakthrough can be achieved, then the top cryptocurrencies can give state-backed fiat currencies a run for their money — pun intended.

It’s not a zero-sum matter either, i.e. cryptocurrency versus fiat in a gladiatorial match where the winner takes all. No, cryptocurrencies have already been designed to be useful in their own right and also capable of absorbing traditional assets through tokenization.

The more excellent design work that occurs around the novel possibilities around bitcoin and ether, the better the chances become that these projects can make serious further inroads into the mainstream.

How to bring more designers into the fold is a good question to ask, and one that many in the space have already considered and will continue to. The answers that ensue may just end up being fruitful for years to come.

“Over time more and more people [will] choose a currency that a government does not control,” Morgan Creek Digital co-founder and bitcoin investor Anthony Pompliano told CNBC on September 27th. With that said, let’s give them the best currency we can.

Why would you own #bitcoin if you can own the USD? “People are going to opt for something that is not manipulate-able, not seizable,” says @APompliano #btc pic.twitter.com/9uAJWz9gda