Decentralized computing and dapp firm Blockstack PBC is teaming up with the coding-centric Lambda School — where students don’t pay tuition upfront but rather after they’ve graduated — on a new educational program for building dapps. 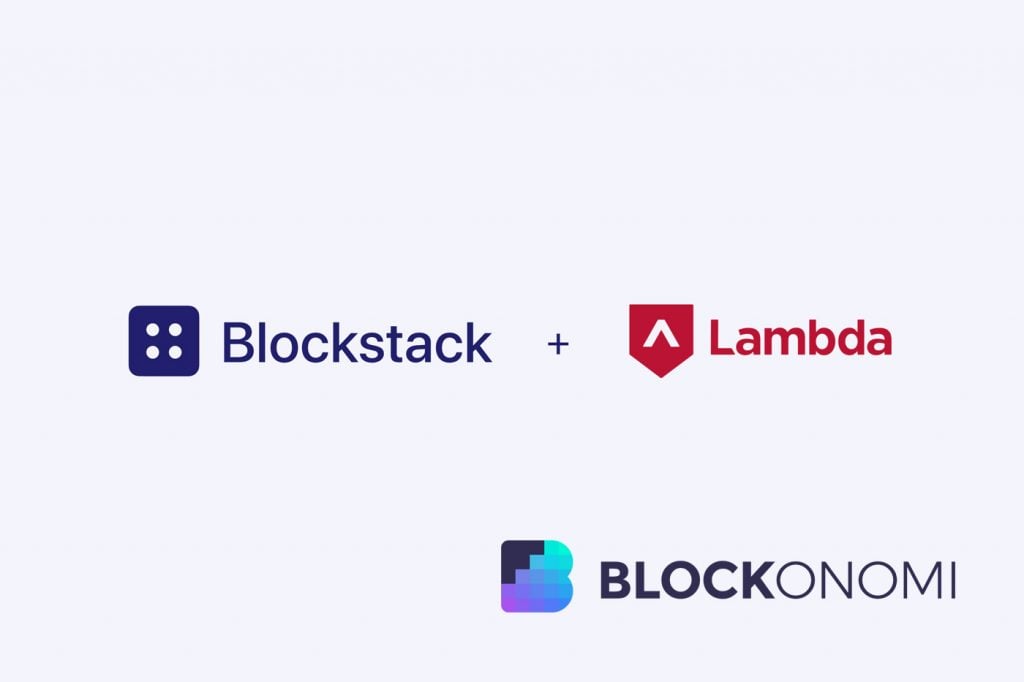 Revealed on August 13th, the program will let Lambda students get hands on experience in using Blockstack’s development tools, as Blockstack head of growth Patrick Stanley explained in a Tuesday blog post:

“As part of the partnership, Lambda School will be working closely with Blockstack PBC to feature educational material and active learning sessions for students, which will prepare them to build apps using Blockstack’s open source developer tools and network. These apps focus on security, privacy, and data ownership through the use of Blockstack’s decentralized domain name system, encrypted private cloud storage, and applied cryptography.”

– Blockstack, reinventing how cloud computing works and giving the right tools to developers for Web 3.0

At present, the App Mining is paying out around $200,000 USD every month — though that figure could rise as much as 400 percent by next spring as more of Blockstack’s Stacks (STX) tokens are invested into the campaign, the company said in a July announcement.

“This is the sort of program I wish was available to me when I was a young student, and I have no doubt the lessons learned here will help Lambda School students excel as they enter their new careers and even start new companies,” Blockstack PBC chief executive officer Muneeb Ali said on the news.

Austen Allred, Lambda’s co-founder and CEO, noted the collaboration will allow Lambda students an avenue to earn money while they’re enrolled at the immersive online school.

Earlier this summer, Blockstack’s leadership revealed the startup had gained approval from the U.S. Securities and Exchange Commission (SEC) to offer its STX tokens to American investors in a public sale.

The occasion marked the first time ever that a cryptocurrency offering has received SEC qualification. Specifically, the SEC qualified the ensuing Stacks offering with the regulator’s Regulation A+ framework — an Initial Public Offering (IPO) alternative that small companies can use to raise funds.

At the time, the Blockstack team said other crypto projects might use their approach with the SEC as an example to follow and that the milestone was a step forward for the cryptoeconomy as a whole:

“We decided to work with US regulators to figure out a legal framework for our token offering because we wanted to open our token offering to the general public, without excluding the US. We believe that this was the harder but better path to take. We hope that this regulatory framework will democratize access to our network and that other projects may potentially be able to use our legal framework as an example.”

Upon the qualification, Blockstack wasted no time in launching their STX sale, which started on July 11th. In extension, the company took the offering as an opportunity to allocate another $12 million worth of STX to its App Mining program.

A few days after the qualified public sale began, the crypto firm unveiled its specific roadmap toward increasing its monthly App Mining payouts to the equivalent of $1 million in STX: