Home Coins Bitcoin Blockchain Exec: Bitcoin Was Meant To Be A Store of Value Instead...

Since its inception 2008, it has long been established that Bitcoin is a digital form of currency. It can be used to buy things online, to convert into other cryptocurrencies, and more. However, due to its volatility, the digital asset has hardly been seen as a store of value, though it technically can be.

This has lead to a bit of an argument within the industry, with the two sides claiming Bitcoin is either a store of value (SoV) or a Medium of Exchange (MoE.) Sure, both sides have some merit, but one industry leader, Dan Held, claims Satoshi meant for the technology to be a store of value and that alone. 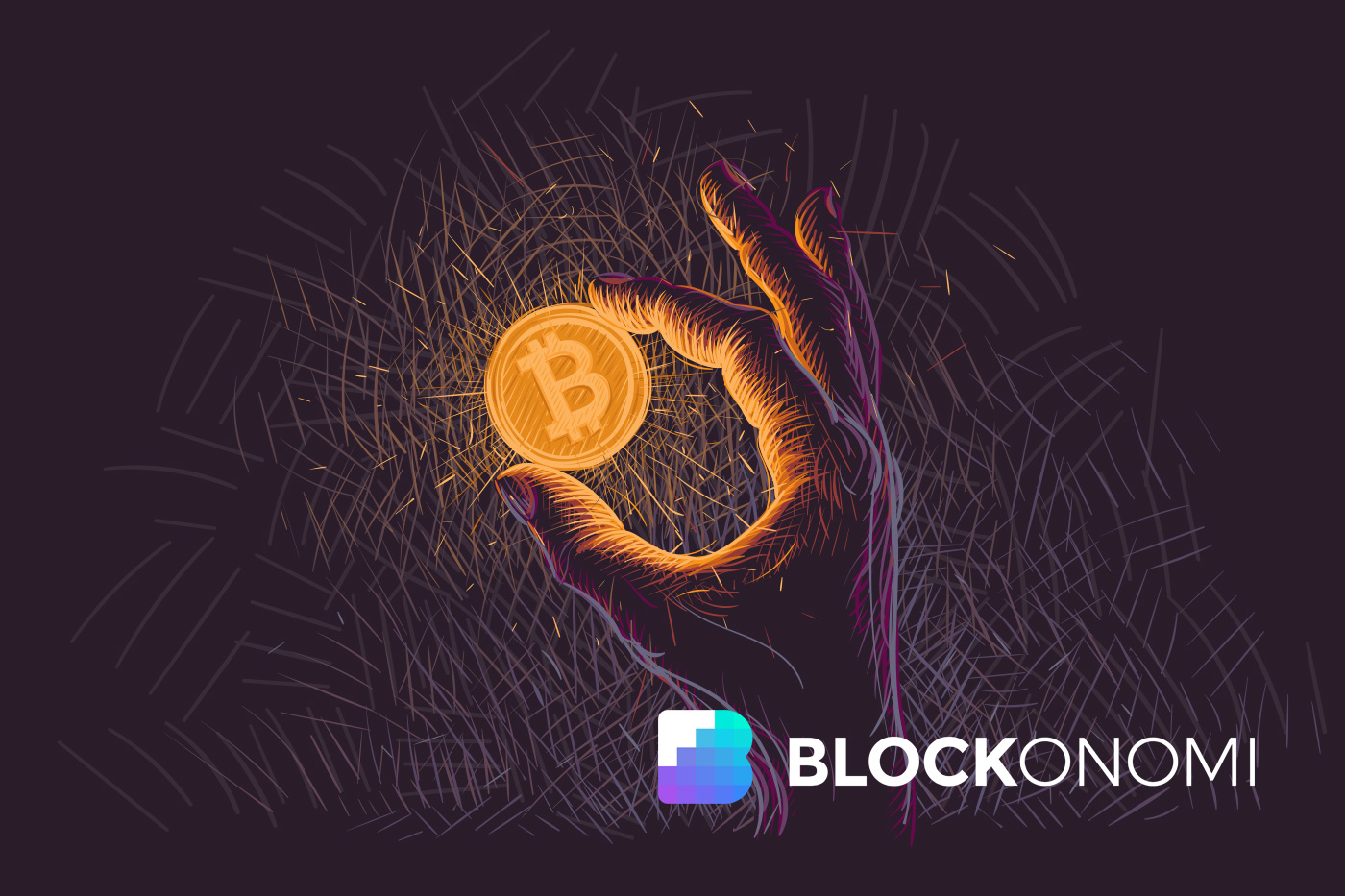 With a history at the company Blockchain and Uber, Held tweeted that Satoshi’s Vision – the recent Bitcoin Cash fork – is a “silly endeavor:”

is a silly endeavor, as it doesn’t matter what it was, we are where we are now. However, those pushing the “Bitcoin was first made for payments” narrative insist on cherry-picking sentences from the white paper and forum posts to champion their perspective.”

His thread is 47 tweets long and claims that the “Bitcoin was first made for payments” argument is a joke. The MoE claim is for those with false hope. Those who simply want to believe this crypto asset is more than it is. The expert argues Bitcoin was “purpose-built to first be a SoV.”

Then, he took on a couple of Satoshi’s claims and actions. Held mentioned Satoshi’s stance on gold, long-term growth, Bitcoin as a commodity, and more. He believes that Satoshi’s desire for Bitcoin to be limited inherently makes it a store of value.

Satoshi launching Bitcoin “during the 08′ financial crisis wasn’t coincidental,” he says. He claims that moments in Bitcoin’s history alongside the world’s economic collapse are all linked. Held goes as far to say that Satoshi’s supposed birthday, April 1975, is the same year U.S. citizens were legally allowed to own gold once again.

Sure, we knew that Bitcoin was meant to be an alternative to dealing with banks. Held believes that is the biggest reason for it to be considered a store of value. The “21 million BTC supply cap, ten-minute blocks, and block size caps” are all other reasons for this. Satoshi could have set these at whatever they wanted, but they chose these specifics for a reason:

“What he was trying to accomplish was clear, he wanted to build a new backbone for the financial system. Bitcoin isn’t merely digital cash, but an alternative to banks… People pushing the MoE narrative at this moment in time are counterproductive to adoption. By creating these expectations, which are unattainable at the moment, many people will get burned or disillusioned.”

The Winklevoss Twins also believe this, claiming that Bitcoin is “better at being gold than gold itself.” The twins believe that Bitcoin will keep eating at gold’s market cap until it even surpasses it.

Co-founder of CryptoOracle, Lou Kerner, also claims that Bitcoin is a better way to store money, reports NewsBTC. He states that it’s scarcity, divisibility, ease-of-use, and portability are all viable reasons to use Bitcoin over metals as a SoV. He even claims that these values could push Bitcoin to a price of over $100,000 per.

The post Blockchain Exec: Bitcoin Was Meant To Be A Store of Value Instead of Digital Cash appeared first on Blockonomi.