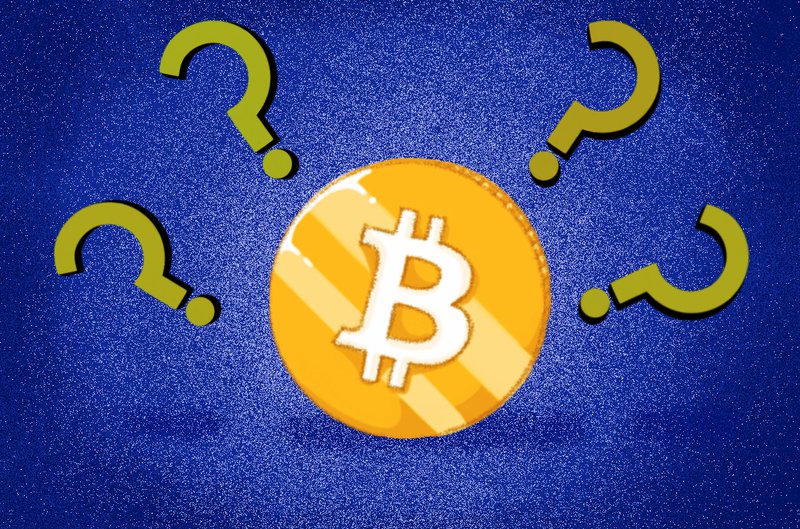 On April 24, 2019, Japanese crypto and blockchain company bitFlyer released the results of a study assessing public confidence in crypto assets of 10,000 people across 10 European nations.

bitFlyer shared the findings with Bitcoin Magazine, providing details around its methodology. The 10,000 respondents were selected from 10 pools of 1,000 people from each participating nation: Belgium, Denmark, France, Germany, Italy, the Netherlands, Norway, Poland, Spain and the U.K. Questions were posed in each country’s native language, with French being the language used for multilingual Belgium.

Europeans displayed a higher level of confidence in crypto assets as a whole than they did specifically in bitcoin. Only 49 percent of all survey participants indicated a belief that bitcoin will exist in 10 years’ time, while 63 percent indicated that confidence in the crypto space overall. Only 7 percent of respondents indicated a belief that bitcoin will exist as an investment and security tool in 10 years.

The variance from nation to nation on these responses did not seem to easily correlate with larger economic factors such as GDP, the human development index or relationships to the European Union. Only Britain and France, for example, displayed less confidence than Belgium did that the crypto space will exist in 10 years, yet Belgium tied for the second-highest confidence that bitcoin will enjoy continued use as an investment tool.

There was a difference of 18 percent between the most and least confident nations about the crypto space as a whole, with Norway clocking in as the most optimistic and France as the most skeptical. Of surveyed Italians, 55 percent believed that bitcoin will still exist in 10 years, while only 40 percent of French citizens indicated the same. Confidence in bitcoin’s continued status was relatively dismal across the board, with only 4 percent of the British respondents indicating a belief in its long-term viability.

The methodology of this survey may leave something to be desired. Several charts were constructed to compile the various answers to the survey, but the survey itself only had one question: “Do you think bitcoin will still exist in 10 years’ time?”

There were seven different possible answers listed for this question, encompassing a variety of potential futures for the crypto space so, evidently, the answers to the same question were used to compile the result data, rather than distinctly separate questions.

Still, even the most pessimistic views of the crypto space’s continued existence show nearly half believing in bitcoin’s longevity and more than 60 percent believing in the space. As recent claim that bitcoin’s value is back on the rise, these attitudes may soon become even more favorable.

Is Uniswap’s UNI The Crypto Version of a Stimulus Check at $3 Per Token?