Home Coins Bitcoin Bitcoin’s (BTC) Price is Heading Back Up: Any Reason Why?

At press time, the father of cryptocurrency has climbed back up to $4,300, while this isn’t anything to shout about, it’s a vast improvement over the $3,600 that bitcoin was trading for just a few days ago and many are wondering if the currency is now on a path towards recovery.

While it may be too early in the game to decipher the specifics, there seem to be a few contributing factors to bitcoin’s sudden price spike. The first is likely the amount of time between now and when the bitcoin cash hard fork took place. In all, it’s been about two weeks since the fork occurred, and thus the hype surrounding the fork is likely dying down, allowing bitcoin to lick its wounds and heal itself.

The fork is arguably amongst the most controversial moves in the history of the crypto space. Though bitcoin cash had hard forked before, this one seemed to spark an all-out civil war in the industry, pitting many of the arena’s most well-known figures against each other.

Two Heavy Hitters Going at It

The two most prominent were alleged bitcoin evangelist Roger Ver and Craig Wright, the Australian who claimed to be Satoshi Nakamoto – the famed inventor of bitcoin – earlier this year. Ver – an early investor in bitcoin – has seemingly shifted much of his interest and faith toward bitcoin cash over the past few months, claiming it’s closer to Nakamoto’s vision of what bitcoin should be. Ver was against the fork, claiming it was strong enough as it was and there was no need for two separate chains.

By contrast, Wright claimed he was eager for change, and vouched heavily for the fork.

In addition, cryptocurrency appears to be retaining some of its dominance throughout the financial arena in the sense that businesses continue to center themselves around it. For example, Tapatalk – a mobile giant with approximately 300 registered users – recently announced a new partnership with the Kin Foundation to reward customers that post quality content in Tapatalk forums with the official Kin cryptocurrency. Tapatalk currently hosts about 200,000 separate forums in roughly 186 countries.

“Tapatalk’s integration of Kin marks a noteworthy development in our expansion to reach new users and cultivate further engagement within the broader forum community. The mechanics of Kin will surely benefit existing forum users while bringing new users into the fold of vibrant, active online discussion communities.”

Jay Clayton, Chairman of the SEC

Interestingly, bitcoin’s price rise has occurred amidst a case of the old gloom-and-doom. This time, the instigator is Jay Clayton, chairman of the Securities and Exchange Commission (SEC). Recently, Clayton warned investors that the cryptocurrency community is not as protected as one might believe, and that certain precautions must be taken if he were to ever approve a bitcoin exchange-traded fund (ETF):

“What investors expect is that the trading in that commodity that’s underlying the ETF trading that makes sense is free from risk or significant risk of manipulation. Those kinds of safeguards don’t exist in many of the markets where digital currencies trade.” 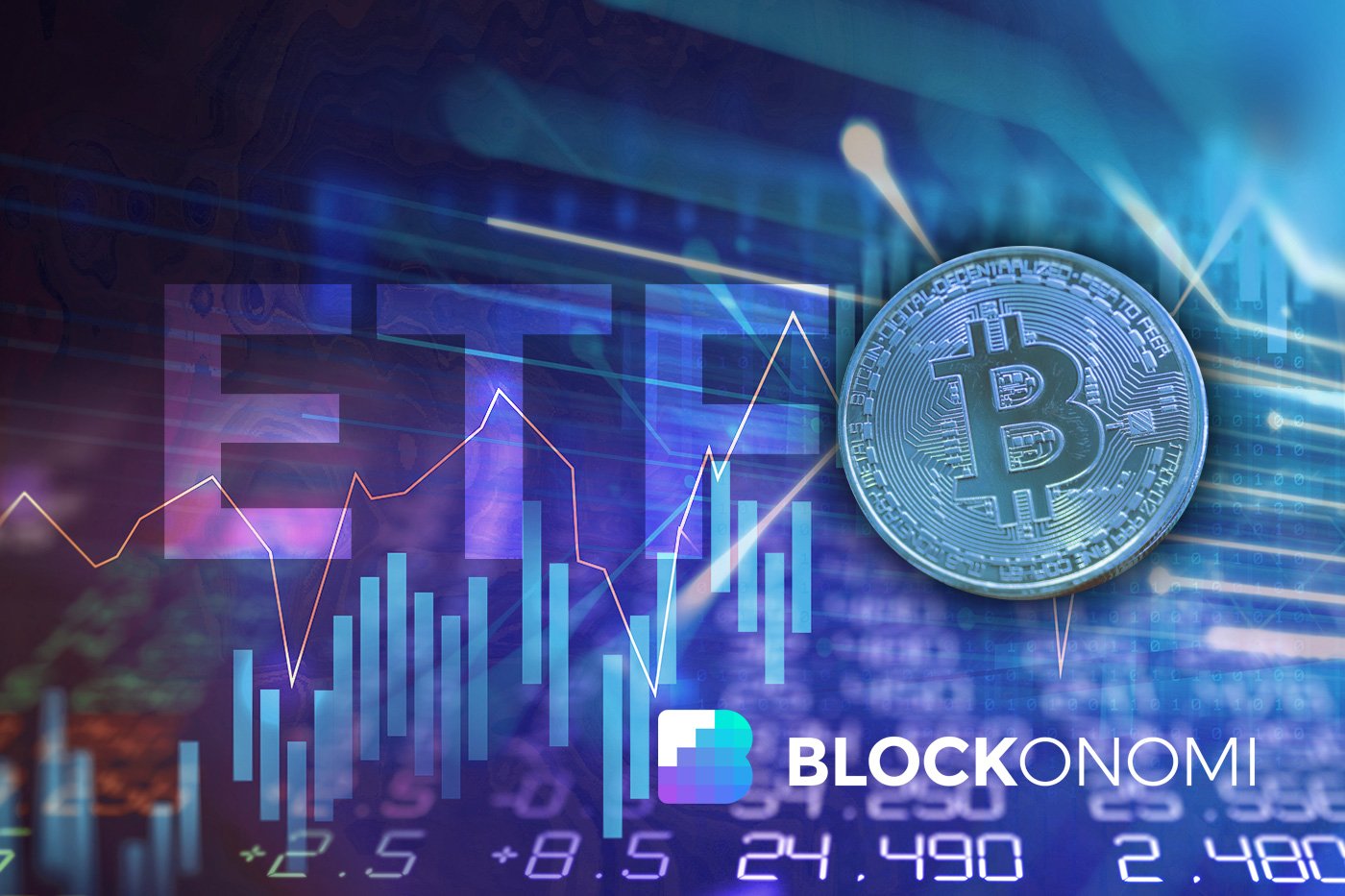 Read: What is a Bitcoin ETF?

It Does What It’s Supposed to

At the same time, however, Clayton appears to acknowledge that the SEC has little to no sway over bitcoin given its commodity status. He also acknowledged its financial properties, and compared it with standard units of fiat, commenting that it’s designed to operate in a similar fashion:

“An asset like bitcoin, where it’s designed to be a replacement for sovereign currencies, we’ve determined that doesn’t have the attributes of a security. I’ll leave the commodity question to the CFTC [Commodity Futures Trading Commission]. As far as I’m concerned, it’s designed to be akin to the dollar, the yen and the euro, and it operates that way. People who purchase it are expecting it to operate that way.”

The post Bitcoin’s (BTC) Price is Heading Back Up: Any Reason Why? appeared first on Blockonomi.