One of the most common critiques of Bitcoin is that the cryptocurrency is unusable as a currency. While this isn’t a popular sentiment to float online, this argument recently gained traction with David Marcus, Facebook’s blockchain lead, revealing that he isn’t a fan of Bitcoin as a currency. 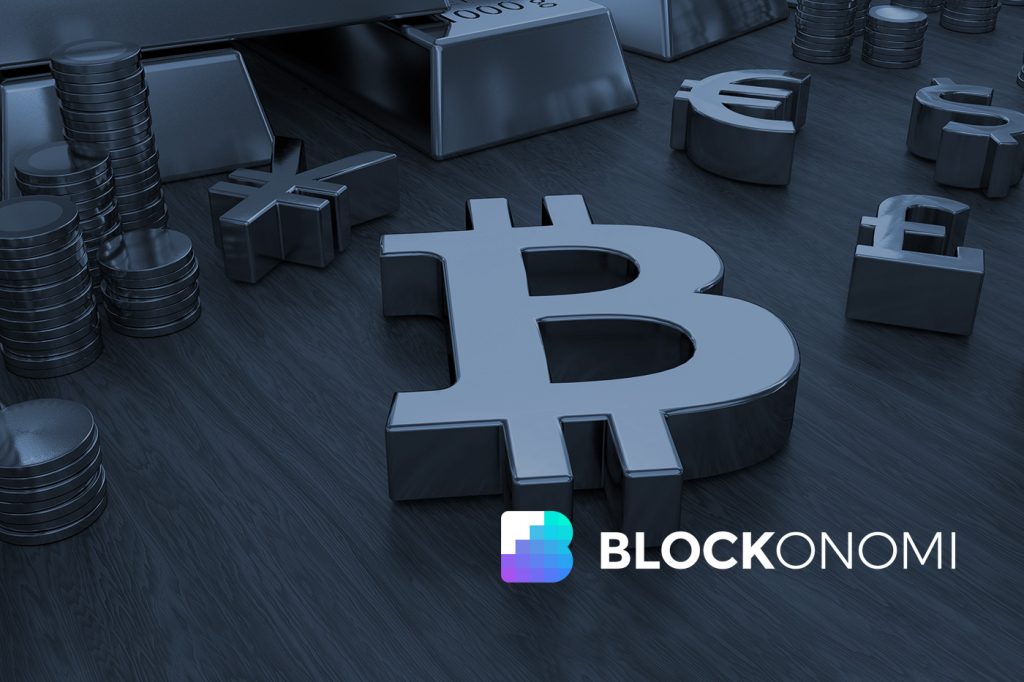 Bitcoin Too Volatile & Slow to be a Currency?

Speaking at the New York Times DealBook Conference this week, Marcus said that he doesn’t “think of Bitcoin as a currency.” On the matter of why, the long-time Bitcoin advocate, who has claimed to have held the cryptocurrency for years now, looked to BTC’s characteristic volatility:

“People don’t use a unit like digital currency of Bitcoin to pay for things just because it’s so volatile.  It’s actually not a great medium of exchange because of it’s volatility.”

To illustrate his point, the Libra co-founder used the specific example of how Bitcoin’s volatility could affect those looking to make international remittances through the cryptocurrency. Seeing that Bitcoin has seen both 42% and -10% days in the past few weeks, his argument seemingly holds its weight.

What’s interesting about Marcus’ comment is that he’s not the first executive ingrained in the industry to have pushed such a thought.

Speaking to me earlier this year, Litecoin creator Charlie Lee opined that for cryptocurrency adoption to take place, volatility will need to be limited:

“Because crypto prices are so volatile, it’s hard for people to actually use it, meaning adoption is hampered. Volatility is kind of a chicken and the egg type scenario. Once there is adoption, volatility will decrease, meaning more adoption. So it’s a slow process for that to work for us to overcome that.”

Twitter’s chief executive, Jack Dorsey, made a very similar argument during an interview this September. The Silicon Valley darling, seen by many in the cryptocurrency space to be the latest “Bitcoin Jesus,” argued that the cryptocurrency isn’t currently functional as a currency because of its volatility, echoing Lee and Marcus:

“The peaks and troughs are like an investment asset and are equivalent to gold. What we need to do is make it more usable and accessible as a currency, but it’s not there yet.”

Samson Mow of Blockstream has expressed a similar sentiment, but for different reasons that just volatility.  He said that at the base layer Bitcoin takes an average of 10 minutes to process transactions, sometimes upwards of three hours. “You don’t design a payment system that takes 10 minutes to settle on average,” Mow said while explaining why this metric is important.

While these industry insiders are short-term bearish on Bitcoin’s prospects to become a usable medium of exchange for netizens, the project is making progress. Blockstream’s Mow remarked that the best solution for Bitcoin’s “identity crisis” of being a digital currency is the Lightning Network:

Dorsey’s company, Square, is also working on solutions that will aid the adoption of the cryptocurrency. Square’s fittingly named Square Crypto division has just hired Matt Corallo, formerly of Blockstream and Chaincode Labs, and three other developers of blockchains to help bolster the adoption and use cases of Bitcoin.

It isn’t clear exactly what that team is working on, but Dorsey has shown his love for the Lightning Network in the past, lauding the Bitcoin payments solution a number of times on Twitter.