Canaan Creative, a major Chinese mining hardware manufacturer and creator of the Avalon series of bitcoin miners, is looking to raise $400 million USD through an initial public offering (IPO) on the Nasdaq stock exchange.

Revealed in an IPO prospectus filed with the U.S. Securities and Exchange Commission (SEC) this week, the fundraising attempt will mark the miner manufacturing giant’s third try at doing so. Canaan had prior unsuccessful IPO bids in Hong Kong and China. 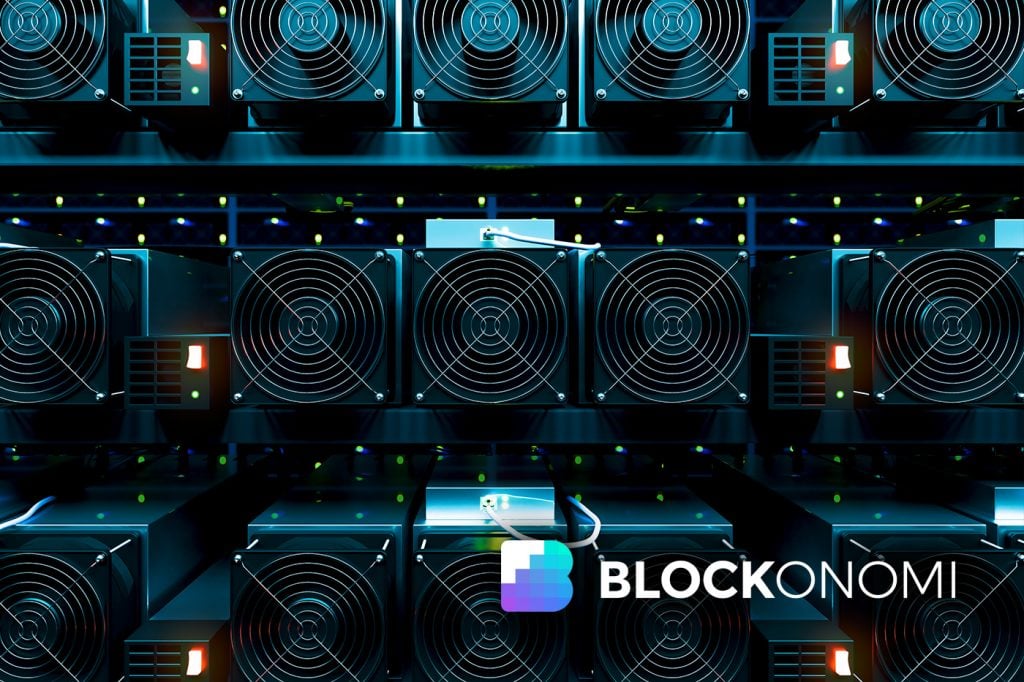 Whether the firm’s latest effort to go public will fare any better remains to be seen. However, an upswing in demand for mining in 2019 and the Chinese government’s new blockchain pivot perhaps makes Canaan’s leadership feel comfortable there are greener pastures — and greener margins — ahead.

This month Chinese research and investment publication Hurun noted the Hangzhou-based manufacturer was among the blockchain industry’s 11 current unicorns, or companies that have yet to go public.

Notably, Bitmain appears to be eyeing an IPO in the U.S. as well.

Bitmain Executive Shakeup as IPO Presumably on the Slate

This summer, Bloomberg reported that sources with knowledge of the situation said Bitmain was coordinating with U.S. advisors to aim for an SEC compliant IPO by year’s end at the earliest.

The report indicated the firm was also considering lowering its inaugural fundraising goal of $3 billion to as low as $300 million and that it intended to make preliminary filings with the SEC in July.

Similar to Canaan, Bitmain’s earlier attempt at going public through the Hong Kong Stock Exchange (HKEX) proved unsuccessful, with the company choosing not to further pursue an offering there back in March.

The rumored IPO push provides an interesting backdrop for the latest executive reorganization at the Bitmain, as news broke on October 29th that company leadership had effectively ousted co-founder Micree Ketuan Zhan per an email sent to staff from its other co-founder, Jihan Wu.

“Bitmain’s co-founder, chairman, legal representative and executive director Jihan Wu has decided to dismiss all roles of Ketuan Zhan, effective immediately. Any Bitmain staff shall no longer take any direction from Zhan, or participate in any meeting organized by Zhan. Bitmain may, based on the situation, consider terminating employment contracts of those who violate this note.”

For now, the precise circumstances around the reorganization remain largely unclear. And while the move apparently came as a shock to company employees, elements of the Bitcoin Cash (BCH) community — of which Bitmain has been an influential stakeholder — rallied around the news in support of Wu.

The ensuing buzz led to acute buy pressure around the coin, as BCH’s 7 percent intraday gain was more than three times the amount of any of the other top 10 cryptocurrency’s gains in the same span.

Doubling Down in Texas

Last week, Bitmain followed through on its commitment to launch a massive cryptocurrency mining operation in Rocksdale, Texas, after the plans had previously seemed to lapse into a limbo for a time.

The facility, which sits on a 33,000 acre site in a former aluminum smelting plant, activated as a 50 megawatts (MW) farm, with the miner manufacturing giant projecting that it can eventually ramp capacity up another 500 percent from there.

“Bitmain will continue to construct the 50MW facility, which can expand to a capacity of more than 300MW, making it the largest bitcoin mining facility in the world,” the company said.

In putting its money where its mouth is, Bitmain, like Canaan, also estimates greener margins ahead.