When Binance launched in 2017, it was headquartered in China — the long-time home of an array of leading Bitcoin startups, including Bitmain.

But, when the country announced that it had intentions to ban cryptocurrency trading, the now prominent cryptocurrency upstart moved a majority of its operations out of China in search of greener pastures. It eventually settled in the “blockchain island” of Malta, where regulations around cryptocurrency firms, namely exchanges, are a lot more clear and relatively lax. 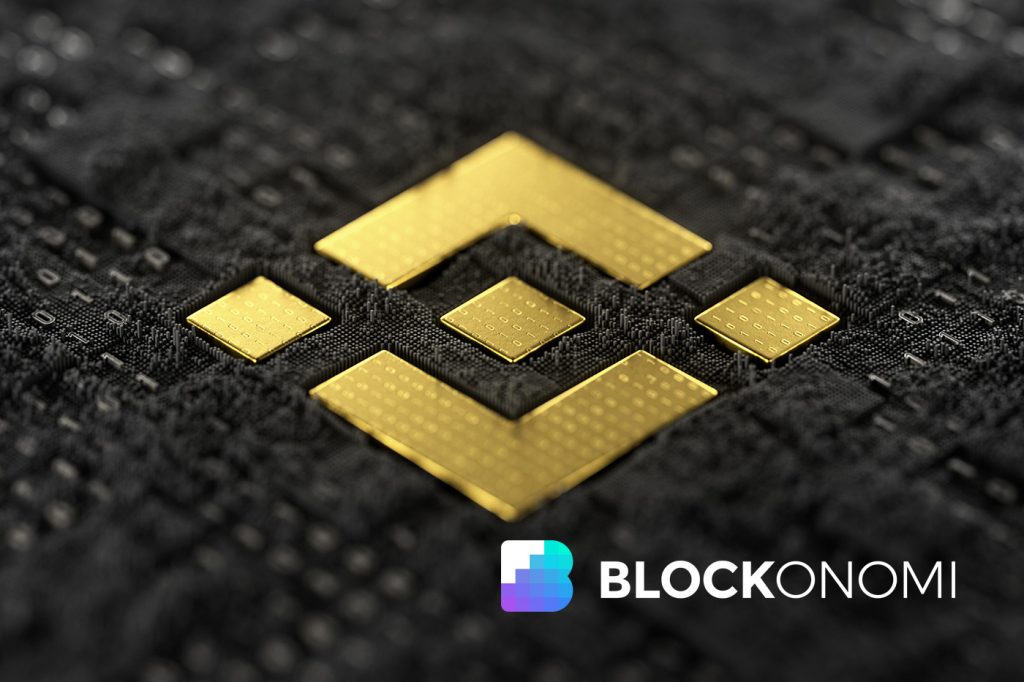 Binance was right in doing so, as China’s great internet firewall, which is notorious for blocking social media and news sites of western influence, quickly blocked access to hundreds of cryptocurrency exchanges in the months that followed.

The People’s Bank of China claimed this operation a resounding success, as Bitcoin to Chinese yuan trading fell by 99%.

According to a report from fellow trade publication CoinDesk, however, Binance is looking to expand its presence in China once again by opening an office in the capital of Beijing.

Sources familiar with the matter told CoinDesk that Binance will soon have its own office in Beijing, adding to the current office in Shanghai. It isn’t clear when the office will open or what the purpose of this new location will be.

However, CoinDesk did have some ideas. One of these is that Binance may be working with the Chinese government on its Venus blockchain project. For some context, Binance earlier this year unveiled the Venus project to the cryptocurrency world, claiming that it will be a platform for regions to have their own stablecoins.

The seeming response to Facebook’s Libra has been billed as a way to improve financial access. The company notably wrote in a press release outlining Venus that it has been working with multiple governments to make the platform a reality.

Binance has also made an investment in Mars Finance, a Chinese cryptocurrency media and data firm that is purportedly based in Beijing according to Blockonomi’s search on Crunchbase. The amount of investment was not made clear, though the round valued Mars Finance at a jaw-dropping $200 million. Binance chief executive Changpeng “CZ” Zhao said the following on the importance of the investment:

“We have large respect for data, news and research firms which support the positive growth of the blockchain industry. We will continue to pursue strategic investment opportunities in our mission to bring crypto further mainstream, increase adoption and accessibility, and help the industry grow sustainably.”

CoinDesk’s sources have divulged the information of a new Binance office in Beijing hot on the heels of a pro-blockchain speech from President Xi Jinping. As reported by Blockonomi, the Chinese leader said in a meeting of the Chinese Communist Party’s Central Committee (pretty much the top entity in the nation) that blockchain should be adopted “as an important breakthrough for independent innovation of core technologies.”

Binance has probably taken this comment as a sign that any move to bolster the blockchain space is welcome.

This move comes shortly after all of China has gone bananas for blockchain. Following President Xi’s comments, WeChat’s statistics showed that searches for the Chinese terms for “Bitcoin” and “blockchain” have surged by two to three times and 12 times, respectively.

Despite the fact that the adoption of blockchain by the world’s biggest nation is nothing to scoff at, the People’s Daily newspaper, which is published by China’s ruling Communist Party, has called for rationality and calm. “Blockchain’s future is here but we must remain rational,” the outlet wrote in an op-ed published late Monday.